Hilda Farmer, 79, and her partner Emmanuel Elliot, 80, were visiting hospital when the mishap occurred 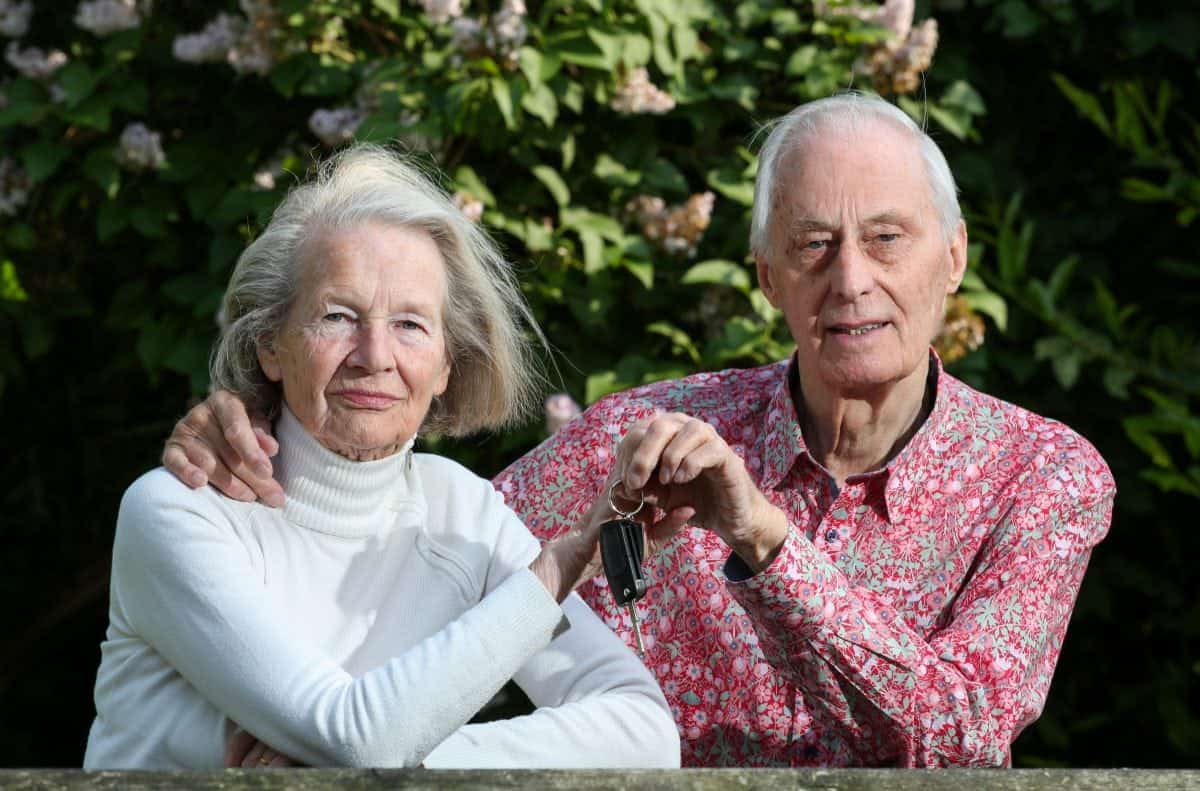 An elderly couple are appealing for help after losing their CAR when they parked on a side street they now can’t find – nearly a week ago.

Hilda Farmer, 79, and her partner Emmanuel Elliot, 80, were visiting Cheltenham General Hospital from home several miles away in Gloucester.

There were no parking spaces available in the hospital car park and Emmanuel got out of the silver Ford Fiesta to go to his appointment.

Retired psychiatric nurse Hilda then pulled off to find a spot elsewhere and drove ”around a mile” before parking on a street.

She faced a half-hour walk from the parking space to the hospital, and had to ask passersby for directions five times.

And when it came to making the return trip, the great-grandmother was unable to find the £6,000 car. 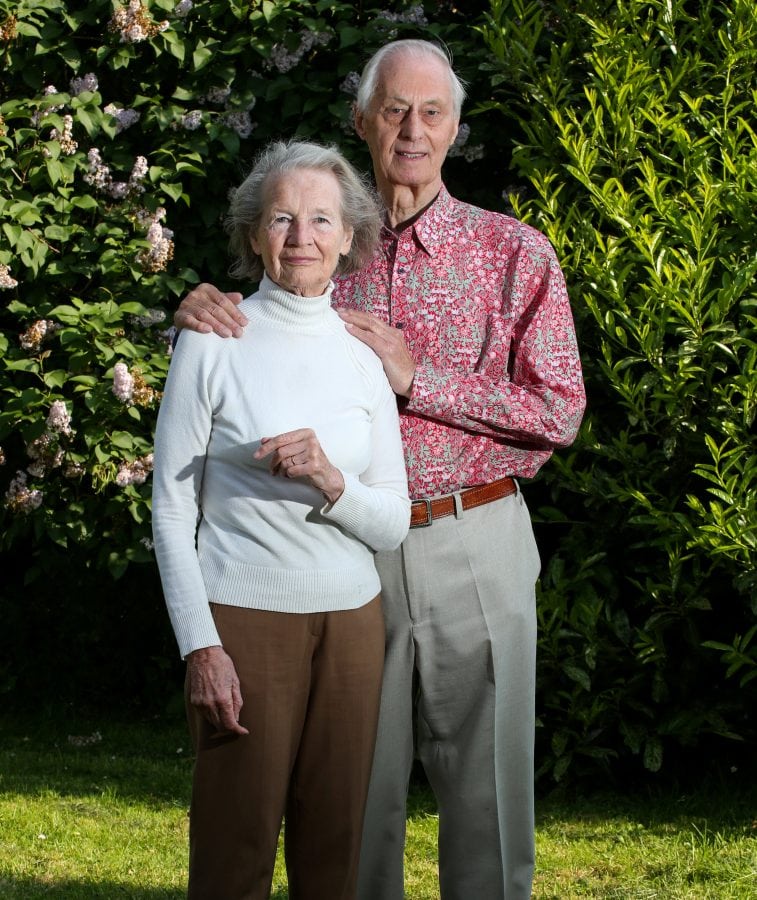 Hilda is now offering a £100 reward to anyone who can help her track down the 2012-reg hatchback, which has the licence plate EJ12 VSP and was last seen on Friday.

She said: “I went to Cheltenham and it is like a foreign country to me. I parked it and went back to the hospital, and I couldn’t find it again.

“There were no parking spaces nearby. I would never have got lost in Gloucester, because I know it like the back of my hand.”

The sprightly pensioner rides a bike and has a free bus pass, but needs her car for travelling outside the area.

Both she and former company director Emmanuel need a car to get around.

“I spent a long time walking around looking for it, and eventually my children picked me up and took me back home,” Hilda said. 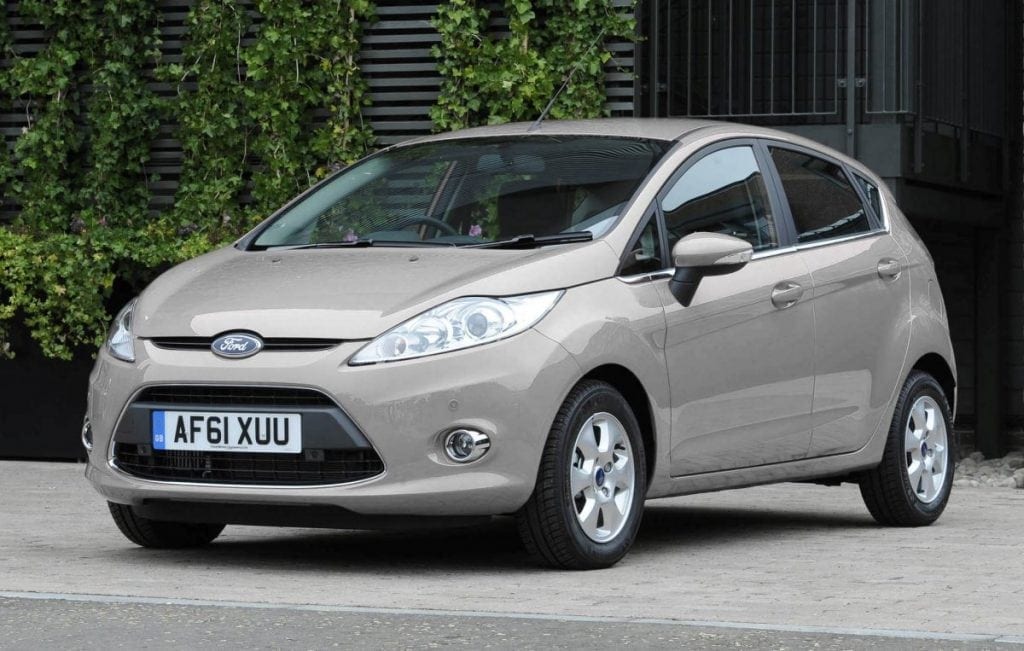 Despite Hilda’s daughter, son and granddaughter, who have driven her around Cheltenham looking for the second-hand car, it’s whereabouts remains a mystery.

Hilda can recall what the road she parked on looked like, and hopes it will jog somebody’s memory.

Traffic wardens are on the lookout as the patrol the posh spa town, and police have also been notified.

Hilda said: “On the right hand side, there were very nice houses, very modern, built within the past 20 years.

“There were no cars on the road, on the right hand side – they were all parked in the driveways.

“On the opposite side of the road, it was quite green and I can’t say if it was playing fields or trees.

“I parked there because I thought it wouldn’t be in anyone’s way. I had to ask so many people for the right direction.

“I’ve got electrically clever friends and no-one has managed to find the car.”