Keith Morris preyed on vulnerable families after paying for their education, food and water 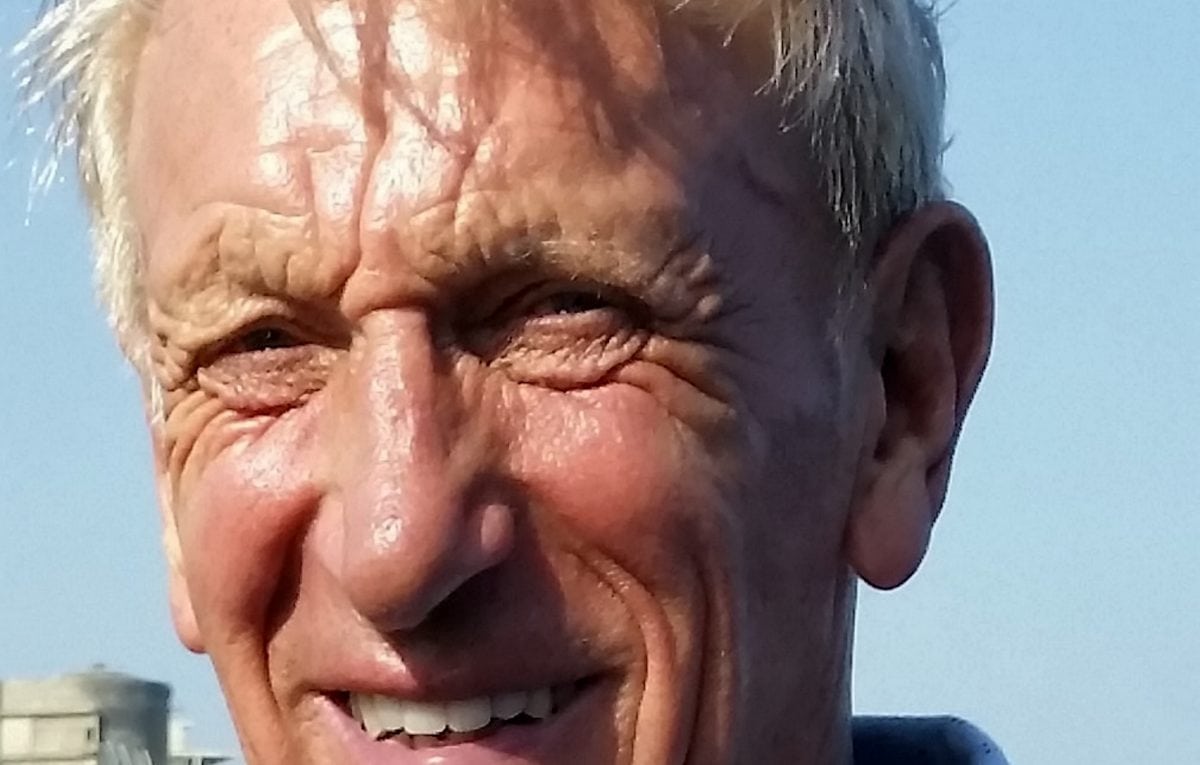 A British paedophile man who preyed on vulnerable Kenyan families to gain access to their children has been found guilty of several child abuse offences, a court heard.

Keith ‘Mozzy’ Morris, 72, showered local girls in gifts and whisked them off to hotel rooms where he sexually abused and raped them.

One victim, giving evidence via video link from Kenya, said Morris had done “bad things” to her and would be in trouble if she told anyone about it.

Leeds Crown Court, West Yorks., heard the ageing locksmith had abused the girls during trips to East Africa between January 2016 and February 2017.

But instead he raped and sexually assaulted two young girls – aged between 12 and 15 – after taking them away where he would buy them gifts and stay with them in hotel rooms.

Morris was convicted of 11 child abuse offences including four rape, three sexual penetration and four sexual assault, on Tuesday (May 22).

Enquiries by the National Crime Agency (NCA) and Kenyan National Police identified that Morris had been visiting a rural village in Kilifi County, Kenya.

He had supported locals by providing household goods and clothing, as well as paying for medical treatment and education before he began abusing young girls.

Authorities were told of the abuse by a fellow Brit and Morris was arrested and bailed in February last year. 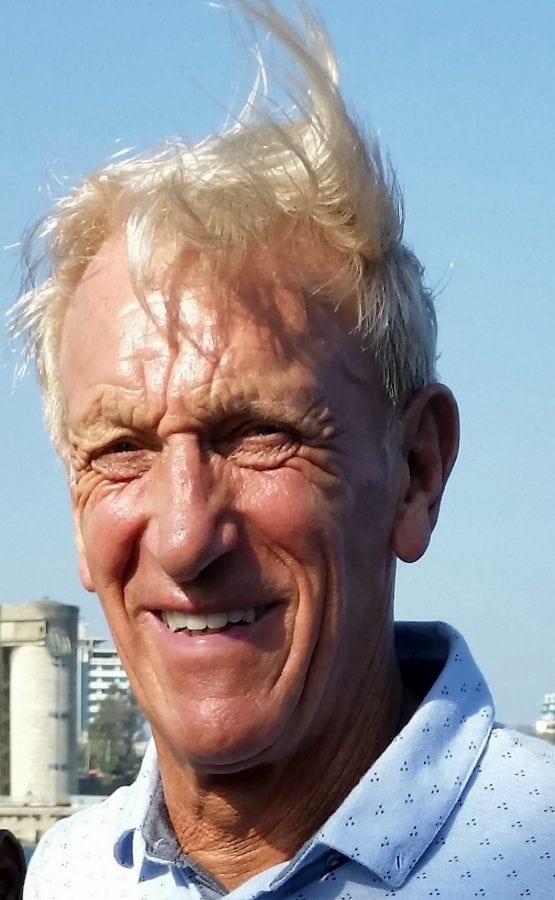 However, Morris transferred money to associates in Kenya in exchange for helping him to prove his innocence.

Shockingly, officers seized a dictaphone at his home in Hull, East Yorks., containing audio recordings of phone conversations to victims.

In these recordings, he asks his victims to sign retraction statements stating the sexual abuse had not occurred.

Morris was then also charged with and convicted of two counts of intending to pervert the course of justice.

Kate Hurst from the Crown Prosecution Service said: “Under the guise of supporting Kenyan families, Keith Morris used his position of trust to abuse two young girls in his care.

“Both victims had the courage to describe what happened to them, including one victim giving evidence via video link from Kenya.”

Graham Ellis of the National Crime Agency said: “Keith Morris spent many years integrating himself into the local community in Kenya, making him a trusted figure to people that lived there.

“He then abused this trust in the worst possible way.

“Not only did he sexually abuse and rape vulnerable children but he attempted to manipulate and bribe them into helping him prove his innocence.

“Thankfully, those attempts failed and due to his victims’ courage Morris now faces significant jail time for his horrific crimes.

“Travelling sex offenders like Morris think that by conducting their abuse in a remote part of the world, they won’t get caught.

“However borders are not a barrier and the NCA works closely with international partners to ensure Britons committing offences abroad are prosecuted in the UK.”

Morris will be sentenced on July 17 at Leeds Crown Court.