An 89-year-old curling champion has been banned from the club he founded after attempting to access the ice with his wheelchair. John Stevenson has been told he is longer welcome at Greenacres Curling, which he set up in 1979. The pensioner angered the current owner of the club in Howwood, Renfrewshire, by attempting to […] 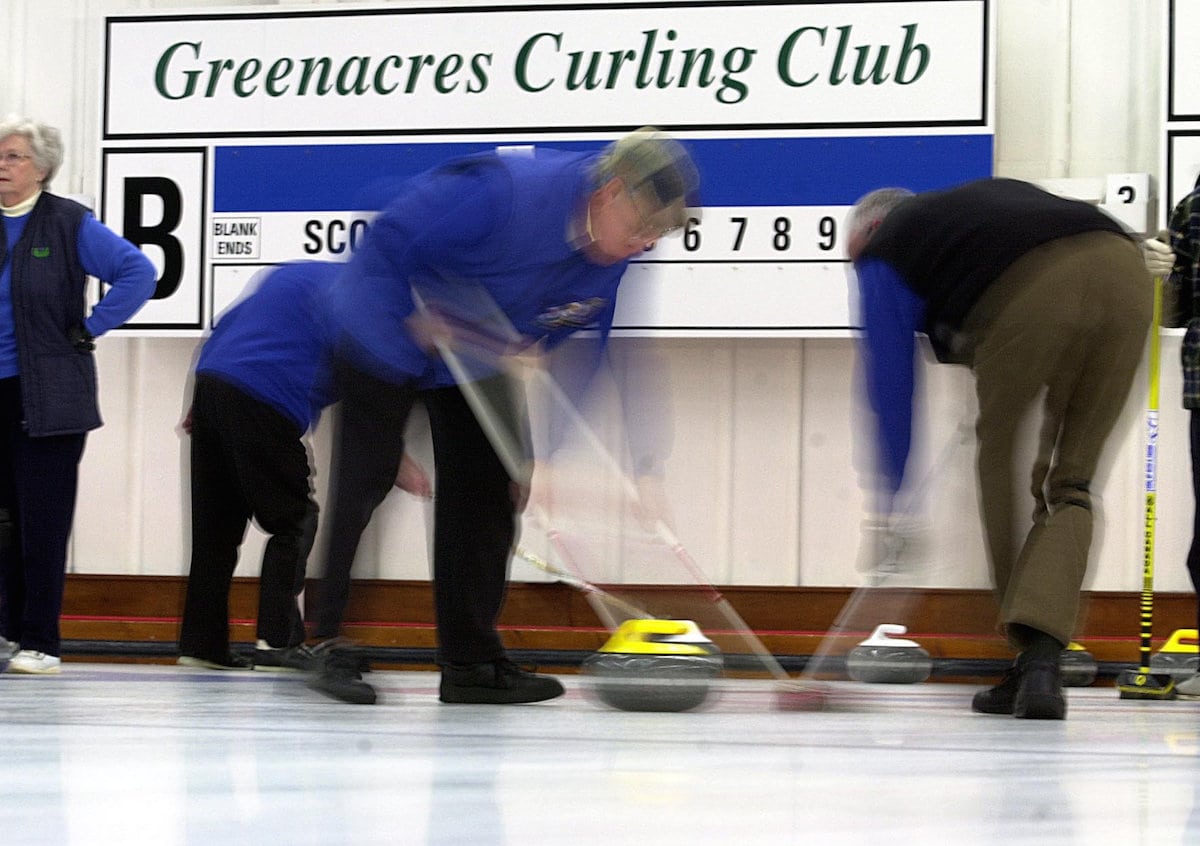 An 89-year-old curling champion has been banned from the club he founded after attempting to access the ice with his wheelchair.

John Stevenson has been told he is longer welcome at Greenacres Curling, which he set up in 1979.

The pensioner angered the current owner of the club in Howwood, Renfrewshire, by attempting to take his wheelchair onto the rink after he was warned not to,

Mr Stevenson was still curling up until a year ago but had to give it up as he is suffering from bone cancer and cannot walk unaided.

He had hoped to be able to continue to enjoy the sport in his wheelchair but according to the club, this is an apparent health and safety risk.

However, the club’s website states it has recently undergone refurbishment to make it “fully accessible” for wheelchair users.

John attempted to access the ring but did not enter when staff at the club told him off.

But his family then received a letter stating that he “should no longer come to Greenacres at any time”.

His son Matthew Stevenson, 63, who was the manager at the club for 20 years, said: “To ban somebody that led the club and then did so much for curling in Scotland is disgusting and draconian.

“It’s something Saddam Hussein would do.

“He tried to go on the ice but stopped when a member of staff told him not to. He was banned for no reason at all which is really sad.

“They said it was because of health and safety — which is a load of rubbish.

“No one in the world of curling has done more for the sport. The club wouldn’t be there if it wasn’t for him.”

John has been hailed as a legend in the world of curling and even helped propel Scot Rhona Martin to Olympic glory.

But his actions have led to him being banned not only from the rink, but the entire club, which he sold off in 1999.

In a letter, addressed to Mr Stevenson’s son Matthew, the current owner of the club, Richard Harding wrote: “I am under a legal obligation to ensure that Greenacres complies with the required standards of Health and Safety.

“By paying no attention to my appointed staff, he cannot any longer attend Greenacres. Just to be clear, that means he should no longer come to Greenacres at any time.”

Mr Stevenson set up the club in 1979 and led countless players to national and international championship wins, including Rhona Martin.

The team, led by Martin, secured Great Britain’s first Winter Games gold medals since Torvill and Dean in 1984 after defeating Switzerland in the 2002 Winter Olympics.

Mr Stevenson’s son Matthew, of Erskine, Renfrewshire, added: “I understand that the owner was annoyed about him taking his chair onto the rink.

“But to ban him from the whole club is very sad and rather draconian.

“He devoted his life to curling. My mother passed away two years ago. It got him out of the house.

“Back in the day, my dad was a curler of some repute. He changed the face of curling in the UK.

“If you wanted to win championships, you went to Greenacres.

“Rhona Martin, was one of his juniors. He made it a fun sport for kids, charged just £1 a game.”

The owner of the club has been approached for comment.