A fifth man has been arrested as part of an ongoing investigation into an alleged Christmas terror plot. The 21-year-old man was arrested on suspicion of being concerned in the commission, preparation or instigation of acts of terrorism last night (Friday) at 11pm. Following his detention counter terrorism police have swooped on a residential address […] 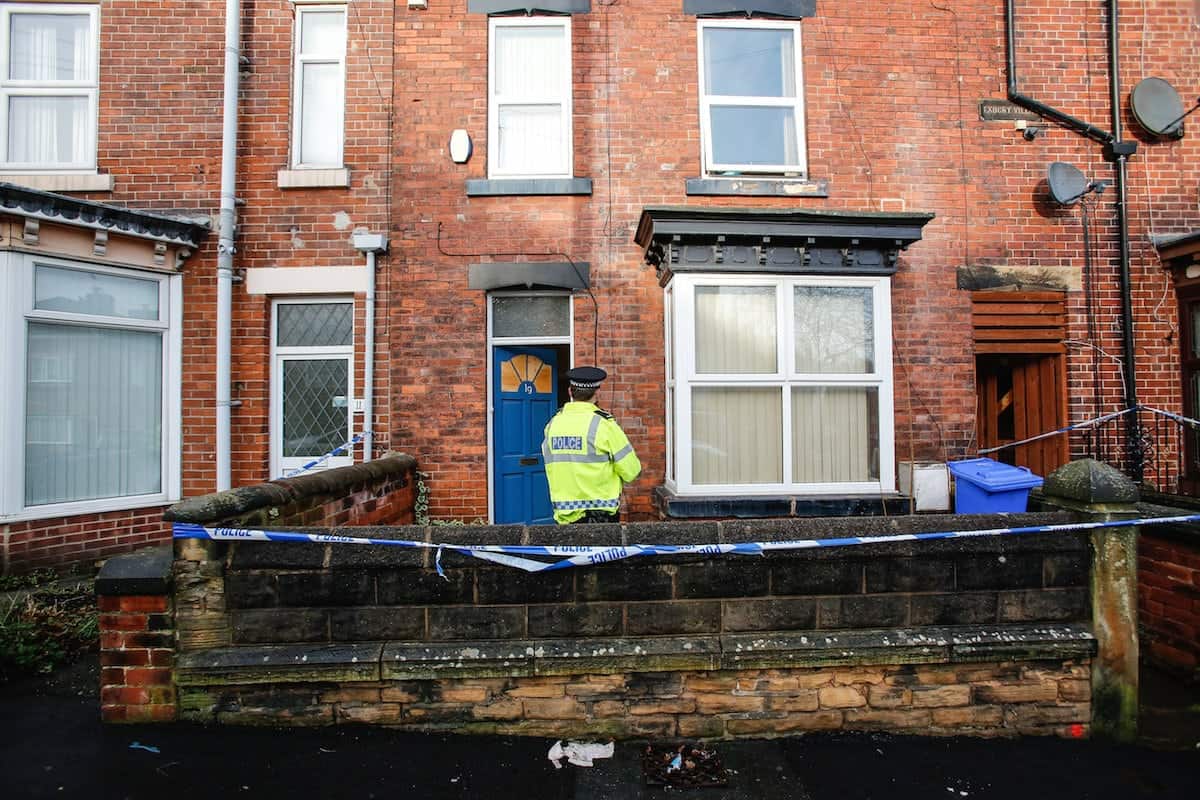 A fifth man has been arrested as part of an ongoing investigation into an alleged Christmas terror plot.

The 21-year-old man was arrested on suspicion of being concerned in the commission, preparation or instigation of acts of terrorism last night (Friday) at 11pm.

Following his detention counter terrorism police have swooped on a residential address and a business the Fir Vale and Firth Park areas of Sheffield, South Yorks.

Both addresses are currently being searched.

The fifth arrest comes after two men appeared in court yesterday charged with terrorism offences in connection with the investigation.

They were among the three men arrested in Sheffield and one in Chesterfield, Derbs, on December 19.

Farhad Salah, 22, of Sheffield is charged with one offence of Engaging in the preparation of an act of terrorism, contrary to section 5 of the Terrorism Act 2006.

Andi Sami Star, 31, of Chesterfield is charged with one offence of Engaging in the preparation of an act of terrorism, contrary to section 5 of the Terrorism Act 2006.

Both men were remanded in custody and will next appear before the Central Criminal Court in London on January 19, 2017.

A 36-year-old man from Sheffield remains in custody at this time.

A 41-year-old man from Sheffield was released without charge on Saturday December 23.

South Yorkshire Police Assistant Chief Constable David Hartley said: “I understand our local communities will have concerns and worries about recent events and issues but I want to offer my reassurance that we are well prepared and we will continue to serve and protect the public of South Yorkshire.

“We work very closely with our colleagues at Counter Terrorism Policing North East and we will ensure we maintain these strong links in order to provide a high level of service and delivery to everyone in our community.

“Public safety is our utmost concern.

“The threat level has not changed and our plans remain the same with continuing, increased patrols and increased visibility of both unarmed and armed officers right across the county throughout the festive period.

“My advice is still to remain vigilant but continue to go about your daily business as you usually would.

“We have a detailed understanding of all our events, shows, sporting fixtures, markets, attractions and seasonally busy places, and it’s in these places that you will see armed and unarmed staff.

“We are committed to ensure that information we receive is acted upon quickly and efficiently.

“If you have any concerns around any suspicious activity I would encourage you to please call police in confidence on 0800 789321.