Children are the "invisible victims" of justice system

by Joe Mellor
in Environment, Must Reads, News 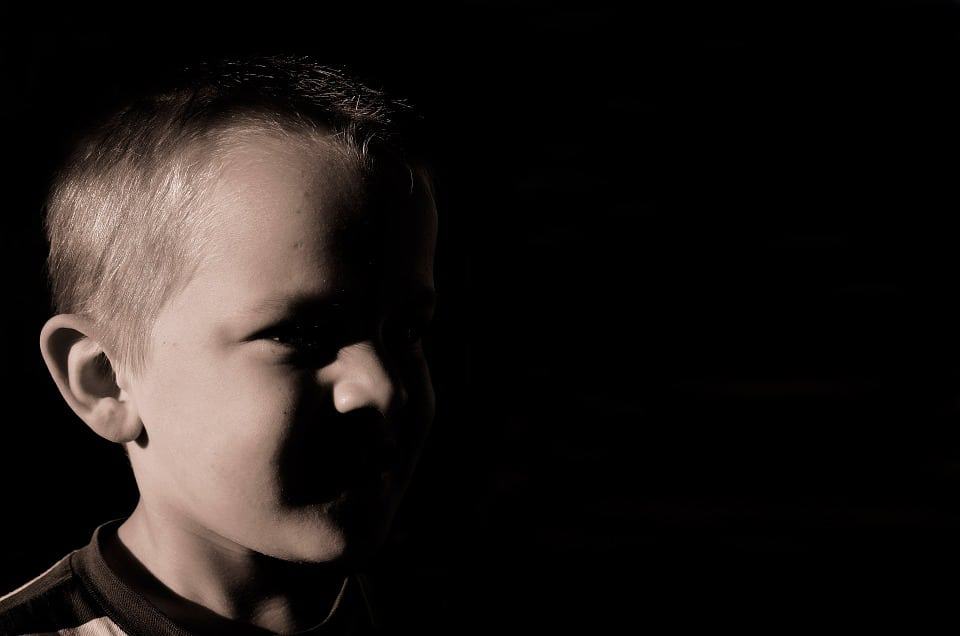 Children whose mothers are in prison are more likely to become drug addicts, alcoholics and turn to prostitution, a new study revealed.

They are the “the invisible victims” of the criminal justice system, US researchers warned.

Young adults who had a parent in jail during their childhood are more likely to drink heavily, take drugs, smoke, shun doctors and have unprotected sex that could lead to STIs including AIDS and HIV.

But this effect was doubled if a child has a mum in prison, rather than a dad.

An incarcerated mother during childhood, as opposed to a father, doubled the likelihood of young adults needing to go to casualty instead of their GP for medical care, scientists found.

Young adults whose mothers had been behind bars also were twice as likely to have sex in exchange for money, while those with histories of a father in jail were two-and-a-half times more likely to inject drugs

Lead author Dr Nia Heard-Garris, a paediatrician at Ann & Robert H. Lurie Children’s Hospital of Chicago and Northwestern University Feinberg School of Medicine said: “We shed light on how much the incarceration of a mother versus father influences the health behaviours of children into adulthood.

“The United States has the highest incarceration rates in the world.

“With the climbing number of parents, especially mothers, who are incarcerated, our study calls attention to the invisible victims – their children.

“The systemic differences in the arrest, prosecution, conviction, and sentencing of people of colour impact the future health of their children.”

Young black adults had a much higher chance of having a parent in prison, while black participants in the study represented less than 15 per cent of the young adults surveyed.

Participants were on average ten years old the first time their parent was given a prison sentence, the study revealed.

Dr Heard-Garris and colleagues analysed national survey data in America from over 13,000 young adults aged 24 to 32, finding a tenth had a parent incarcerated during their childhood.

Previous research showed that individuals with a history of parents behind bars have higher rates of asthma, HIV and AIDS, learning disabilities, depression, anxiety and post-traumatic stress disorder, scientists say.

Dr Heard-Garris added: “It’s possible that because these young adults are more likely to forgo medical care and engage in unhealthy behaviours, they are at higher risk to develop these physical and mental health conditions.

“Hopefully, future studies will teach us how to prevent, screen for, and target negative health behaviours prior to adulthood.”

The study was published in the journal Pediatrics.