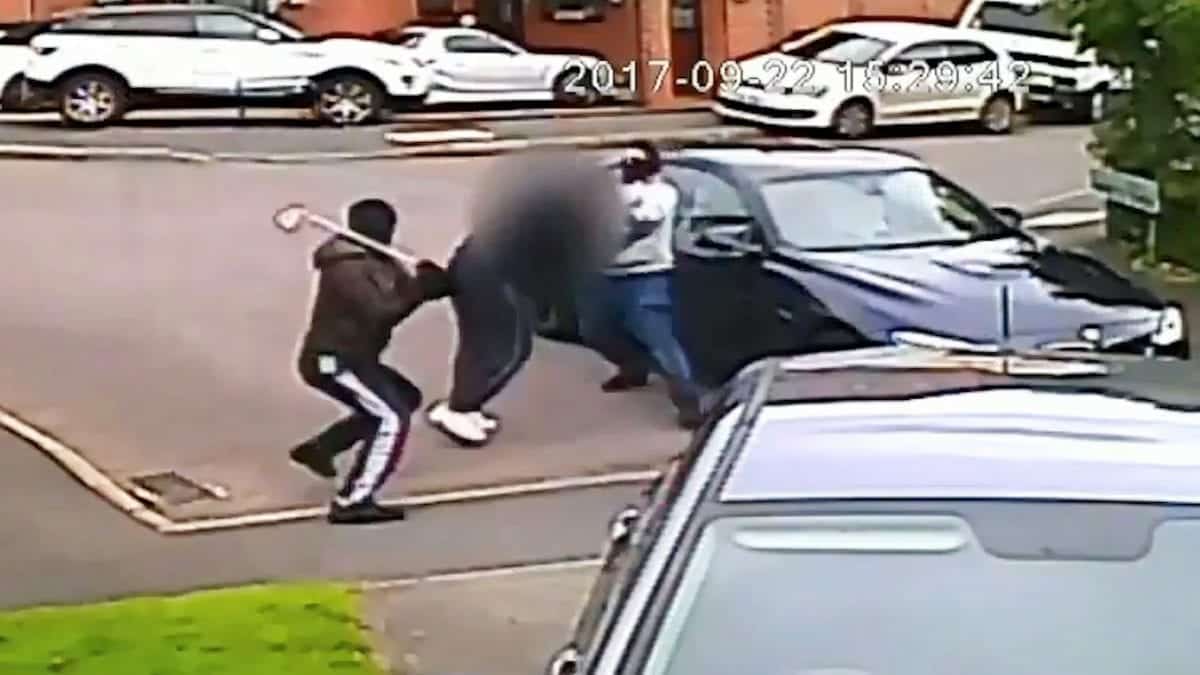 A gang of carjackers caught on CCTV using a “grotesque level of violence” to steal high performance motors have been jailed.

Sarweeth Rehman and Hussun Ashraf, both 22, were behind a string of violent robberies, targeting luxury cars worth hundreds of thousands of pounds.

Some of the carjackings were captured on CCTV and showed them attacking terrified motorists with golf clubs, baseball bats and metal bars before speeding away.

They were finally caught when police discovered an iPhone Ashraf had left in a car which linked him and Rehman to a string of thefts. 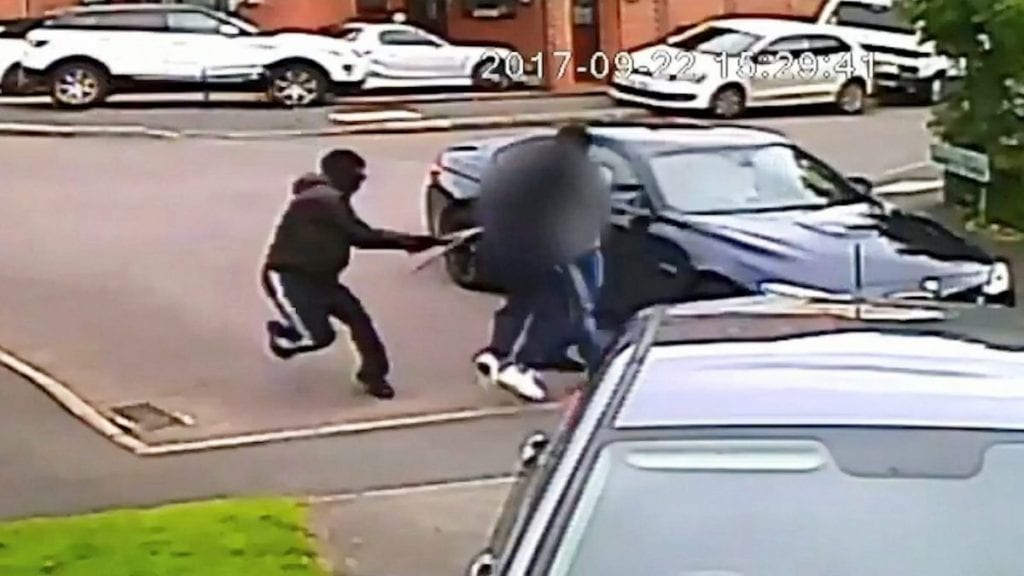 They were also part of a four-strong gang who stole cars using a yellow tow truck in 2016.

Rehman and Ashraf, both of Birmingham, admitted conspiracy to rob and conspiracy to steal motor vehicles and two counts of assault with intent to rob.

Ashraf was jailed for six years four months while Rehman was sentenced to six years at Birmingham Crown Court on Tuesday (23/10).

They struck first on August 24 last year when Rehman demanded the driver of a BMW M4 hand over his keys in Baxters Green, Shirley, West Mids.

The driver fled and hurled his keys into a garden before Rehman smashed up the car in a rage, causing £10,000 worth of damage.

Later that day they stole a VW Golf Type R after dragging the woman driver from behind the wheel in Hathaway Road, Shirley.

They struck again on September 18 when they robbed a man of his Audi RS6 in Church Road, Moseley, Birmingham.

Officers tracked the Audi less than an hour later to Harborne, Birmingham, and during a search of the car found an iPhone dropped by Ashraf.

His home was raided by police who found another phone hidden in a wardrobe which had been used at the scene of three more carjackings.

The court heard they carried out the carjackings while on bail for earlier thefts carried out between May 4 and June 13, 2016.

They had been part of a gang who used a yellow breakdown recovery truck to tow away seven luxury cars parked in Birmingham streets.

Ashraf and associate Adal Azam, 22, were arrested after a BMW 1 Series was stolen from St Mary’s Road in Harborne. 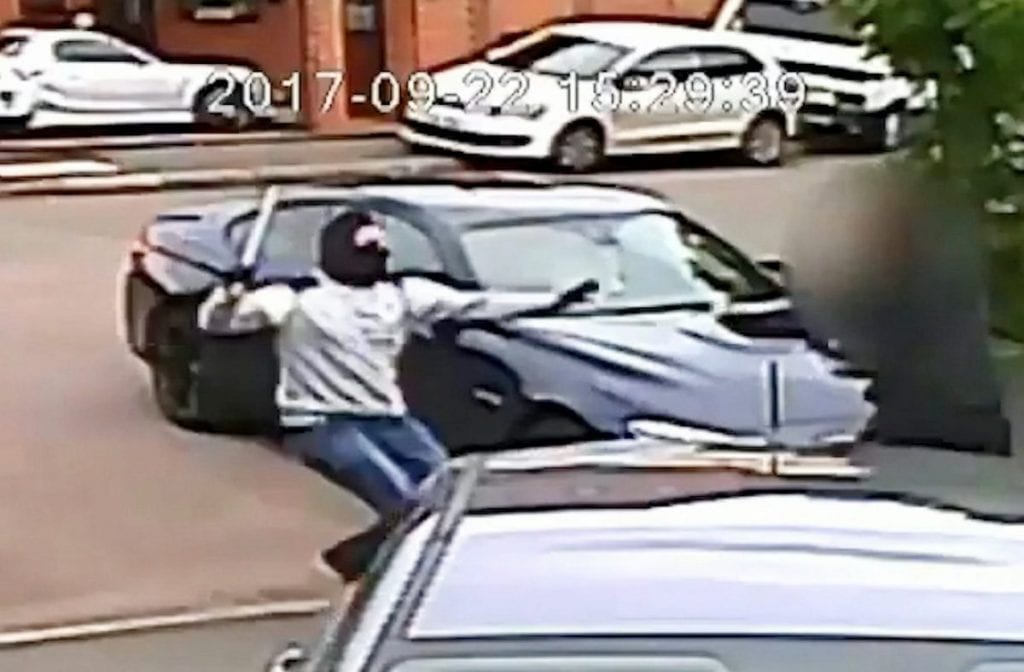 A police patrol car tailed the tow truck into Gowan Road, Alum Rock, where Ashraf was detained after a brief foot-chase.

Investigators found a WhatsApp message sent from Ashraf that read “got 2 cars today,
M135i and a Corsa…we found them daytime” while Rehman’s phone revealed contact between him and the seller of a LDV breakdown truck.

Azam and Shoaib Hussain, of Bromford, Birmingham, also admitted being part of the tow-truck plot.

Azam was jailed for three years ten months, while Hussain was given a 12 month suspended jail sentence.

Detective Constable Chris Elmore, of West Midlands Police, said: “They targeted primarily lone motorists and often female drivers, a grotesque level of violence was used and some of the victims suffered nasty injuries after being attacked with weapons.

“They have pleaded to their roles in certain offences but we suspect they may have been linked to considerably more.

“We recovered several of the stolen cars, including an Audi A1 taken with the low-loader that was found behind a row of shops in Alum Rock Road alongside an identical A1 believed to have been bought at a salvage auction.

“That provided yet more proof of cars being stolen to order for spare parts to repair vehicles that are being sold as repairable write-offs.” 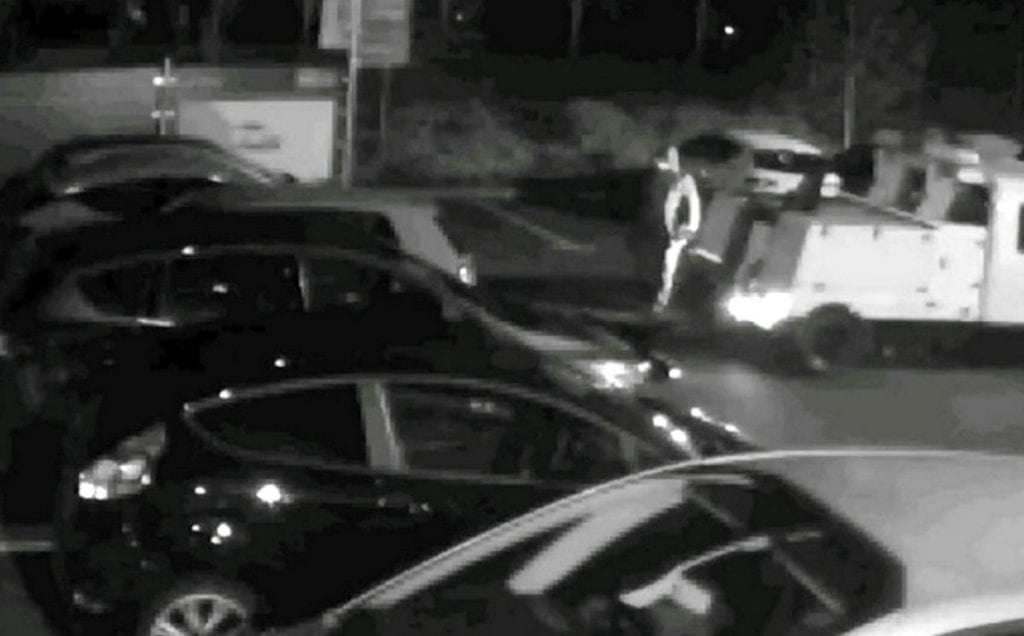 August 24, 2017: Rehman threatened a BMW M4 driver for his keys in Shirley’s Baxters Green. The driver fled and Rehman smashed the car up in a rage.

August 24, 2017: Hours after the BMW raid, Rehman and Ashraf drag a woman driver from behind the wheel of her VW Golf Type R in Hathaway Road, Shirley.

October 2, 2017: Rehman followed a lone female driver onto her driveway in Barston Lane, Barston, before punching her and driving off in her Mercedes C-Class Estate.

October 20, 2017: A woman was pulled out of her Mercedes as she pulled onto her driveway in Bracebridge Close, Balsall Common, West Mids.

October 22, 2017: Man forced to hand over his keys to his BMW M135 when he is threatened with a knife and a golf club outside his home on Damson Lane, Solihull.

October 25, 2017: A woman is robbed of her BMW M135 by a robber in a balaclava who stole it from a Harvester car park on Sutton Coldfield.