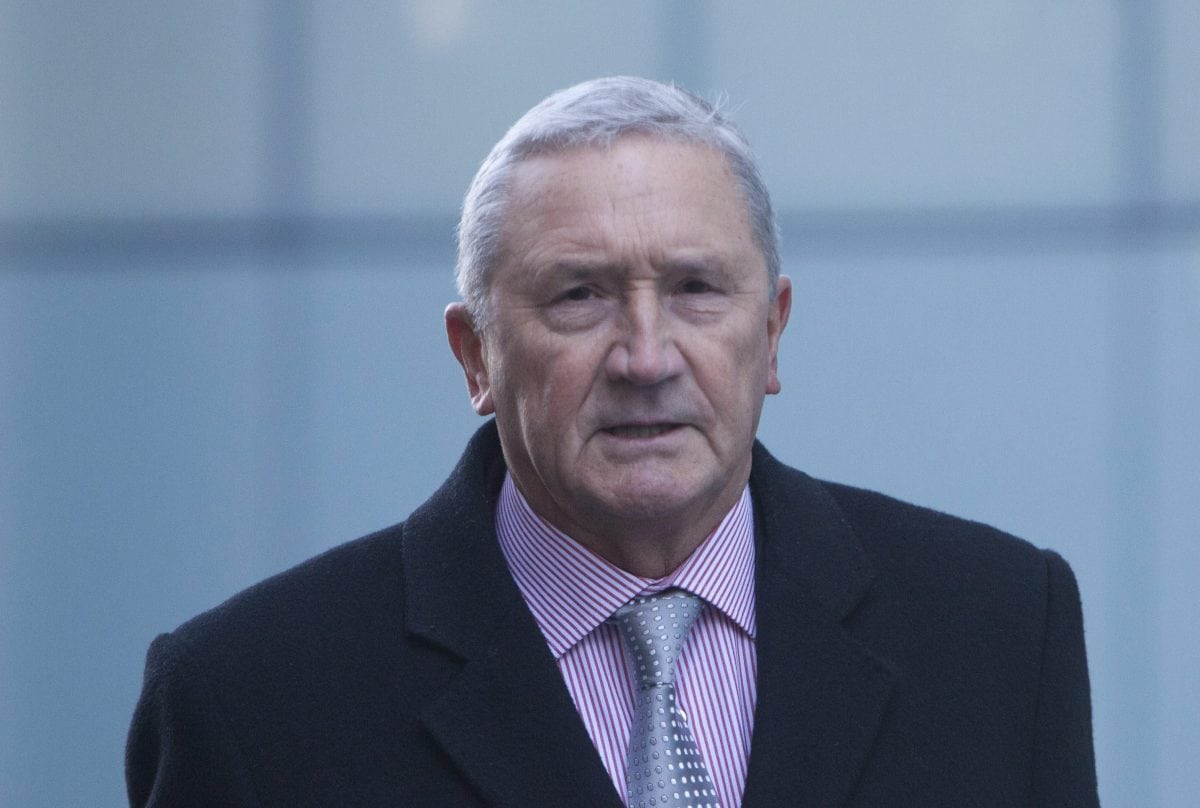 A disgraced former head teacher who arranged to pay himself a whopping £400,000 in just one year must pay back thousands of pounds he received unlawfully.

Davies, former deputy head Dr Richard Evans, ex HR manager Michele McKenzie and former school bursar Columbus Udokoro were found to have benefitted from the “vast sums” they received in illicit bonuses over several years before Davies was suspended in May 2009.

Davies, who had previously been knighted for services to education, took home more than £400,000 in one year, three times the going rate for the job, and was convicted of false accounting in 2013.

He was stripped of his knighthood the year after he was found guilty.

The High Court found on Friday that his justifications for the excessive payments were “patently untrue” and “false”.

The purported bonuses to Davies and the others were sanctioned by former Chair of Governors Dr Indravadan Patel and former Vice Chair of Governors, Martin Day, both of whom were criticised by the Judge for “dishonest breach of fiduciary duty”, “wholesale failures” and “reckless indifference”.

Davies, Dr Patel and Mr Day were found by the High Court to have breached their fiduciary duties to the Council, leading to losses of more than £1 million.

Dr Evans, Mr Udokoro and Ms McKenzie were found to have been in knowing receipt of payments arising from those breaches of duties.

The exact sums that each of the six must now pay back will be decided at a further hearing in October.

Councillor Margaret McLennan, Deputy Leader of Brent Council, said: “We are delighted with the verdict as it means the money, which had been swindled, will be returned and can now be used for the benefit of local people.

“Davies and his chums were arrogantly paying themselves ridiculously high and unjustified bonuses, including Davies pocketing a whopping £400,000 in one year – which is around three times the going rate for the job.

“It has taken years of stamina and determination to win this victory, but justice has finally been done.”

The verdict comes five years after a criminal conviction was secured against Davies at Southwark Crown Court. He pleaded guilty to false accounting at the school.

Mum dies after waiting more than five hours for an ambulance