by Guest Contributor
in Broken Britain, Must Reads, Weird News 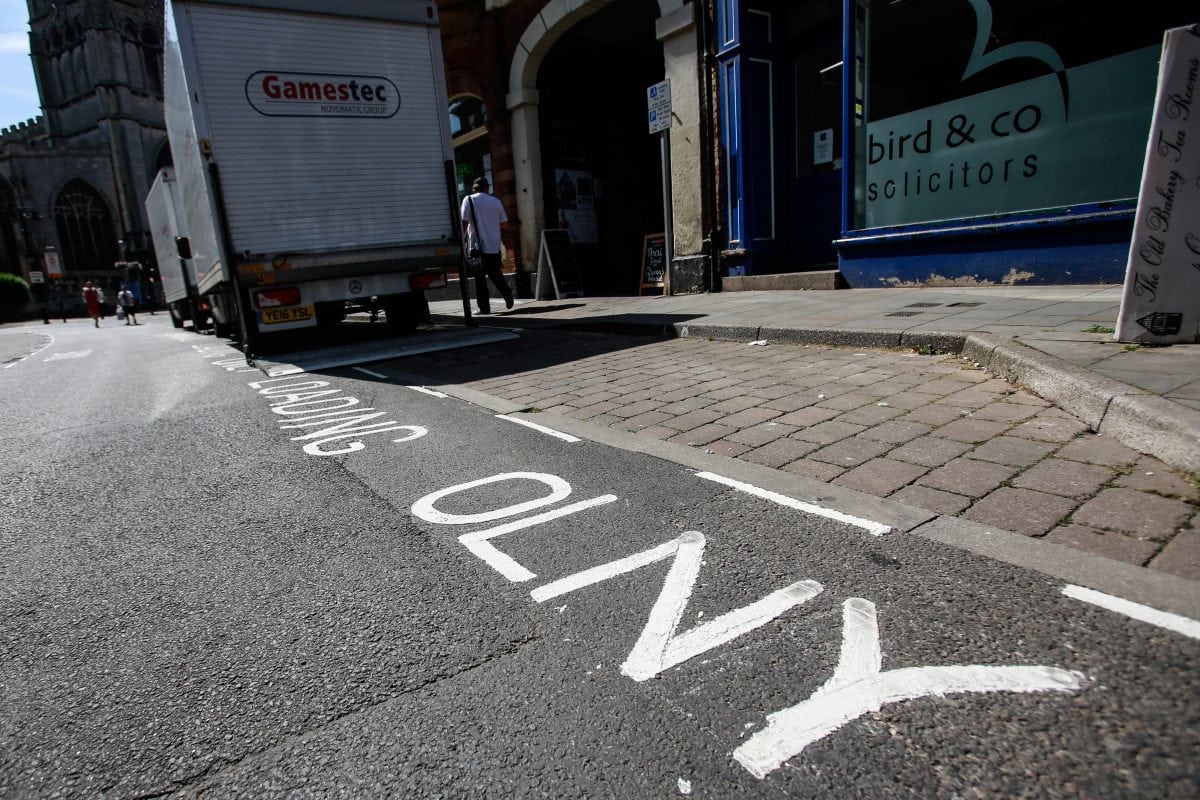 Bungling workmen made a spelling mistake on road markings – when they wrote the world OLNY by mistake.

The road marking which was painted on Kirk Gate, Newark, Notts., was supposed to say the word ‘Only’.

The work had been carried out ahead of judging for East Midlands in Bloom yesterday (6/7). 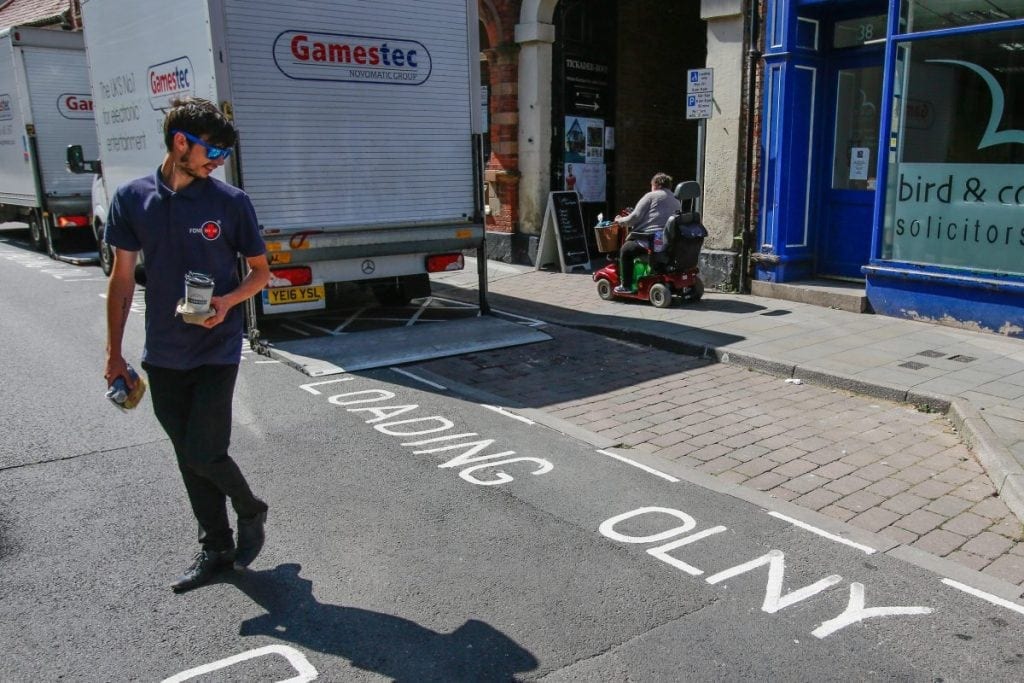 Nottinghamshire County Council have expressed their disappointment at the gaff and have asked the sub-contractor to fix it.

Internet users have been reacting to the spelling mistake. 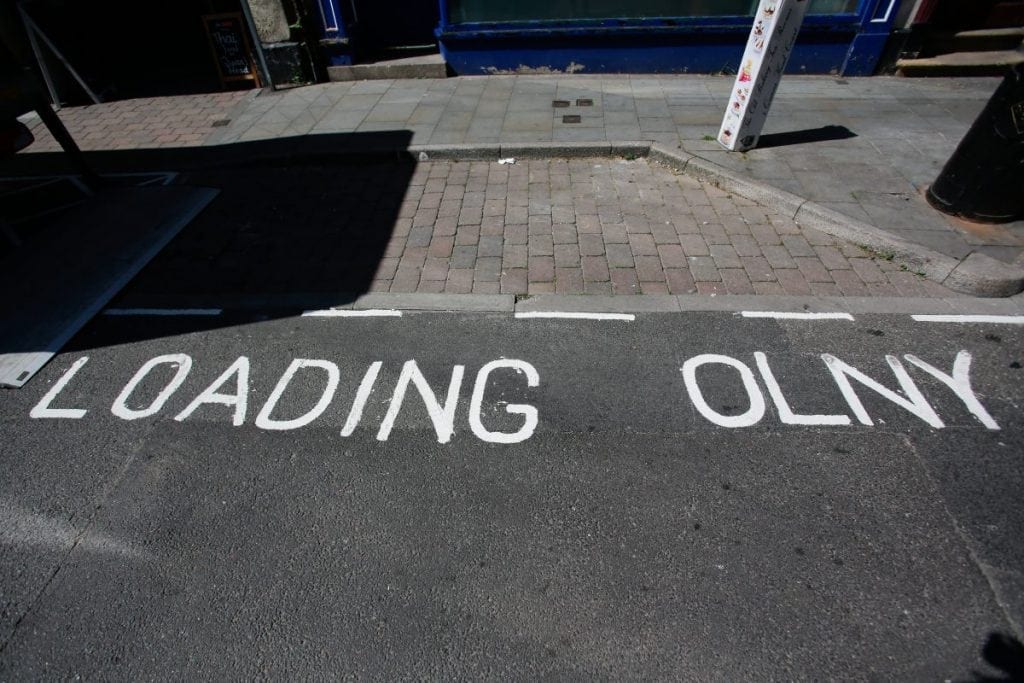 Another Facebook user, Ian Hobby said: “Only in Newrak.” 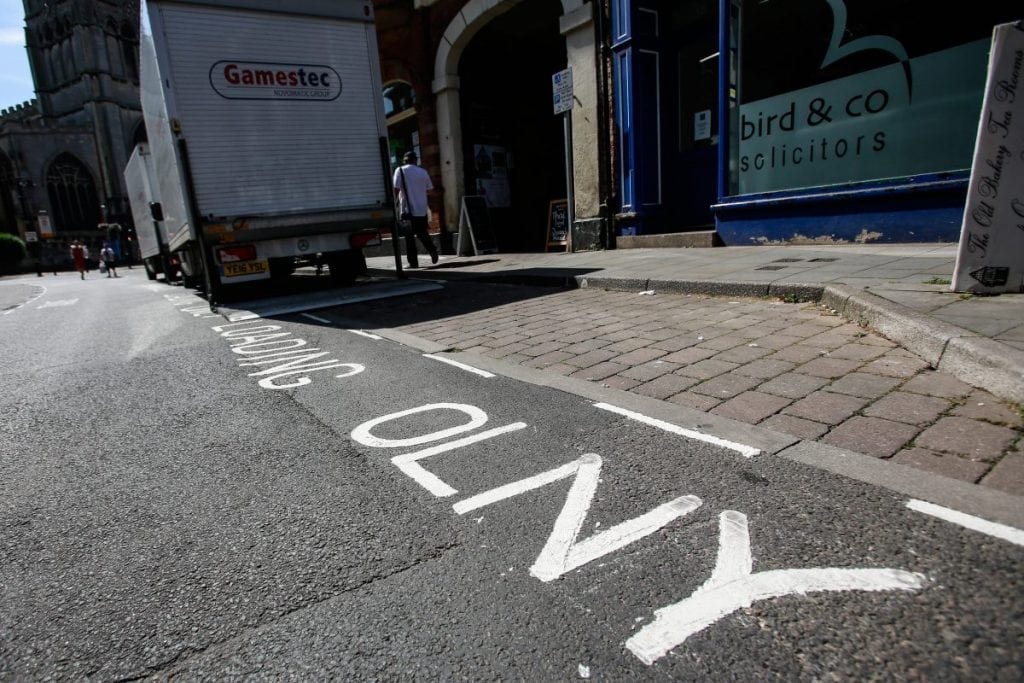 Another posted: “No spellchecker on a paint brush.”

Australia trade deal set to include another controversial policy