The victim of a notorious sex offender says it was like being ‘abused all over again’ after a legal anomaly meant he was quizzed in court – by his attacker. The man, who can not be named, has launched a plea to change the ‘barbaric’ legal system in Jersey after the perverted teacher was allowed […] 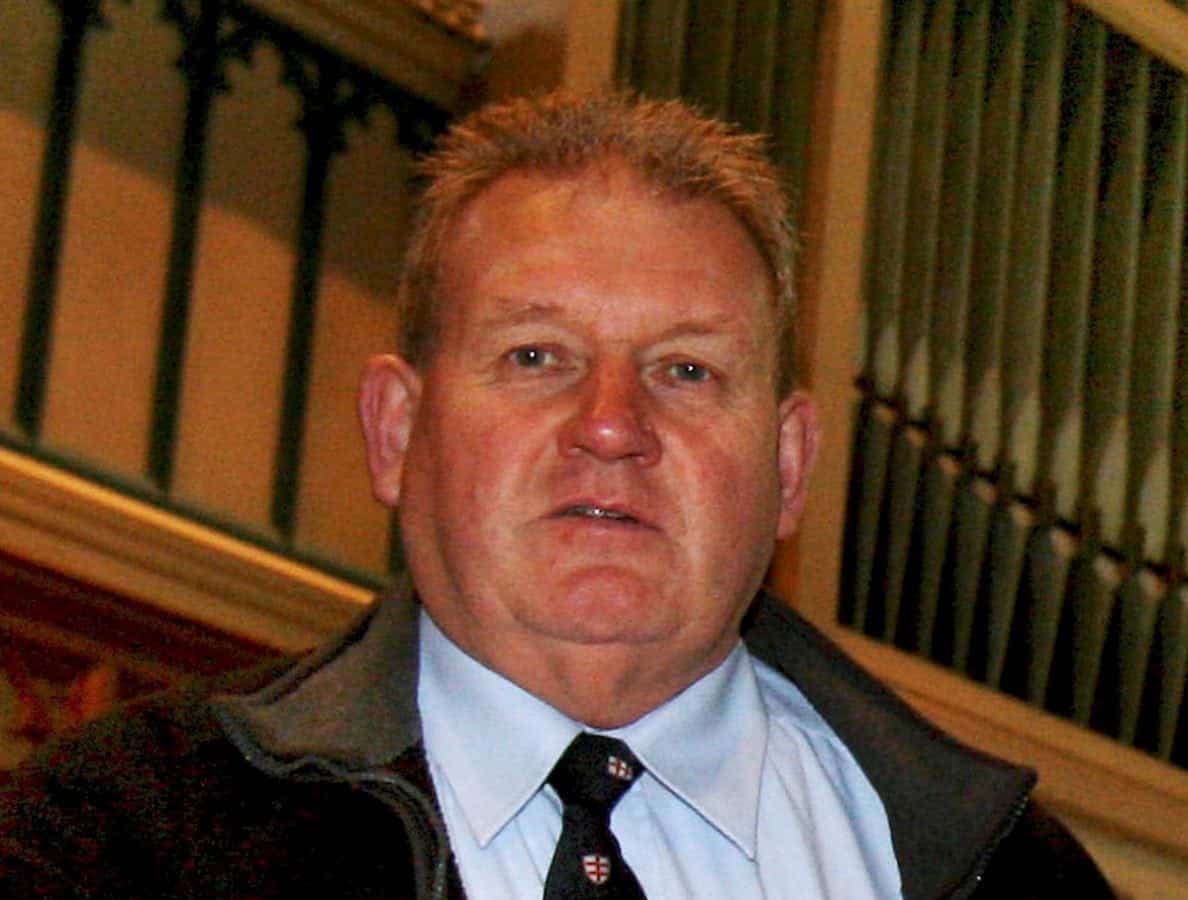 The victim of a notorious sex offender says it was like being ‘abused all over again’ after a legal anomaly meant he was quizzed in court – by his attacker.

The man, who can not be named, has launched a plea to change the ‘barbaric’ legal system in Jersey after the perverted teacher was allowed to cross-examine him.

He was one of six young boys abused by paedophile Christopher Bacon, 75, who was jailed last year for preying on pupils at d’Hautrée School during the 1970s and 80s.

The government in Jersey is due to debate law changes this week which would ban defendants cross-examining their alleged victims or vulnerable witnesses in certain cases – a law that already exists in the UK.

And Bacon’s victim said it should never have been allowed to happen and described his ordeal during the Royal Court trial last March as one of the worst experiences of his life.

He said: ‘It was quite simply horrendous. It was like being abused all over again, only with a room full of people watching.

“Having the very man who abused me ask me very intimate questions and accusing me of being a liar was, apart from the abuse itself, the worst thing that has ever happened to me.

“I don’t think that barbaric is too strong a word for a system that allows this sort of thing to happen.

“Nobody should ever have to endure what I and countless other victims have over the years.”

Under the proposed changes to the Criminal Procedure (Jersey) Law, defendants charged with offences including sex crimes, murder and manslaughter would be banned from cross-examining alleged victims or vulnerable witnesses, such as those with mental health issues.

In such cases, if a defendant wants to pursue cross-examination, a lawyer would have to be appointed. A similar system is already in place in the UK.

And in a direct message to the politicians, the victim said: “Imagine if it was your sister, brother or mother who had been attacked.

“How would you feel if you knew that they could be cross-examined by their attacker and you could have stopped it by simply voting in favour of this law.”

Bacon, a former music teacher was jailed for five and a half years after being found guilty of eight sex offences.

After his trial it emerged that police were tipped off 30 years earlier when they saw a message kids had written on a school blackboard giving his nickname ‘The Bummer’.

Bacon was arrested and admitted getting intimate with a young boy. He also told police he got pleasure from ‘spanking students.’

But the teacher – described as ‘arrogant and predatory’ – was not taken to court and instead was let off with a caution after a low-grade hearing at a parish hall.

He was only charged after another victim bravely came forward.

Bacon continued to deny the charges throughout his trial – forcing his victims to take to the stand.

The victim added: “Obviously I can’t speak for other victims but for me (the law change) will mean knowledge that the States are putting victims first and protecting them from this secondary abuse.

“I want to turn my awful experience into something positive, something good, and I hope by sharing this that no-one ever has to undergo this again.”

The man spoke out after contacting Home Affairs Minister Kristina Moore, who has brought the proposed law changes to the States.

In a statement, she said: “I wish to express my sincere appreciation to this man for courageously coming forward to share his distressing experience with me.

“The significance of an abuse survivor willing to help and offer support to the States of Jersey after years of allegations of cover-ups in the past is a significant step and should not be underestimated. It shows that the tide is turning.

“I hope that Members will listen to these heartfelt words.”

If approved, the Deputy’s proposition would make numerous other changes to Jersey’s legal system, including giving prosecutors the ability to bring a retrial in the event of a hung jury.