Chirag Patel, 39, reported the car as stolen in February 2015, but refused to give officers his own home address.ddress.

by Guest Contributor
in Broken Britain, Must Reads, News 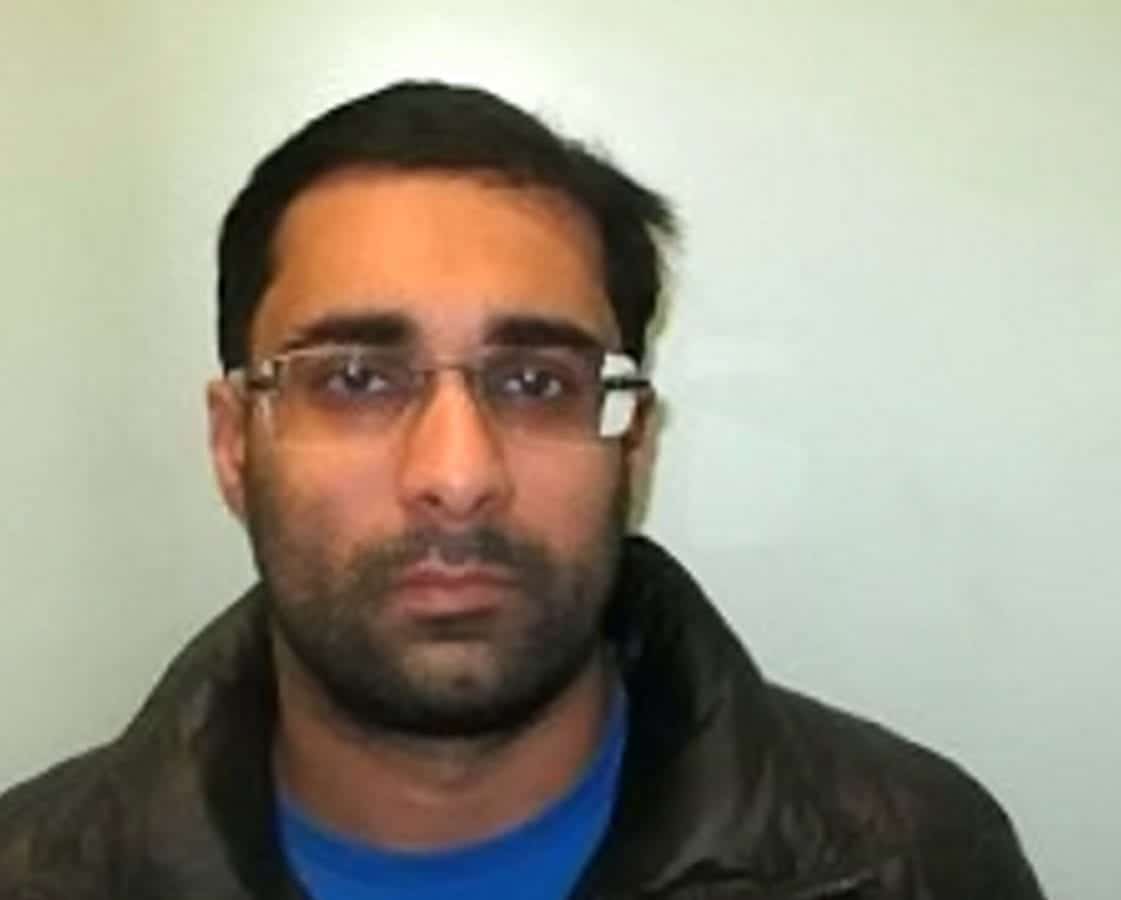 A dozy crook who reported his Porsche as stolen was nabbed when police discovered he was hiding 19 cars at his home – that were stolen.

Chirag Patel, 39, reported the car as stolen in February 2015, but refused to give officers his own home address.

When officers visited his home in Croydon, south London, they discovered nearly 20 cars worth over £700,000 – including a Porsche Cayenne, two Range Rovers and a Mercedes C-Class Coupe – in the basement car park.

Five of these had false number plates and one car had a personalised number plate identical to one on a vehicle seen outside Patel’s parents’ address earlier.

After a five-week trial at Croydon Crown Court, Patel was convicted for conspiracy to handle stolen goods in relation to stolen vehicles and keys discovered at his property.

He was also found guilty of possession of criminal property in relation to over £440,000 of unexplained cash deposits from two personal bank accounts in his name.

During the investigation, officers recovered 26 sets of car keys, lists of vehicles and registrations, machines for accessing on-board computers in vehicles, programming keys and a number of mobile phones, tablets and laptops.

A total of 19 stolen vehicles with an estimated value of £728,000 were linked to Patel and subsequently seized.

Nine sets of keys that had been stolen from Jaguar Land Rover’s plant in Solihull, West Midlands, were also found. 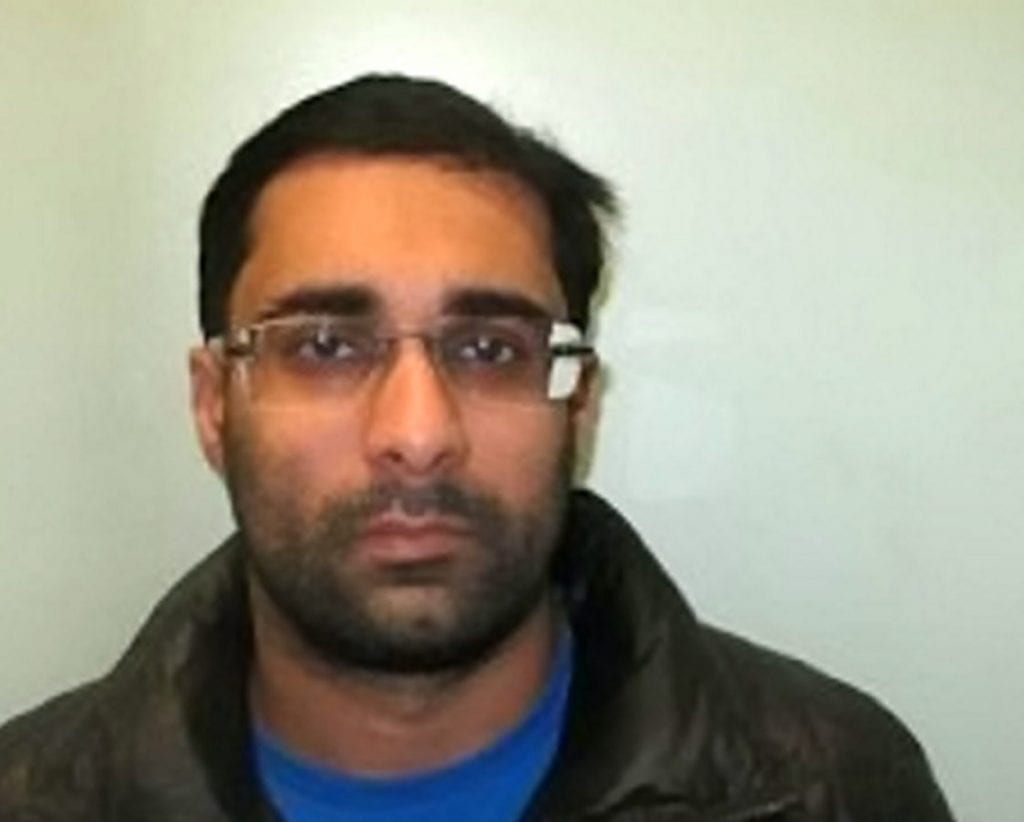 The stolen cars had been stolen by unknown individuals during burglaries and keyless thefts across London between October 2012 and January 2015.

Patel used the stolen vehicles in the running of an ‘off-the-books’ rental business where cars were rented out to other criminals.

They were stored at addresses owned by Patel and his family, as well as other associates.

“He even attempted to convince the jury that he was a legitimate businessman, who had simply been unlucky in obtaining such a vast quantity of stolen items, but the jury saw through this and convicted him of being the key player in a significant criminal enterprise.”

Patel, of Croydon, south London was jailed on October 12 for eight years for one count of conspiracy to handle stolen goods and a concurrent three years for possession of criminal property in relation to the cash deposits.