Matthew Sargeant, 23, posed as a teenage girl on Skype and Facebook to lure the young boys into his seedy trap, a court heard. 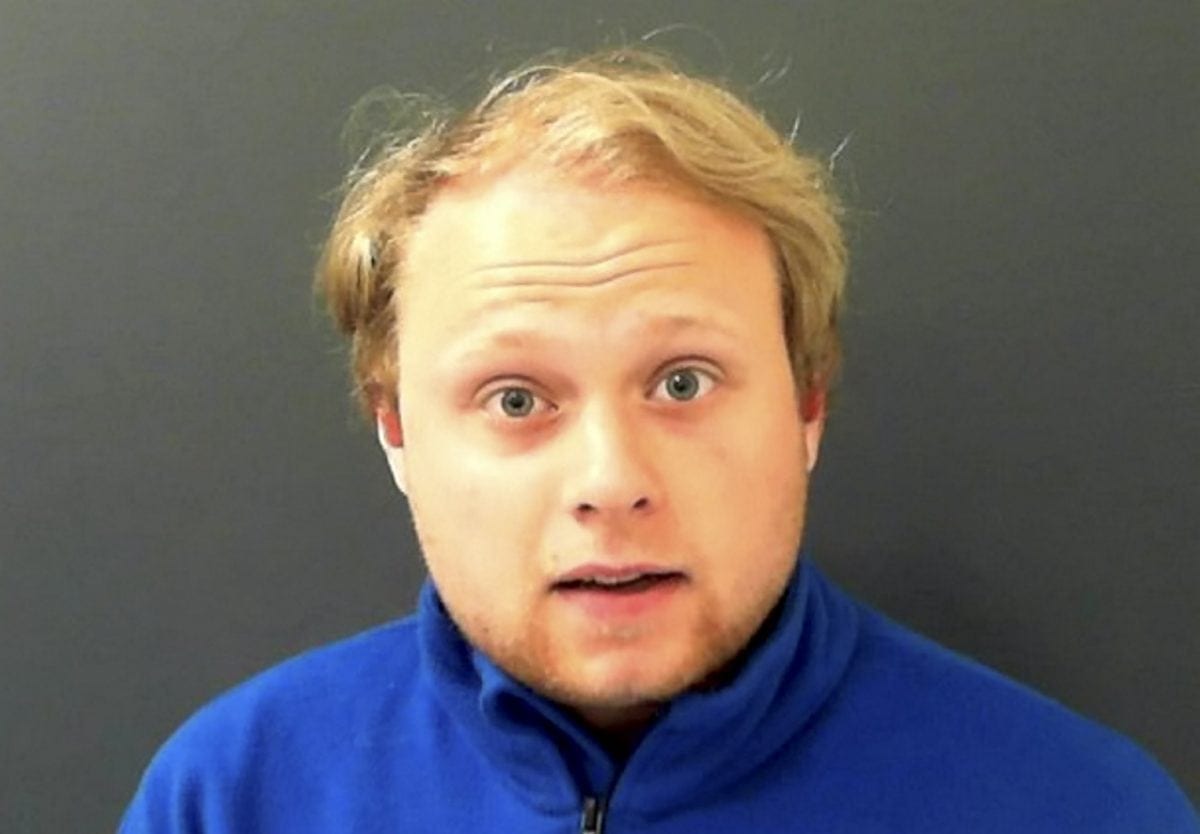 A former university student who incited young boys to carry out sex acts live on webcams has been jailed for six years.

Matthew Sargeant, 23, posed as a teenage girl on Skype and Facebook to lure the young boys into his seedy trap.

Prosecutor Chris Smith told York Crown Court that Sargeant persuaded the boys – aged 10 to 14 – to carry out sex acts on themselves and send him intimate pictures.

Sargeant was arrested after police seized computer equipment from his student accommodation in Worcester and his home in Harrogate. 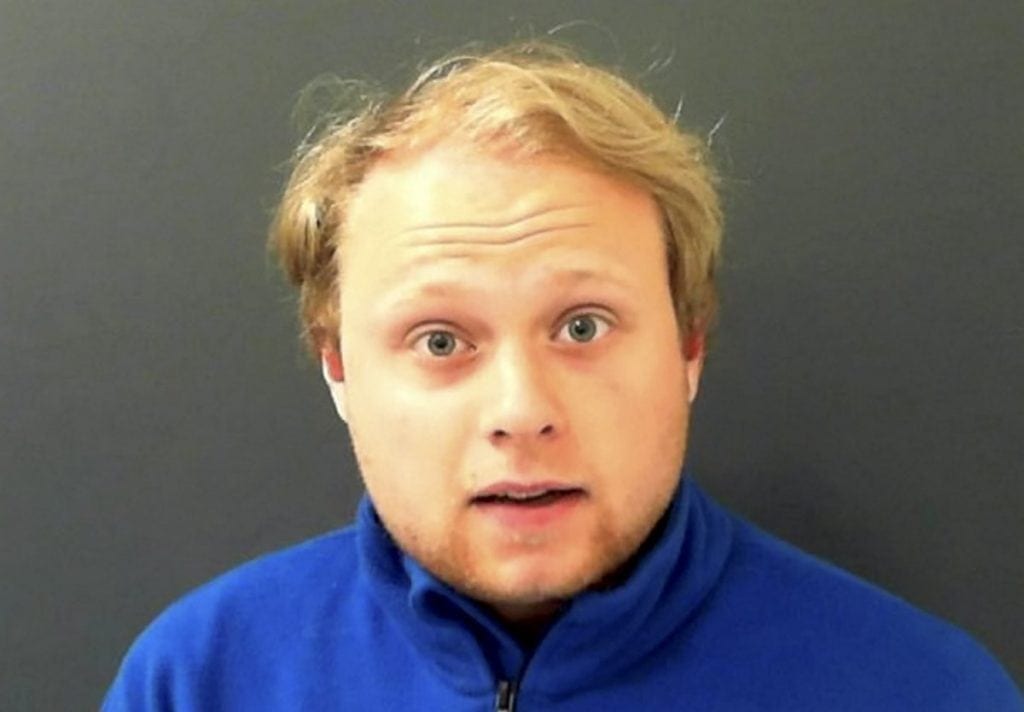 Forensic analysis showed he had downloaded over 300 child-porn images, including 124 photos or movies rated Category A – the worst kind – between 2013 and November 2016 while studying in Worcester.

He was charged with 12 counts of inciting or attempting to incite a child to engage in sexual activity and three counts of making incident images of children.

Sargeant, of Harrogate, admitted the offences and appeared for sentence in a highly-emotional and distressed state on Friday.

Prosecuting barrister Mr Smith said Sargeant had used pictures of teenage girls as his profile picture on social media to convince the boys he was a genuine female.

Sargeant persuaded one of the boys to send him naked pictures of his 13-year-old girlfriend.

Mr Smith added: “The defendant then threatened to report (the boy) and tell his girlfriend that he had sent the picture.”

However, the boy suspected Sargeant was an adult male and refused.

He then encouraged him to join him in a lurid game of “truth or dare”.

A 10-year-old boy was asked by Sargeant to take his clothes off and appear on a webcam.

Defence barrister Andrew Finlay said that Sargeant had “expressed remorse and horror” about his debauched behaviour, and character references attested to his being of an otherwise “exemplary” character.

By the time he arrived at university, Sargeant had developed a “deep-set addiction to pornography, which developed into child pornography… and contacting children themselves”.

Judge Simon Hickey told Sargeant, whom he described as “intelligent and educated”, that he had “targeted a number of children for your own sexual gratification”. 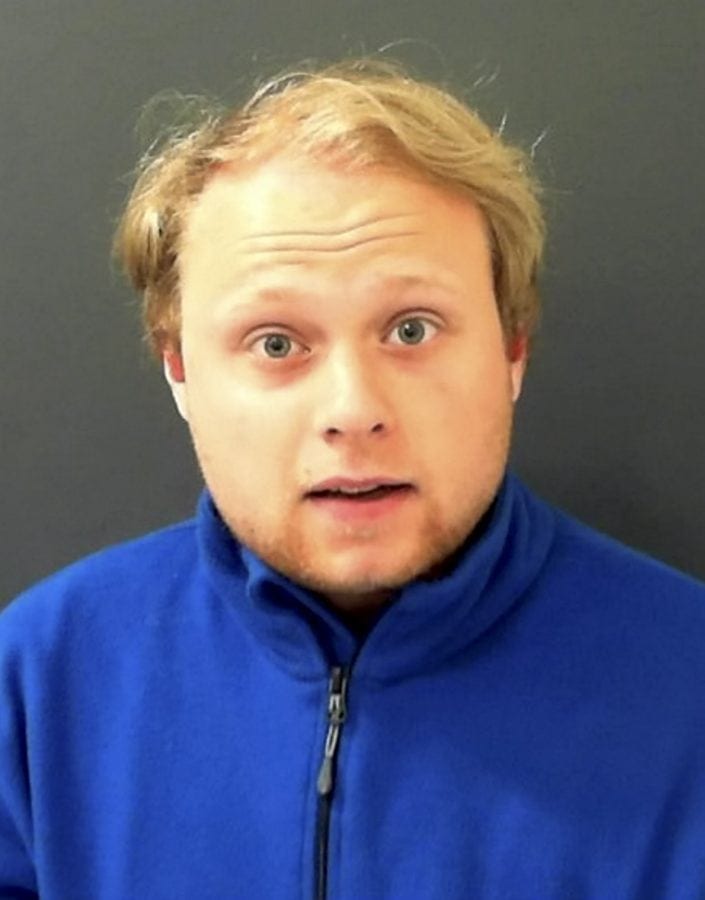 Sargeant was jailed for six years and four months.

He will serve half of that sentence behind bars before becoming eligible for parole.
In addition, Mr Hickey made a 10-year sexual-harm prevention order which will curb Sargeant’s internet activities.

He was also placed on the sex-offenders’ register.