A group of men stood guard to protect the monument during the Black Lives Matter protest in town. 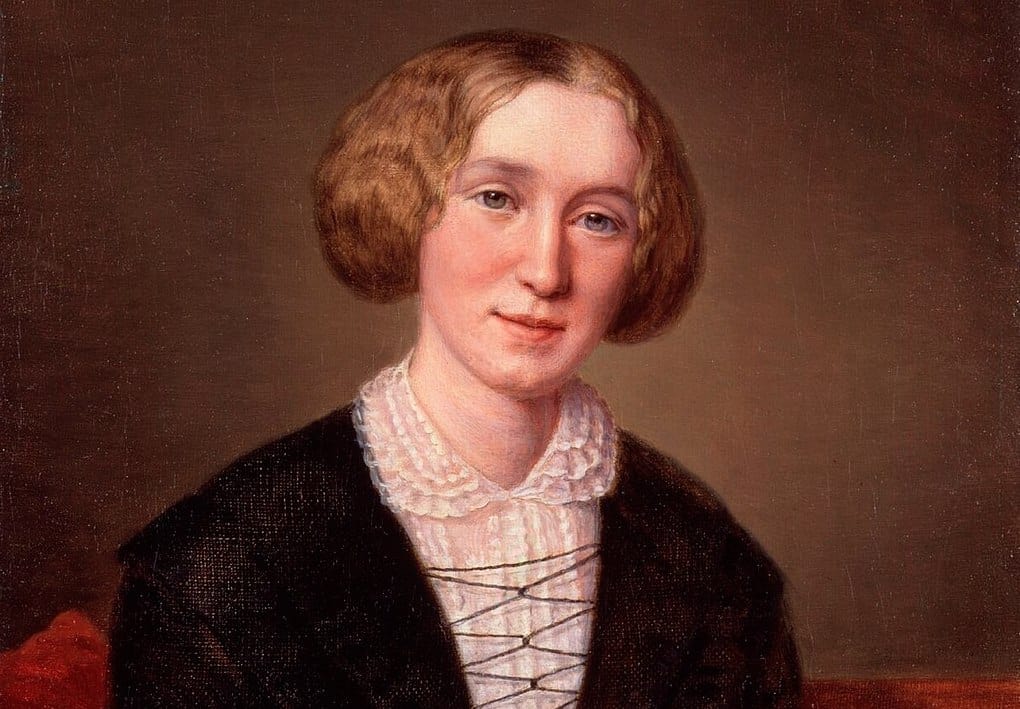 A group of men were spotted standing guard in front of a statue of George Eliot in Nuneaton, while a Black Lives Matter protest took place a short distance away over the weekend.

Eliot – being a critic of slavery and oppression – was not targeted in a list of statues of slavers published by BLM supporters last week.

However, it appears the decision made to protect her monument anyway, with photos of them surrounding the statue triggering scorn online.

Here are some of the best reactions