A man born to parents who came to the UK on the Empire Windrush has been forced to miss his daughter’s wedding – because he has been denied a British passport. Joseph Bravo, who has lived in the UK for 54 years, says he was unable to travel to daughter Charmaine’s wedding in Cyprus because […] 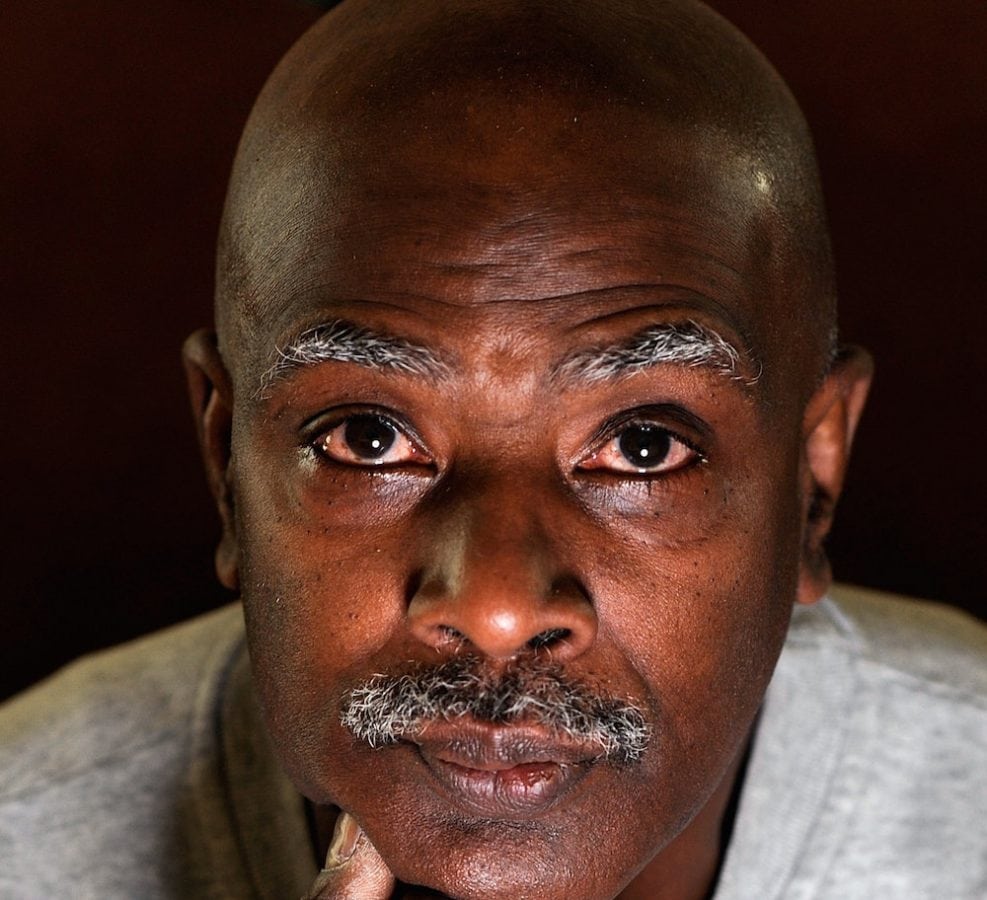 A man born to parents who came to the UK on the Empire Windrush has been forced to miss his daughter’s wedding – because he has been denied a British passport.

Joseph Bravo, who has lived in the UK for 54 years, says he was unable to travel to daughter Charmaine’s wedding in Cyprus because ‘he does not exist.’

Mr Bravo says he was left heartbroken after being forced to watch the ceremony on Facetime instead earlier this month.

The electrician, 62, applied for a British passport earlier this year only to be told that he would have to apply for British citizenship first at a cost of £3,000.

He says the Passport Office later told him that there ‘no evidence that he existed.’

He first arrived in England from Jamaica in 1963 aged seven to join his parents who had sailed to the UK on the Windrush in 1956 shortly after his birth.

Father of five Joseph later settled in Leeds, West Yorks., where he played and coached amateur football teams and worked as an electrician.

Joseph had never really had the desire or funds to travel so never encountered problems until his eldest daughter, who emigrated to Australia four years ago, planned her wedding in Cyrus.

On April 4, Joseph watched his daughter Charmaine, 32, walk down the aisle via FaceTime, describing it as “fantastic”, but admitted not being there cut him up.

“So after she’d consciously made the wedding so that we could all attend, it made it even more of a bitter pill to swallow.

“She didn’t want to have the wedding when I told her the bad news – she was going to cancel it completely.

“But I wouldn’t let her do that – everybody had already paid. But she was heartbroken.”

Joseph is one of many Commonwealth citizens who have lived in Britain since they were schoolchildren and were supposed to have been given the right to remain in 1971 who are now facing problems.

Many of the Windrush generation are now being denied access to healthcare, held in immigration detention centres, and being threatened with deportation.

For Joseph, his situation “doesn’t make sense” because he has obtained passports before.

When he was 17 his father got him a passport to prove his age to football coaches he played for, “because I was a big lad” and people thought he was older.

In 1989, he was coaching a football team once known as Prince Philip’s in Leeds and obtained a one-year passport to travel to Amsterdam for a game.

But in 2010 and then again last year, the Passport Office said they had no records of his residence.

He said: “I can’t see how I can spend 54 years in the country and have them tell me that I don’t exist.

“It’s like they are making out I’m an illegal immigrant because they can’t find records of me on their systems.

“The whole thing is ridiculous to me I’ve got a National Insurance number, a driving licence, I pay taxes.”

The passport office advised Joseph that he would have to apply for his citizenship which costs between £2,500 to £3,000 – something that Joseph cannot afford.

“What if my daughter’s poorly in Australia and I want to go see her for the last time? I can’t.

“What if she’s has a child and I want to go and see my grandchild? I can’t.

“And I haven’t done nothing wrong, I’m not an illegal immigrant, I haven’t stolen anything from anybody.”

Mr Bravo said he was reluctant to disclose his parents names.

However he said that both were now dead.

Yesterday (17 April) Prime Minister Theresa May stated the children of Commonwealth citizens have a right to stay in the country and she has apologised for the anxiety caused by threats of deportation.