Wouldn’t it be fantastic to get behind the wheel of, say, a Ferrari 360 or a Lamborghini Gallardo? Cruise along in an Aston Martin DB9 or a Bentley Continental GT? For petrol heads everywhere, supercars and exotic race cars are the stuff of dreams. Pushing the envelope in terms of styling and performance, these motoring […] 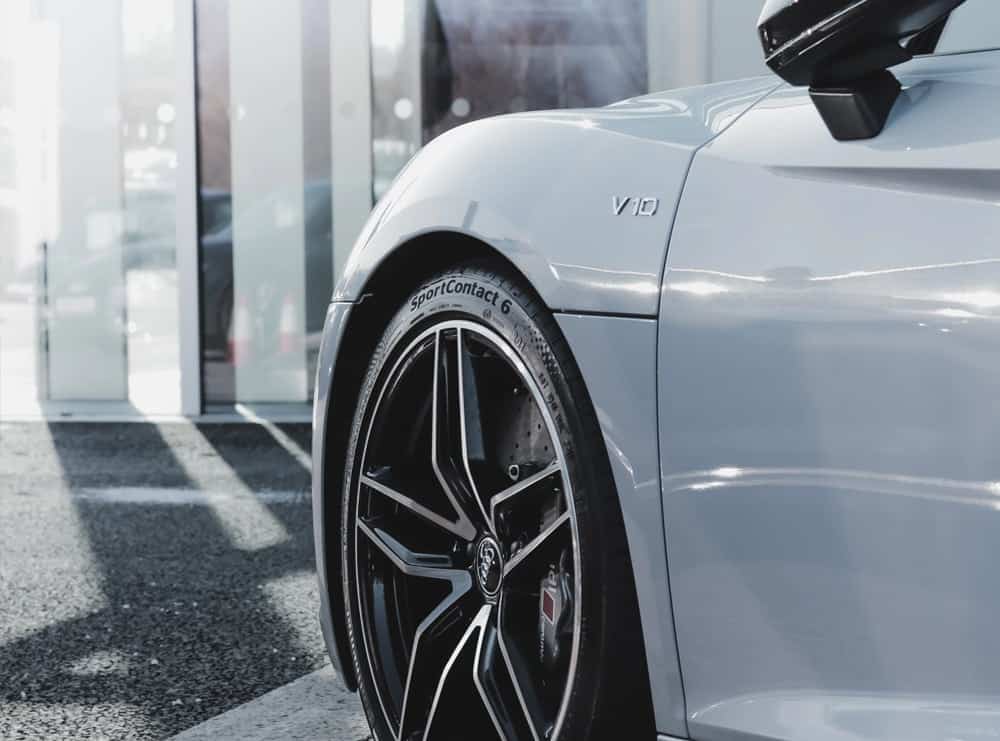 Wouldn’t it be fantastic to get behind the wheel of, say, a Ferrari 360 or a Lamborghini Gallardo? Cruise along in an Aston Martin DB9 or a Bentley Continental GT? For petrol heads everywhere, supercars and exotic race cars are the stuff of dreams.

Pushing the envelope in terms of styling and performance, these motoring beasts are so far removed from the ordinary car that you and I would drive that you simply can’t help but stand up and take notice when one roars past. Now and again, the automotive designer’s singular pursuit of performance and motoring passion creates a masterpiece, a standout work of art that transcends the road or track, and enters into our consciousness as an icon of our time.

In real life, supercar experience days (like the track days available at Into the Blue) are one way to indulge in your passion for very fast cars. Set aside an afternoon on one of the UK’s many race tracks, choose from a selection of the finest luxury marques and have the time of your life.

And then stop right there.

Whatever you do, don’t be tempted to become anything other than an occasional supercar driver. While many people dream of perhaps one day owning an iconic Porsche 911, a Nissan GTR or even a McLaren 570S, the reality is always much grittier than the glamorous dream would have you believe. In fact, most would agree that the two best days for a supercar owner are the day you buy the car, and the day you sell it. Here’s why.

Did you know that the Lamborghini Aventador has a ground clearance of 100mm, same as a Maserati GranTurismo and only slightly lower than the Ferrari F430 Spider at 114mm?? In practical terms, that’s as low as the belly of a rattlesnake.

These high performing machines are meant to glide through the air and handle like they’re glued to the road. Which is all very well on the track but not when you have to navigate bumpy roads, the occasional pothole or ‘traffic calming’ speed bumps. Would you even be able to get out of your own driveway without damaging your front bumper? It’s a stressful manoeuvre, to say the least.

The Aston Martin DB11 has a 5.2 litre 12+cylinder engine pushing out 600hp. That’s a bit less than the Chevrolet Corvette Z06 Coupe with its 6.2 litre V8 650hp intercooled supercharged engine, and not quite as much as the Lamborghini Aventador LP750-4 Superveloce Coupe and its 6.5 litre 12-cylinder engine producing 740hp. The question is: what on Earth are you going to do with all that power?

Obviously, you won’t be needing anywhere near as much performance driving on the road but you will still be burning fuel at an alarming rate. It’s frustrating to know what your supercar is capable of while being stuck in traffic with no hope of unleashing the beast’s potential. And should you be tempted to put your foot down, there’s a risk of a costly speeding ticket or, worse still, an accident.

Cruising along the motorway in a top-of-the-range Mercedes E Class is an exercise in traditional luxury, while the BMW 5 series’ stylish wood and leather interior is the epitome of modern driving comfort. Supercars, on the other hand, have a reputation of being utterly uncomfortable to drive.

Instead, you’ll be tucked low down into a firm, bolstered racing seat, jolting forward awkwardly if you so much as look at the accelerator, able to feel every bump in the road. With a hard-as-nails suspension, spend any length of time on the road and chances are that your lower back will be in agony.

Then there’s the boot – what boot? Supercars have very little cargo capacity indeed for anything more than a handbag or a couple of bottle of champagne – take your pick.

Whether you like it or not, your supercar is a head turner, not a wall flower, and will command attention wherever you go. There will be people looking at it, commenting on its beauty, asking you questions, wanting to take selfies… just like they’d just met a celebrity. While this sort of behaviour should be expected – it goes with the territory of owning a red Ferrari or yellow Lambo – it can get a tad tedious after a while.

There’s also a danger that the whole experience can go to your head. Some supercar owners suddenly change character once inside the vehicle, their new found sense of self-importance oozing oily charm and flashy behaviour. It’s not a good look.

Whether you have the funds to splash out in the region of £200,000 for a McLaren 570GT or a mere £150k on a new Porsche 911 Turbo S, we’re talking about a large (albeit exciting) investment that may not keep its value. Possibly one of the most expensive supercars you can buy is the Mercedes Benz Maybach Exelero – a cool $8,000.000 – followed by the Lamborghini Veneno Roadster ($4.5 million) and the Lykan Hypersport ($3.4 million).

But the cost of ownership doesn’t stop there. Specialist repair and maintenance, regular servicing, expert vehicle detailing, secure garaging and generally keeping your pride and joy in concourse condition is also likely to cost eye watering amounts. As a general rule of thumb, if you have to ask you probably can’t afford it.