In light of the tumultuous political landscape that we find ourselves in post-2016, political art is more prominent than ever. The art scene is now swamped with art that pushes various political agendas, from condemnations of Trump and Brexit to a deluge of artwork produced in response to events like the Grenfell Tower fire and […] 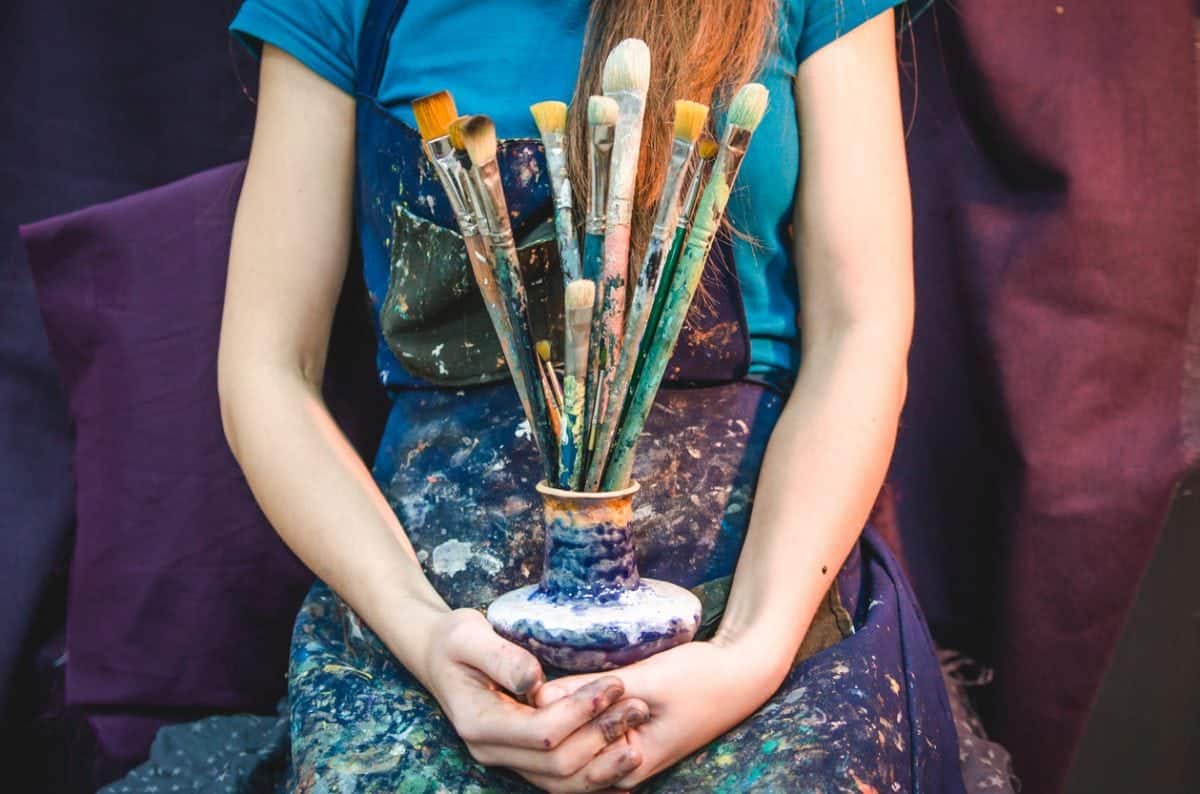 In light of the tumultuous political landscape that we find ourselves in post-2016, political art is more prominent than ever. The art scene is now swamped with art that pushes various political agendas, from condemnations of Trump and Brexit to a deluge of artwork produced in response to events like the Grenfell Tower fire and the #metoo movement.

This proliferation of political art has led to some commentators stating that political art is the only art that matters now, and has resulted in everyone from painters to musicians being pressured into taking political stands. For instance, the Berlin Biennale for Contemporary Art in 2016 was heavily criticised for its failure to broach important events shaping Europe, such as the refugee crisis and Brexit. Many music artists have also been pressured by their fans not to play shows for political reasons — singer Lorde made headlines in late 2017 for pulling out of playing in Israel for this very reason.

Yet, this does not mean it is right that artists should be pressured into taking political stances or to make political work in general. Doing so may jeopardise the beauty of their work and could deprive us of timeless art.

Art can be for beauty’s sake

Forcing artists to be political could compromise the beauty of their work, as most political artists value meaning over appearance. Take Banksy’s work — he is notorious for being politically charged but most of his art lacks the intricate, exceptional qualities of more refined artwork and is usually simplistic and forthright in comparison. His One Nation Under CCTV mural is a classic example of this — it simply depicts this phrase on a wall with a child in a red hooded top painting it, while being watched by a police officer and a dog. Whilst this clearly gets his message across in criticising the CCTV state we live in, the actual drawing has little to it — not surprising when much of his work is riskily painted in public places. Because of this, politically influenced artists like Banksy will never be held in the same regard as celebrated greats like Van Gogh and Picasso.

This simplicity is typical of much political art, and as art curator Margaret Cubbage notes: “The last decade has seen a dramatic shift in how political visual material is produced and disseminated… Anyone with a smartphone is a designer, and anyone can now share their work instantly with a global audience.” This has led to ‘bad graphics’ triumphing over ‘slick design’, again illustrating how political art is more concerned with meaning over aesthetics.

As The New Republic writer Jed Perl notes, this beauty that artists such as Van Gogh and Picasso create is absolutely fundamental to art as a whole, as it is the essential way in which we as human beings give shape to our imaginings. As political art values meaning over appearance, forcing artists to be political could cause them to stop creating the beauty that is so pivotal to art and even humankind as a whole.

Art can transcend any one political moment

Political art reacting to specific timely events could also jeopardize another kind of art:  works that can transcend any political moment with timeless meaning. Take the Heart of Silence installation by the contemporary Indian painter Owais Husain, for example. The piece depicts three large houses that are all suspended upside down as if they had been overturned, with a video screen to the side of this showing the feet of a wanderer perpetually in motion. As the art critic Ranjit Hoskote asks: “Is this a refugee fleeing earthquake or famine; a fugitive from scenes of conflict, or a nomad in search of pastures and watercourses?” Whilst this could be a politically charged representation of a refugee from the current crisis, it could also speak to universal themes of immigration or war that are far beyond this.

A similar point can be made of George Orwell’s 1984. Famous for its depiction of a dystopian state where citizens are subject to omnipresent government surveillance and public manipulation, the book is typically seen as a critique of what was happening in USSR at the time of its release. However, the totalitarian dystopia that it portrays can be constantly compared to government actions throughout time and all around the world, again showing that art does not need to expressly represent one particular moment. Artists should instead have the license to create artwork that is timeless and can speak to many different moments.

Whilst political art has always been important and will continue to be so, this does not mean that all artists must be political in their work. To say that they do will deprive us of both beautiful and enduring pieces of art.