A survey of 2,000 Americans found a huge number have a “sex bucket list” with certain things they would love to be able to tick off. 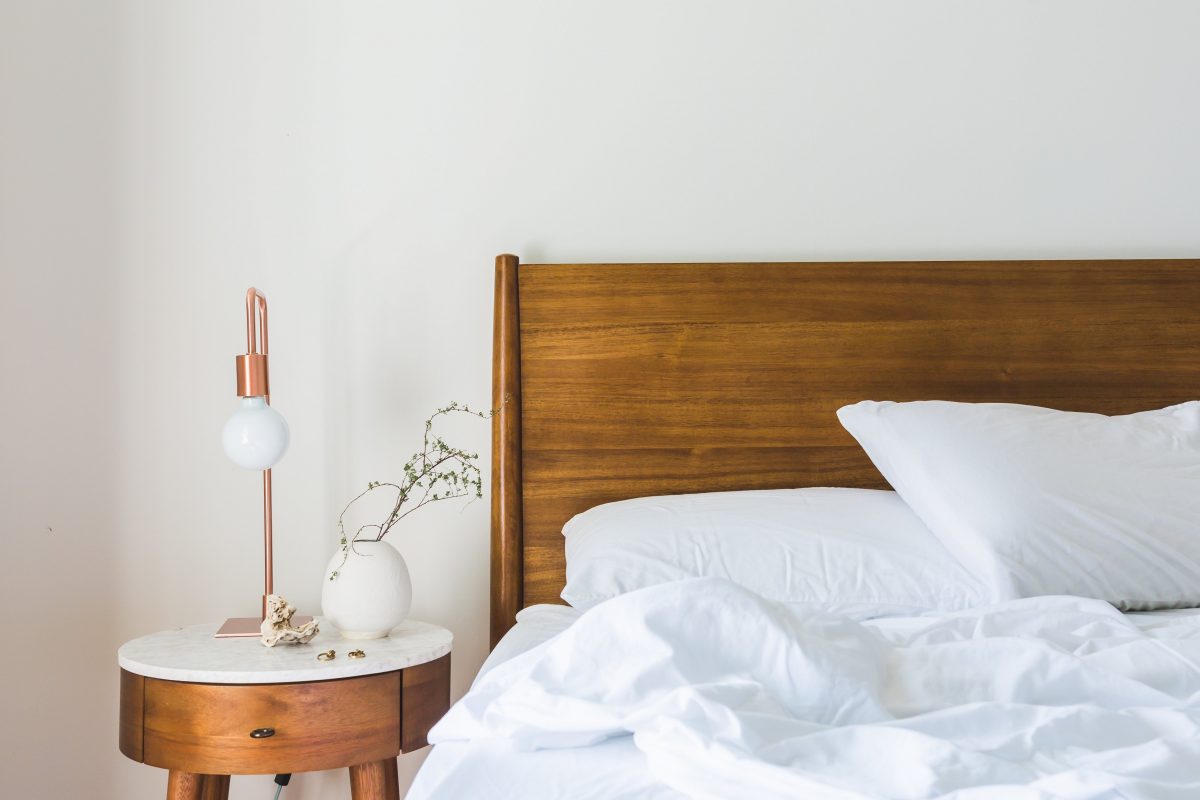 If you’ve ever gotten frisky in a car, whispered seductively down the phone or used food in the bedroom then your sex life is the envy of millions – according to new research.

The survey of 2,000 sexually-active American adults found that 64 percent have a “sex bucket list”, consisting of different sex acts and kinks they would love to be able to tick off.

And 2019 may well be the year for checking things off: One in four (26 percent) have already managed to cross an item off their list this year.

But when split by gender, major differences were revealed between respondents’ lists.

Men were over twice as likely to have a one-night stand on their list (26 percent vs. 11 percent) and making a sex tape was in men’s top 10 but not women’s.

But women’s top 10 included having a sexy photoshoot, roleplay and experimenting with restraints, blindfolds and/or handcuffs.

Commissioned by pjur, makers of premium personal lubricants, and conducted by OnePoll, the survey also examined how adventurous Americans are in the bedroom and their sexual hopes for this year.

In addition to their sexual bucket lists, 24 percent of respondents have experimented with a new kink this year and 32 percent have already tried a new sexual position – with men almost twice as likely to report either of these.

It’s not surprising that Americans are trying new things in the bedroom – respondents say their top regret from last year was not having as much sex as they would have liked (35 percent).

And 64 percent say they wish there was more variety in the sex they have with their partner.

To remedy this, 57 percent of respondents hope to be more sexually adventurous this year.

Additionally, over the past year, respondents learned what makes their partner feel good (46 percent), more about what they like (43 percent) and became more adventurous (37 percent).

“Creating a sexual bucket list is a great way for couples to share and explore fantasies in the bedroom (or outside the bedroom!),” Morse added. “Start simple – each write down three things, compare notes and pick something new to try!”

WOMEN’S TOP 10 “SEXUAL BUCKET LIST” ITEMS
1. Using a sex toy
2. Sex in a body of water
3. Car sex
4. Roleplay
5. Be tied up/tie someone up
6. Be blindfolded/blindfold someone
7. Be handcuffed/handcuff someone
8. Use flavored lube
9. Phone sex
10. Sexy photoshoot

By Ben Gelblum and Marie Haaland