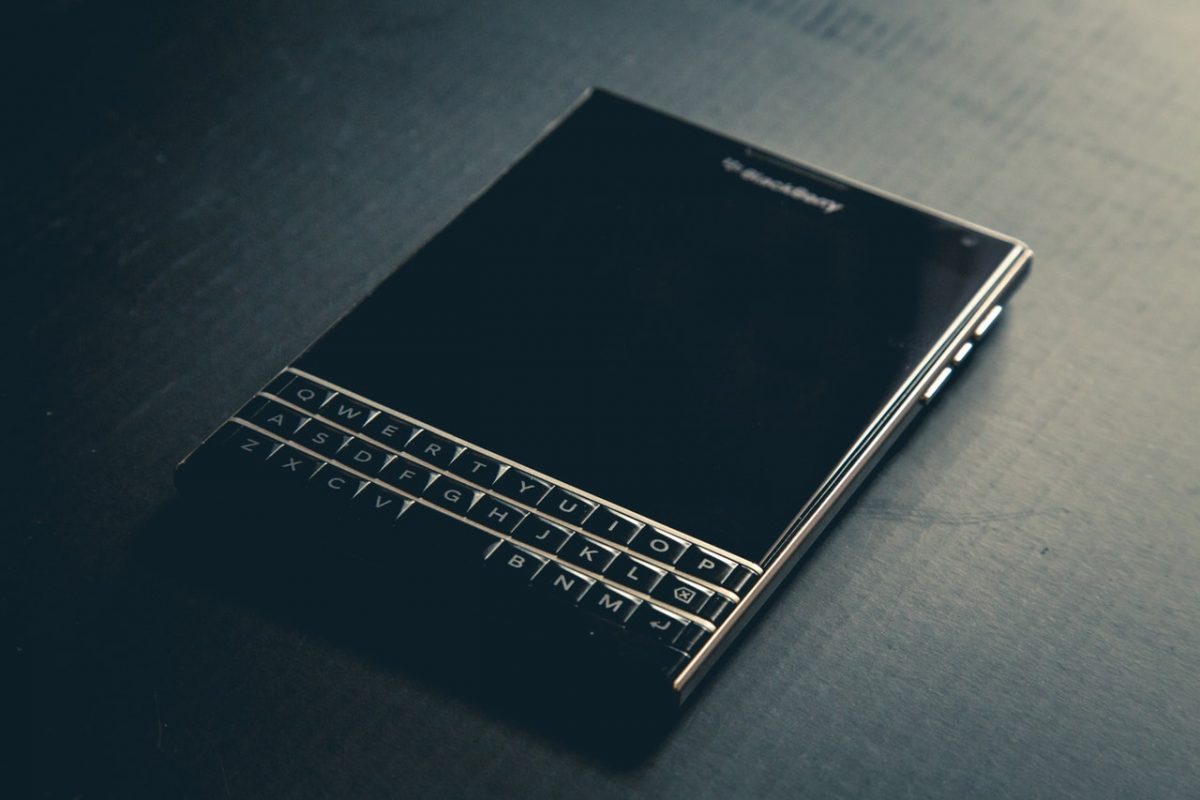 One year after going after Facebook for violating messaging patents, BlackBerry is suing Twitter for patent infringement.

In what could be a significant lawsuit, BlackBerry accuses Twitter of infringing on its intellectual property (IP) and has filed a patent infringement lawsuit against the social network giant.

The lawsuit is BlackBerry Ltd v Twitter Inc, US District Court, Central District of California, No. 19-01444. It says that Twitter is co-opting BlackBerry’s inventions as the former seeks to compensate for being a “relative latecomer” to mobile messaging.

BlackBerry accuses Twitter of co-opting services including the main application and Twitter Ads, and says the latter company is infringing six of BlackBerry’s patents. The lawsuit goes on to say that Twitter succeeded in diverting consumers away from BlackBerry’s products and services” and towards its own. It did this, alleges BlackBerry, by “misappropriating features that made BlackBerry a critical and commercial success in the first place.”

BlackBerry, which launched in 1985, was one of the first major tech brands to provide messaging services, including its revolutionary BlackBerry Messenger. It was known in particular for its mobile email devices and, during the 2000s, was the must-have brand.

However, when the Ontario-based company came up against the likes of the iPhone from Apple, Samsung’s Galaxy and a swathe of Android-based smartphones, consumers lost interest in BlackBerry and its market share dwindled. By 2016, BlackBerry shifted its focus to software that manages mobile devices and into other sectors, including self-driving vehicles.

The current complaint is filed with the US District Court in Los Angeles and is similar to other patent infringement cases filed by BlackBerry. In March 2018, BlackBerry filed legal complaints against Facebook Inc and Snap Inc. In August, US District Judge George Wu allowed most of the infringement claims to go ahead, and they remain pending. As the same judge is usually assigned cases that are considered “related” to each other, it’s likely that Judge Wu will take on the case against Twitter.

Its complaint against Snap is also over six patents, in particular on its IP for the Snap Map and its ephemeral messages. While it’s not clear exactly what BlackBerry demands from the Snap lawsuit, it asks for monetary compensation in the case against Facebook.

With these three major lawsuits underway against the biggest tech companies in the sector, it will be interesting to see how they play out for BlackBerry.