Lonely Britons are more likely to meet the love of their life at a social gathering than at work or through dating, a study found. Researchers polled 2,000 adults and found a quarter of married couples met on a night or day out with friends. A fifth met through work and one in 10 tied […]

by Guest Contributor
in Relationships 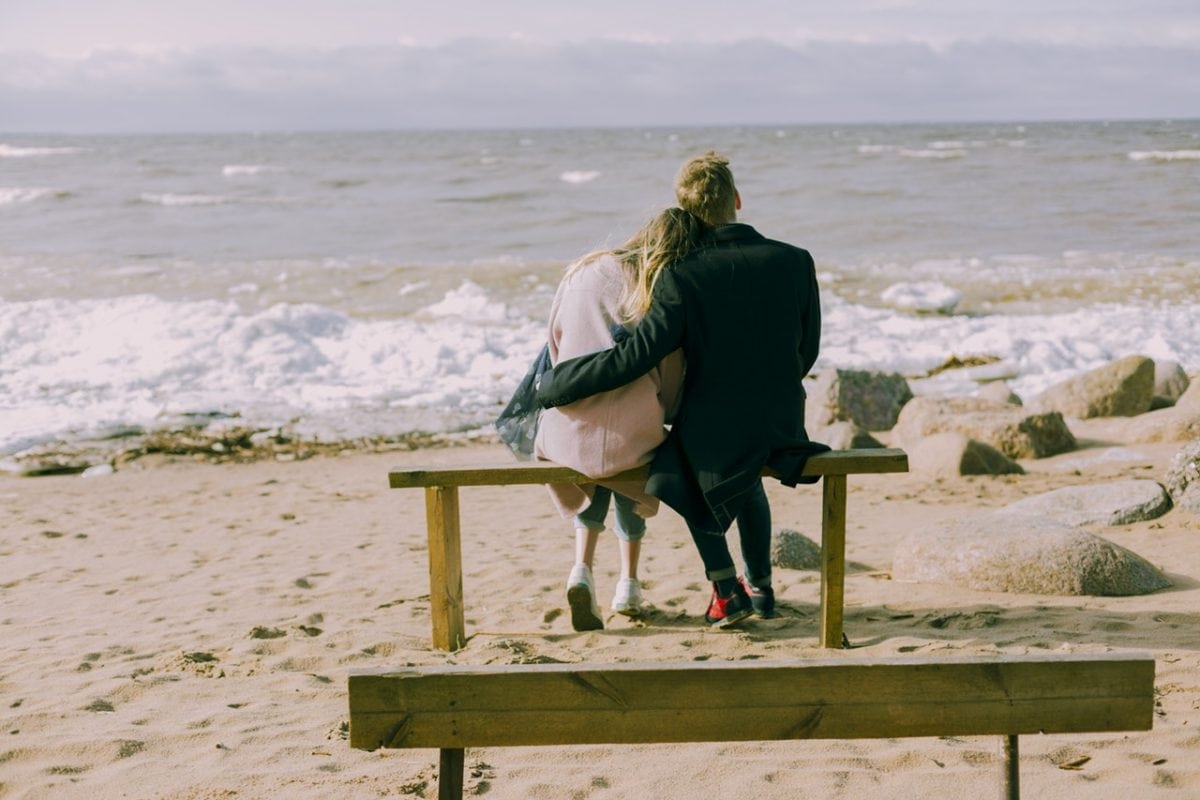 Lonely Britons are more likely to meet the love of their life at a social gathering than at work or through dating, a study found. Researchers polled 2,000 adults and found a quarter of married couples met on a night or day out with friends. A fifth met through work and one in 10 tied the knot with their childhood sweetheart.

It also emerged two in five Brits would be willing to uproot their lives and move somewhere new in order to improve their chances of finding true love. Blokes are more willing to up sticks to seek out the love of their life, with 47 per cent ready to explore their options further afield. Women, however, are more inclined to stay put, with almost two thirds preferring to assess their options closer to their current digs.

Jyoti Bird, Director at National Rail, said: “This Valentine’s Day we want to highlight all of the fantastic love stories that have happened by rail.

“We wanted to highlight those who met on their commute, used the train to keep their relationship alive and even those who got engaged on a train or train platform.”

The survey also found if you’re looking to meet someone randomly on the street then you should consider moving to the West Midlands. Compared to the rest of the UK, more people surveyed in this area bumped into their partner in a chance encounter.

If you’ve decided to put the fate of your love life in to the hands of a dating service, then you should think about relocating to Wales. One in 12 Welsh residents met their other half through a dating service, making it the most popular location for dating service success in the UK.

When it comes to first dates to get to know a potential love interest three in ten opt for an alcoholic drink to break the ice.And one in six commits a full evening to the activity and go out to dinner in order to get to know each other better.

Date outings to avoid include taking a fitness class together and going for a jog, which suggests sweating it out so early into a relationship could be a turn-off.

This Valentine’s Day National Rail will be releasing an eBook containing some of the nation’s funniest and most romantic rail-related love stories. The study helped uncover some of the nation’s sweetest ‘Romance on the Rails’ stories, including one Liverpudlian who fell in love with her train conductor, and another pair who were reunited after 30 years apart from one another thanks to Facebook.

You can download National Rail’s book of love stories for free at www.railcard.co.uk/lovestories.