Almost half of adults say they would ‘never’ have sex when a woman is menstruating. 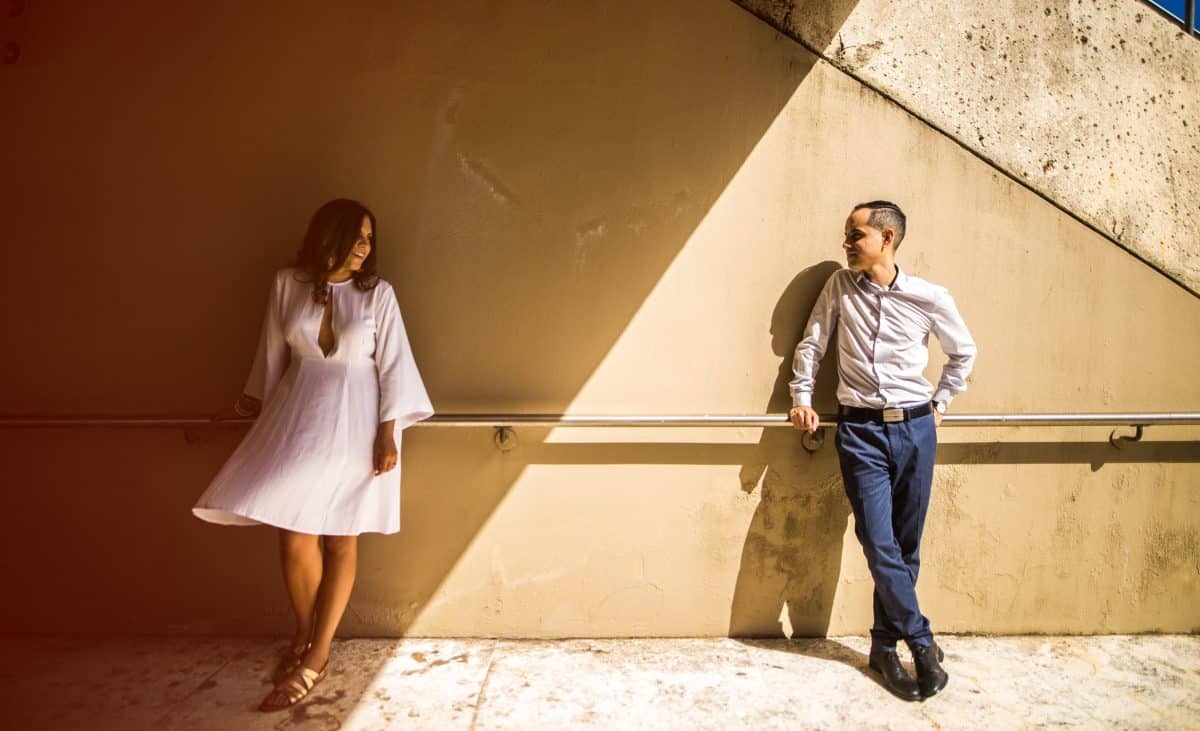 A campaign to break the taboos around a woman’s ‘time of the month’ has kicked off after new research found some shocking disparities in regards to the nation’s attitudes on period sex.

Almost half of adults say they would ‘never’ have sex when a woman is menstruating.

Embarrassment, worries about the mess and even fears that it’s more likely to lead to pregnancy or STIs mean many avoid being intimate with a loved one while they are on their period.

However, the study found men are happier to have sex during a woman’s period than females are, while 21 per cent of adults claim the idea of it doesn’t bother them at all.

It also emerged almost one in 10 have argued, or even ended a relationship, with a partner because they had differing views on ‘period sex’.

Periods are a natural part of life

Traci Baxter from Bodyform, which commissioned the research as part of its ongoing mission to break down the taboos around periods, said: “Sex is an important part of many relationships, and periods are a totally natural part of life.

“No-one should feel embarrassed or uncomfortable discussing either subject with the people they’re close to – especially their partner.

“Whether people choose to have sex during that time or not is personal and up to them, but because of the taboo, many never even have a conversation about it.

“We want to put a stop to the feeling that you can’t talk about period sex or menstruation and encourage people to open up and discuss these topics candidly.”

The study of 2,000 men and women found that of the females polled who don’t like to have sex while they are on their period, 35 per cent say they simply don’t like it.

And 44 per cent don’t feel sexy during their period.

More than half feel unclean, 31 per cent just aren’t in the mood for sex while 18 per cent worry their partner won’t like it.

But of the men who avoid it, 53 per cent are put off by the mess while 51 per cent find it a turn-off.

More than one in five don’t want to have sex during a woman’s period as they find it embarrassing, and one in five worry they will hurt their partner.

Rather than being honest, one in 10 have made excuses to avoid being intimate with their loved one, such as not feeling well, being too tired and having a headache.

And 70 per cent of women aged 18-24 have gone as far as cancelling a date because they are concerned about the possibility of having sex whilst menstruating.

However, more than a third of adults would be happy to have sex if they or their partner was menstruating.

And two in five women even said they have days during their period where they would be more inclined to have sex than at any other time of the month.

Despite this, one in five adults believe period sex is a taboo subject.

It also emerged almost one in five adults wouldn’t talk to their partner about periods – 23 per cent of men and 14 per cent of women.

Around one in five of those women don’t speak to their partner about it as they think it’s embarrassing or a turn off, while 18 per cent keep it to themselves as their partner is just not very sympathetic.

More than one in twenty adults polled, via OnePoll, even believe women should keep the details of their menstrual cycle to themselves.

Full results from the survey can be found here.