Bespoke engagement rings are one of the top five most popular styles of 2020, and it’s not hard to see why so many brides-to-be are drawn to a one-of-a-kind piece of jewellery.

by Keith Ayago
in Relationships 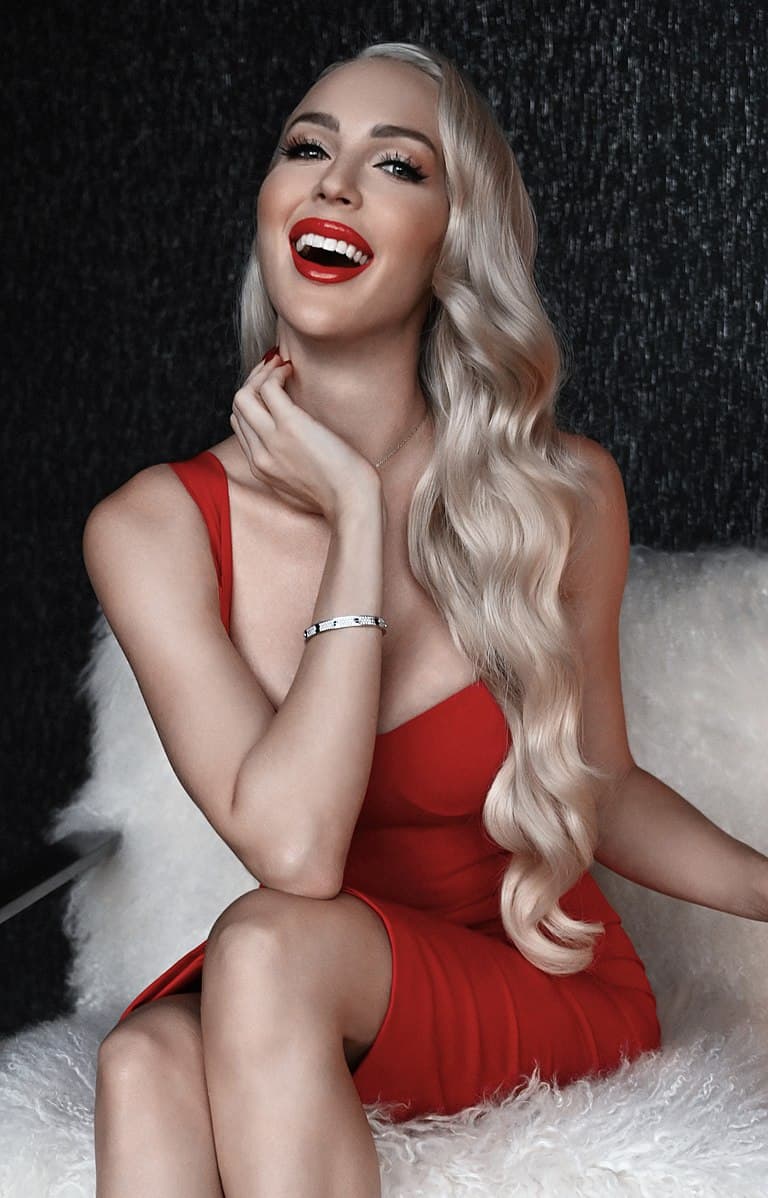 If you’re one of the many people who recently binged the Netflix smash hit Selling Sunset, no doubt you’ll have seen the astonishing engagement ring on Christine Quinn’s finger in series two. Kathryn Money from Brilliant Earth jewellers told Good Housekeeping that she estimated the ring to have cost between $125,000 to $175,000, although in an interview with Screen Rant, Christine revealed that it’s valued at “over a million dollars”! Either way, this is significantly more than most people’s budgets will allow. But that doesn’t mean you can’t have a bespoke ring like the Oppenheim Group diva.

According to Professional Jeweller magazine, bespoke engagement rings are one of the top five most popular styles of 2020, and it’s not hard to see why so many brides-to-be are drawn to a one-of-a-kind piece of jewellery. As jewellers Taylor & Hart note: “There’s nothing wrong with choosing an off-the-shelf ring design if that’s exactly what you’re looking for, but if you aren’t 100% blown away by a design, why shouldn’t you look to create an entirely perfect ring?”

We’ve broken down the main features of Christine’s sparkler (as well as some money-saving tips) so you’ll have some notes to pass on to your jeweller.

Christine and Kathryn have different views on the shape of the huge centre diamond, with the former insisting it is oval while the latter describes it as marquise. There isn’t much separating the two shapes — a marquise is just sharper and ends in pointed tips. The good news is that both of these are cheaper than a round diamond which is more expensive due to the large amount of rough diamond discarded to create the shape.

Ultimately it’s up to you where you stand in the oval vs marquise debate, but there are a few differences worth noting. Oval diamonds are less likely to chip as there are no sharp edges, but a marquise has a more unique shape and actually derives from royalty which is something that may appeal to you.

Christine revealed that the centre diamond is a whopping 9.52 carats. And if you can’t stretch that far, you’ll have to explore some ways to make your gemstone look bigger.

Luckily, a marquise or oval diamond will already appear larger than their actual carat size due to their elongated shape. And although Christina’s ring has six prongs and a thick band, minimising distractions like these will maximise the impact of the stone. Finally, when carat is a priority, you may have to rethink the other three of the four C’s. “If size is truly what you want, you can maximize your ring budget by choosing a larger carat stone with a lower clarity or color – the diamond will still be dazzling,” Brides writers Kristi Kellogg and Carolyn Hsu explain. While Greg Kwiat of Kwiat Diamonds adds that “a well-cut diamond with proper angles and facets will not only be beautiful and brilliant but look larger.”

Christine’s luxurious engagement ring band is made from platinum and also covered in showstopping diamonds in a pavé setting (which means the band is paved with diamonds). If cost is an issue, you don’t have to have diamonds running all the way around the band, or you could leave it as it is and add a bit of extra sparkle with a three-stone setting instead. And, of course, there’s no reason to choose diamonds as big as the Selling Sunset star’s! Lastly, consider a cheaper precious metal. Although platinum is the most coveted, palladium, white gold and silver are all beautiful o