New research released by the mental health anti-stigma campaign, Time to Change, reveals that when asked, nearly nine in ten (88%) 16-24-year-olds would tell friends and family they are ‘fine’, even if struggling with a mental health problem, such as depression or anxiety. When asked why, responses suggest young people doubt whether those around them […] 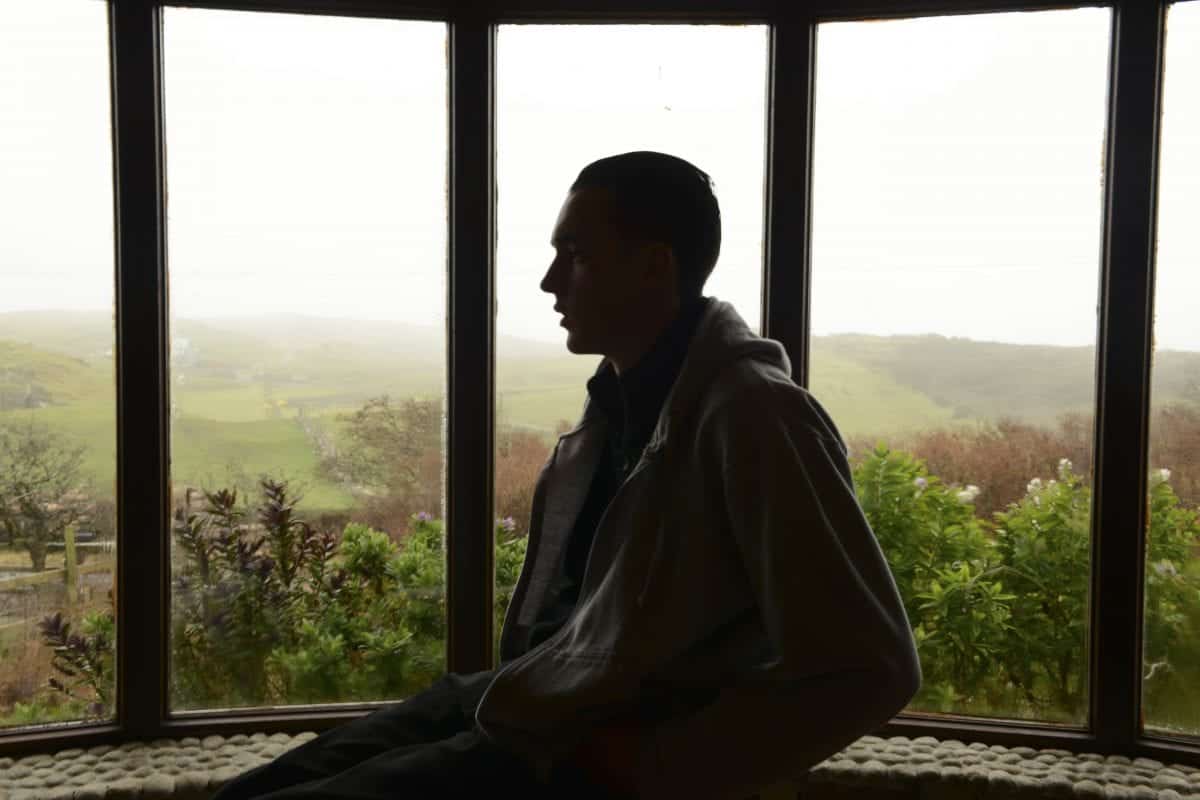 New research released by the mental health anti-stigma campaign, Time to Change, reveals that when asked, nearly nine in ten (88%) 16-24-year-olds would tell friends and family they are ‘fine’, even if struggling with a mental health problem, such as depression or anxiety.

When asked why, responses suggest young people doubt whether those around them really want to hear the honest answer.

The top concerns were:

The national survey highlights that young people seek permission to talk about their mental health, beyond the questions ‘How are you?’ or ‘Are you ok?’ To tackle this, Time to Change is urging people to ‘Ask Twice’ if they think a friend or family member might be struggling with their mental health. The campaign says the simple act of asking again, with interest, shows a genuine willingness to talk and listen.

‘Ask Twice’ is the latest campaign from Time to Change which encourages young people to be more supportive of friends who might be experiencing a mental health problem.

While there has been a positive shift in the way mental health problems are viewed in England, insight shows that in practical terms many people are still unsure of how to be more supportive.

Jo Loughran, Director of Time to Change, said “When we consider that 75% of all mental health problems are established by the age of 24, it’s all the more important that young people feel supported. Our research shows that asking ‘Are you ok?’ is often not enough. Asking twice is a simple, effective way to show that you’re asking for real and ready to talk and listen.”

Georgie Kelly, 21, said “There are times when I am surrounded by people, yet I still feel completely alone. I suffered with bulimia for years, yet I didn’t know because I thought it was normal. I was eight when I started hating my body – in my mind, my body had ballooned, and I let self-hatred take over me, and more importantly, my childhood and teen years. Maybe if I had spoken about it with my friends and family as openly as I do now, I would have saved years of battling my mental illness.”

Boston Wyatt, 18, has a diagnosis of OCD and experienced panic attacks “When I was diagnosed I found it extremely difficult to talk about my mental health. Sometimes it feels like just toomuch effort to explain to someone how you feel. As a teen I hate the repetitive, ‘how was your day’ small talk and so sometimes it is just easier to reply with ‘fine’, even when there’s something really wrong.

“I feel older generations seem to think mental health problems are a myth and it wasn’t until my Dad himself had a panic attack that he really understood. While we can’t be expected to completely understand everyone else’s situations – sitting and listening to someone or having someone do that for you can, not only be a major relief, but a life saver too. When I did talk I quickly found out I was not alone.”

Adam Howard, 18, said “During sixth form, I experienced intense social anxiety, to the point where I was frightened of walking past groups of people. I was very reluctant to tell my teachers and friends due to the fear of being judged. Many of my peers were quite loud and boisterous and I think that influenced my decision in not talking.

“More recently I have met so many supportive people and become more able to open up. Rather than saying ‘I’m fine’, I am now more honest about my feelings and people are happy to listen. It can still be very hard to say I’m struggling, however when someone checks in, it makes me feel less alone and that people genuinely care about how I’m feeling.”

Time to Change has compiled some tips on how to support a friend who is experiencing a mental health problem:

For more information, tips, and to view the campaign video, visit: www.time-to-change.org.uk/asktwice