In just two days’ time Dynamo will unveil a brand-new concept which could re-define the traditional magic show: The Abandoned Room, with extra dates having been added due to phenomenal demand. Dynamo himself will originate The Abandoned Room, premiering a specially-created show in a purpose-built 90-seat theatre in a secret speakeasy situated underneath the spectacularly […] 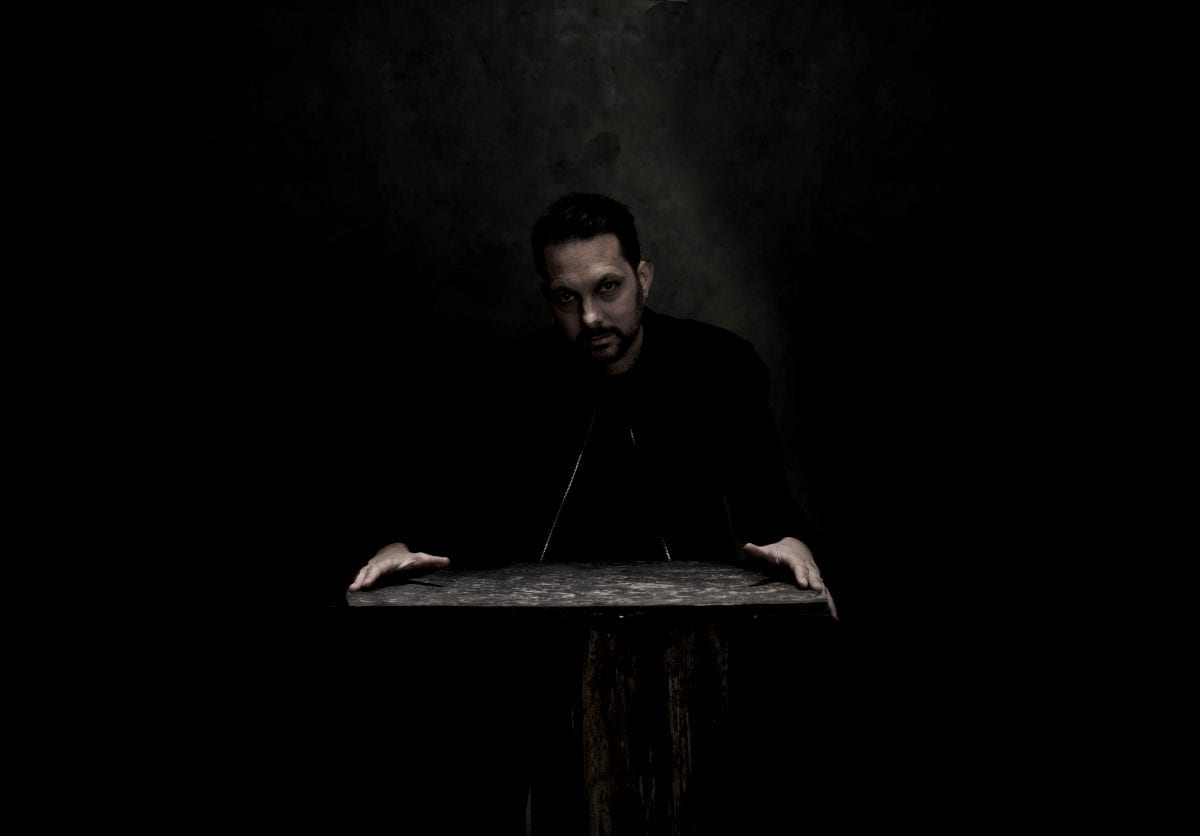 In just two days’ time Dynamo will unveil a brand-new concept which could re-define the traditional magic show: The Abandoned Room, with extra dates having been added due to phenomenal demand.

Dynamo himself will originate The Abandoned Room, premiering a specially-created show in a purpose-built 90-seat theatre in a secret speakeasy situated underneath the spectacularly opulent halls of The Mandrake Hotel.

The otherwordly experience can expand to include artisan cocktails, dinner by a Michelin Star chef, a night in The Mandrake, and even a private audience with Dynamo himself.

The world’s top magicians are most commonly seen on television performing primarily to a camera, or in theatres performing large-scale shows to thousands of people at one time: The Abandoned Room is a concept designed to give the best of the best a unique and intimate environment in which to push the boundaries of close-up magic and create a penetrating sense of wonder and intrigue which is impossible to achieve in a theatre or through a screen.

Dynamo’s rise from a working-class upbringing in West Yorkshire to being one of the world’s top magicians has been meteoric, with his television show Magician Impossible attracting over 400 million viewers worldwide and his ‘Seeing is believing’ arena tour selling over 700,000 tickets.

Now, turning creative producer as well as performer, his new show Times Are Gone for Honest Men will utilise the intimacy of the surroundings, the proximity of the audience, and his total mastery of the performance space to create a live magic experience like no other.

The Mandrake opened in 2017 when it was described by the Evening Standard as “a study in high octane, surrealist design and hedonistic luxury”. It has hosted events for London Fashion week and has an Artist in Residence role most recently filled by the Hollywood’s ‘King of tattoo artists’ Mark Mahoney.

Dynamo said: “I’ve spent most of the last decade performing on television and in huge theatres, and now I want to take my magic into an intimate space, where people feel relaxed because their every need is taken care of, and because they can see every corner of the room: it’s in spaces like this where we can really create a sense of disbelief and astonishment that hasn’t been felt before.

“There’s no better place for this than The Mandrake: it has a real atmosphere of mystical opulence which will make this experience truly one-of-a-kind.

“In the past few years we’ve seen Vegas become the world capital of huge scale magic shows: with The Abandoned Room we’re aiming to establish the leading small-scale, high-end space for the very best magicians to push the boundaries of the craft.”