RelatedPosts Watch how this amazing artwork bursts into life when water is added START Art Fair at Saatchi Gallery this Autumn Video – Banksy’s coronavirus artwork removed from London tube train Art is back, and we are so lucky to have it With more than 900 of them littered around houses in London, the blue […] 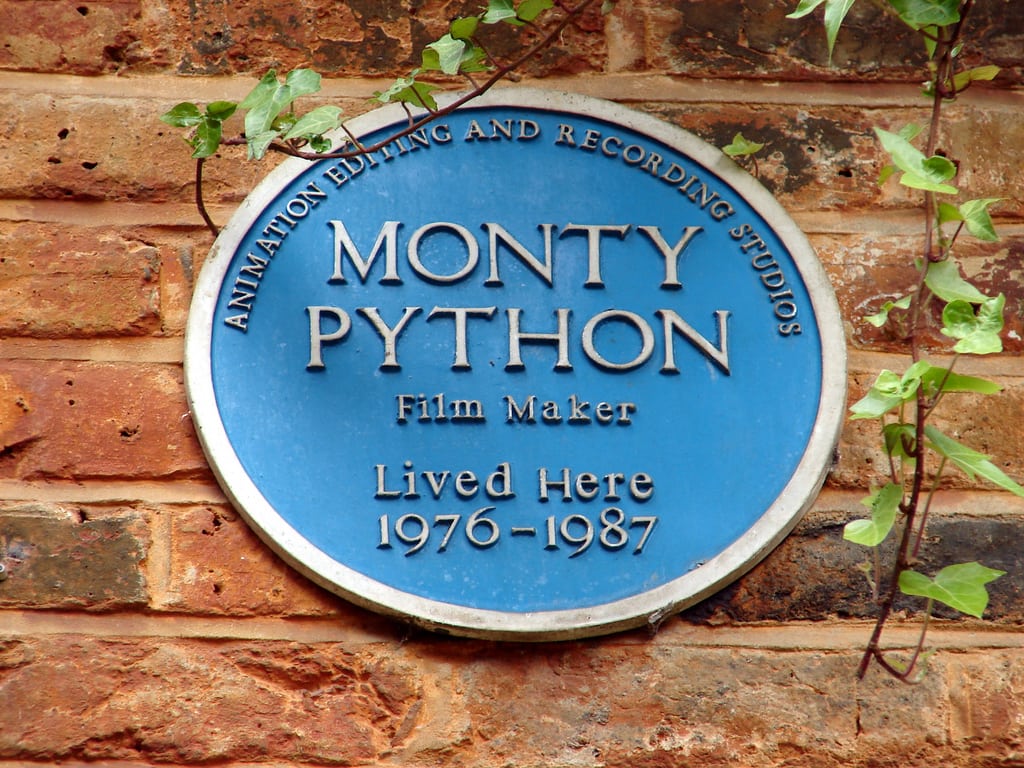 With more than 900 of them littered around houses in London, the blue plaque has become a focal part of our historical streets commemorating celebrities, politicians and nobility.

The scheme, started by the Royal Society of Arts and administered by English Heritage since The Greater London Council (GLC) was abolished, has been running since the 19th century with Napoleon III’s plaque, which was installed in 1867, still there today.

This week a blue plaque marking the first home of Freddie Mercury was erected in Feltham, west London, which is where the Queen frontman was living when he met two other members of the band – Brian May and Roger Taylor.

To commemorate the occasion, we thought we’d show this magical video of how the plaques are made. Enjoy!