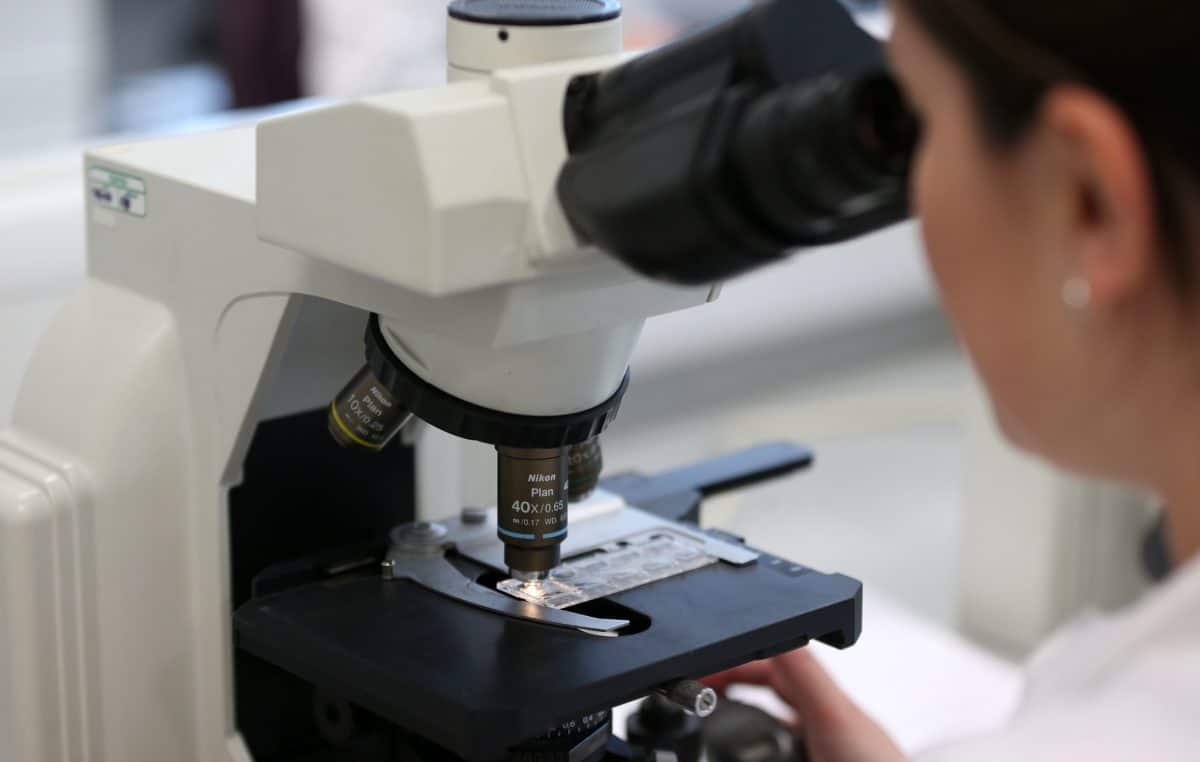 A simpler way to manipulate the sex of offspring has been developed by scientists.

Distinctive gene activity by the two sex chromosomes allows X-bearing sperm to be slowed down.

Most cells from male mammals contain both an X and a Y chromosome, but during sperm development (spermatogenesis) they are segregated into different cells.

This means an individual sperm will carry either one or the other, with an X chromosome giving rise to daughters and a Y chromosome to sons.

Researchers say that unlike the Y chromosome, which carries very few genes, the X chromosome carries many, some of which remain active in the maturing sperm.

This provides a theoretical basis for distinguishing the two, the research published in the journal PLOS Biology sets out.

Professor Masayuki Shimada, said: “The differential expression of receptor genes by the two sex chromosomes provides the basis for a novel and potentially highly useful method for separating X and Y sperm and we have already succeeded the selectively production of male or female in cattle and pigs by this method.

“Nonetheless, use of this method in human reproductive technology is speculative at the moment, and involves significant ethical issues unaffected by the utility of this new technique.”

The study was performed in mice, but the technique is likely to be widely applicable to other mammals as well.

Scientists at Hiroshima University in Japan found 492 genes are active in only X-bearing sperm.

Eighteen of the X chromosome genes encoded receptors, and were good candidates for manipulating the sperm because of their response to stimuli.

Researchers focused on a pair of receptors and found that a chemical that bound to them slowed sperm motility without impairing either fertilisation ability or viability.

They showed the effect was due to impaired energy production within the sperm and could be reversed by removal of the chemical.

Mouse sperm treated with the chemical, followed by in vitro fertilisation with the fastest swimmers, led to litters that were 90% male.

When the slower swimmers were used instead, the litters were 81% female.

Scientists say that while other procedures that can be used to separate X and Y sperm, they are cumbersome, expensive, and risk damaging the DNA of the sperm.

Professor Allan Pacey, Professor of Andrology at the University of Sheffield, said: “There have been many attempts over the years to develop techniques to separate X from Y chromosome bearing sperm and thereby influence the sex of farm animals or humans born.

“We also know that nature is pretty ingenious in how it can influence the sex of offspring born in response to specific environmental or social conditions.  However, to date, the mechanism by which it does this is poorly understood.

“Therefore, this paper is very interesting because it highlights inherent physiological differences between X and Y chromosome bearing sperm in the laboratory.

Dr Peter Ellis, lecturer in Molecular Biology and Reproduction, University of Kent School of Biosciences, added: “This study makes the startling claim that there are cell surface markers on X- and Y-bearing sperm cells that ‘label’ these and selectively affect their function.

“This type of marker has been sought for many years in many different species, but thus far without success.

“ If this study were to be replicated – and in particular if it holds true in species other than mice – then the implications could be colossal for both animal and human artificial insemination and assisted reproduction, but we are certainly not at that stage yet.”