Police have launched an investigation after a tourist raised concerns about the protected bird of prey near Balmoral on Thursday. 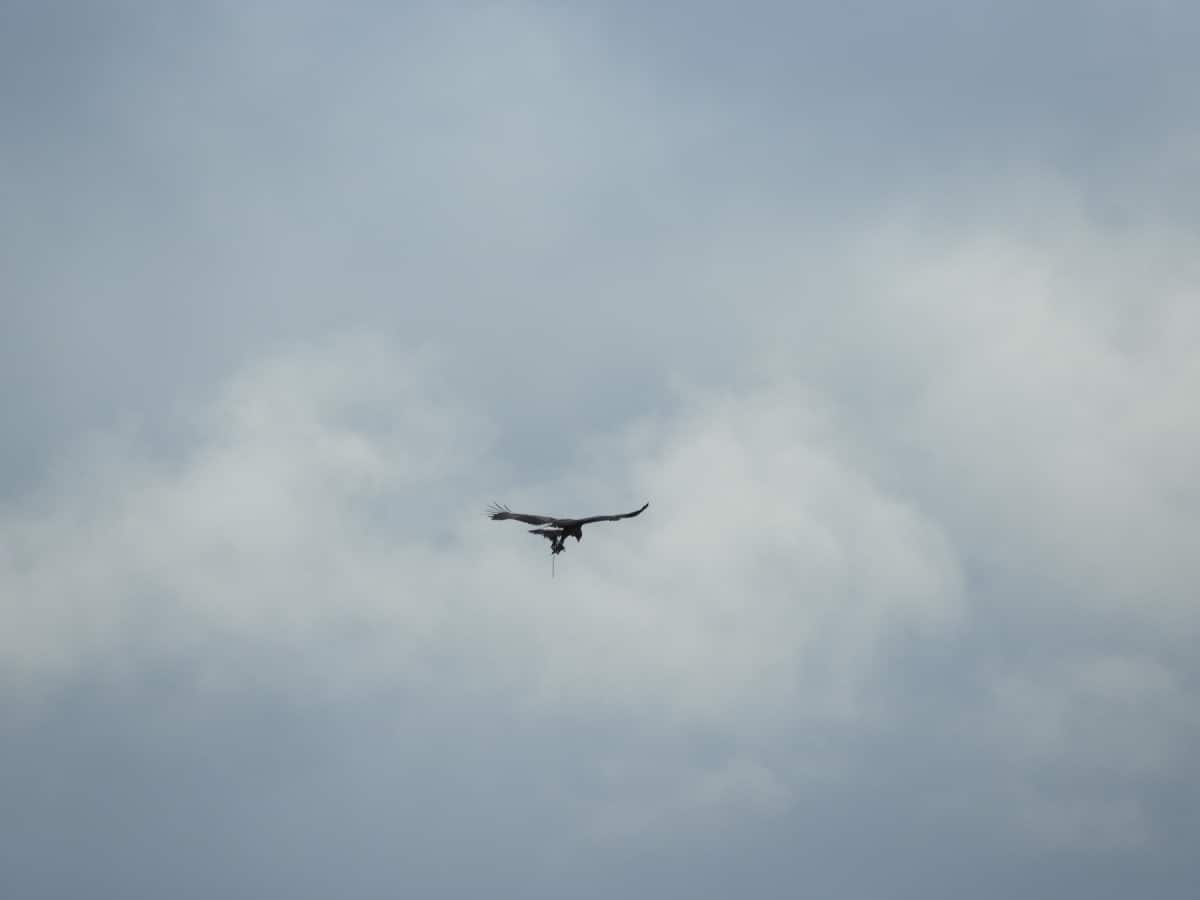 A golden eagle has been photographed flying with what appears to be a trap attached to its leg.

The bird of prey was seen flying over Crathie near Balmoral on Royal Deeside and concerns were raised by a tourist on Thursday.

Police have now launched an investigation in conjunction with the RSPB and are appealing for information, citing “serious concerns” over welfare of the protected bird.

Sergeant Kim Wood said: “We would encourage anyone who has information which could help to locate this eagle to contact the police on 101 or another relevant authority as soon as possible.”

Killing or otherwise harming a golden eagle is prohibited under the Wildlife and Countryside Act 1981.