It could be coming soon. 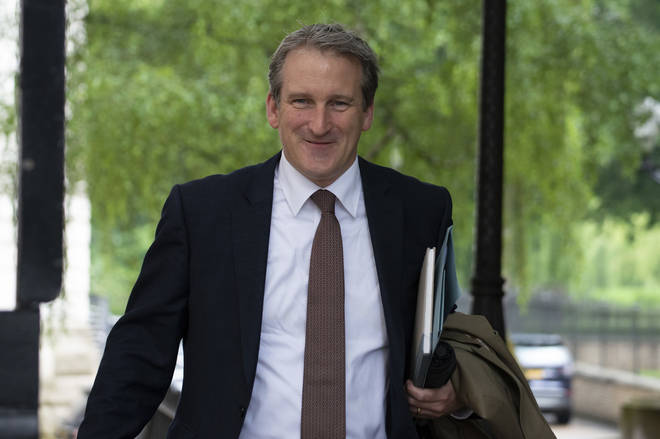 It seems that there may be a plan for an election this year after former Education Secretary Damian Hinds posted an email hinting at an Autumn vote.

The story was up for 19 hours before eventually being deleted.

Apparently sent by an aide, the snapshot of the email has a subject line reading: “Re (2): GE 2019 GE team thoughts”.

“Hi all I hope this isn’t unhelpful at this point (!) but I had had in mind that….” it states, in the only words that can be read.

Immediately after replacing Theresa May as PM, when he was asked if he could guarantee a general election would not take place before the end of October, Boris Johnson replied “absolutely”.

“What they want us to do is deliver on their mandate, come out of the EU on 31 October,” he said.