Anti-smoking campaigners in Australia were given a nasty shock this week with news that the consumption of cigarettes has risen for the first time in more than a decade. The Australian Bureau of Statistics (ABS) revealed that just under a $4b was spent on tobacco products in the final quarter of 2017 – a 2.6 […] 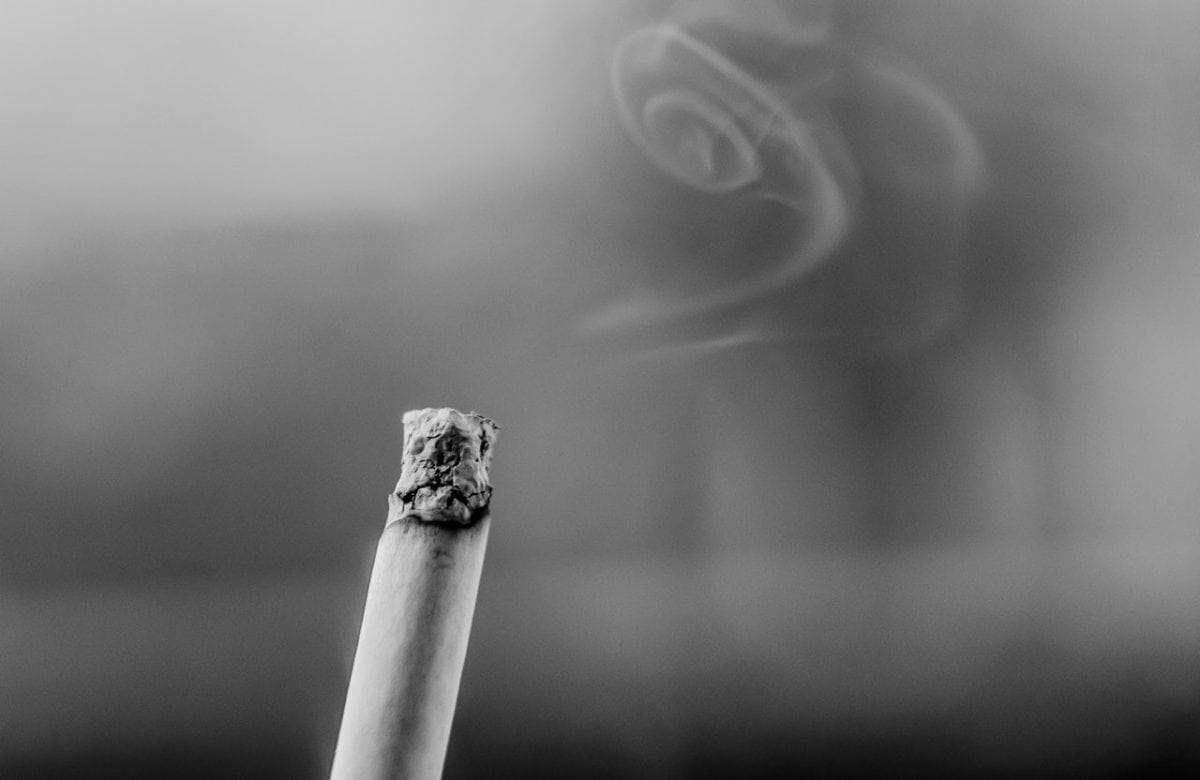 Anti-smoking campaigners in Australia were given a nasty shock this week with news that the consumption of cigarettes has risen for the first time in more than a decade.

The Australian Bureau of Statistics (ABS) revealed that just under a $4b was spent on tobacco products in the final quarter of 2017 – a 2.6 per cent rise compared with the same period 12 months earlier.

The news is surprising for several reasons, not least because smoking rates in the country have been in steady decline for more than 10 years.

Smoking rates have consistently tumbled across the developed world as their dangers to health become better understood and more highly publicised.

Conversely, the World Health Organisation claims that between 2000 and 2015, smoking rates went up in 27 different countries – almost all of which were low and middle-income nations.

That makes Australia’s case all the more perplexing, and a closer look at the numbers only makes for grim reading.

The ABS reported a ‘trend’ increase of consumption over the last 12 months – something which has not happened in 14 years.

December last year was a particularly bad month, with the biggest annual rise in seasonally-adjusted cigarette and tobacco consumption since 2004.

So what exactly is behind the increase?

Interestingly, Australia has some of the most stringent anti-smoking laws anywhere in the world.

Electronic cigarettes which contain nicotine are not for sale across the country, while nicotine-free ones can be sold provided they have not been banned by a particular state.

That is a problem in itself as some states have far stricter regulations than others, meaning effectively a total ban in some states but not in others.

On top of that, tax on tobacco is high, while mandatory plain packaging was introduced in 2012.

It is all part of Australia’s aim to reduce smoking rates by 10 per cent, although the ABS’ latest figures have made that target appear somewhat optimistic.

Dr Colin Mendelsohn, a health academic at the University of NSW, is in no doubt that Australian policy needs to be modernised.

“We have to accept our punitive methods of taxing and coercing smokers are no longer working and we need other strategies,” he said.

“This is a worrying reversal of a long-term trend.”

These figures are sure to reignite the debate over electronic cigarettes, which form a key part of successful harm reduction strategies in countries such as the United Kingdom and Sweden.

The UK has seen a sharp decline in smoking numbers since 2010, with only 15.8 per cent of adults smoking in 2016 – down from 17.2 per cent in 2015. There, electronic cigarettes are now being encouraged as a viable tool to quit smoking by Public Health England.

In Sweden, the popularity of snus – a moist tobacco which one places in their mouth for a harmless tobacco hit – has long been credited with a fall in smoking numbers.

Electronic cigarettes and snus are both classic examples of harm reduction – a strategy which is seeing growing momentum world-wide but which Australia is, as yet, refusing to embrace.

There are also heat-not-burn products, which work by heating tobacco to temperatures far lower than those found in conventional cigarettes, to consider.

Studies from the likes of Germany’s Federal Institute for Risk Assessment and the independent Committee on Toxicity of Chemicals in the UK have found that these pose significantly lower health risks than cigarettes.

It is probably too early to anticipate a policy U-turn in Australia, particularly if these numbers prove to be nothing more than a blip and with a senate inquiry due in the coming months on the effectiveness of electronic cigarettes.

But with the growing popularity of harm reduction strategies – not to mention a plethora of tobacco alternatives – Australia’s next move could prove vital in their quest to cut smoking numbers.