Caffeine was found to reduce fat absorption by 20 per cent and reduce weight gain by 16 per cent. 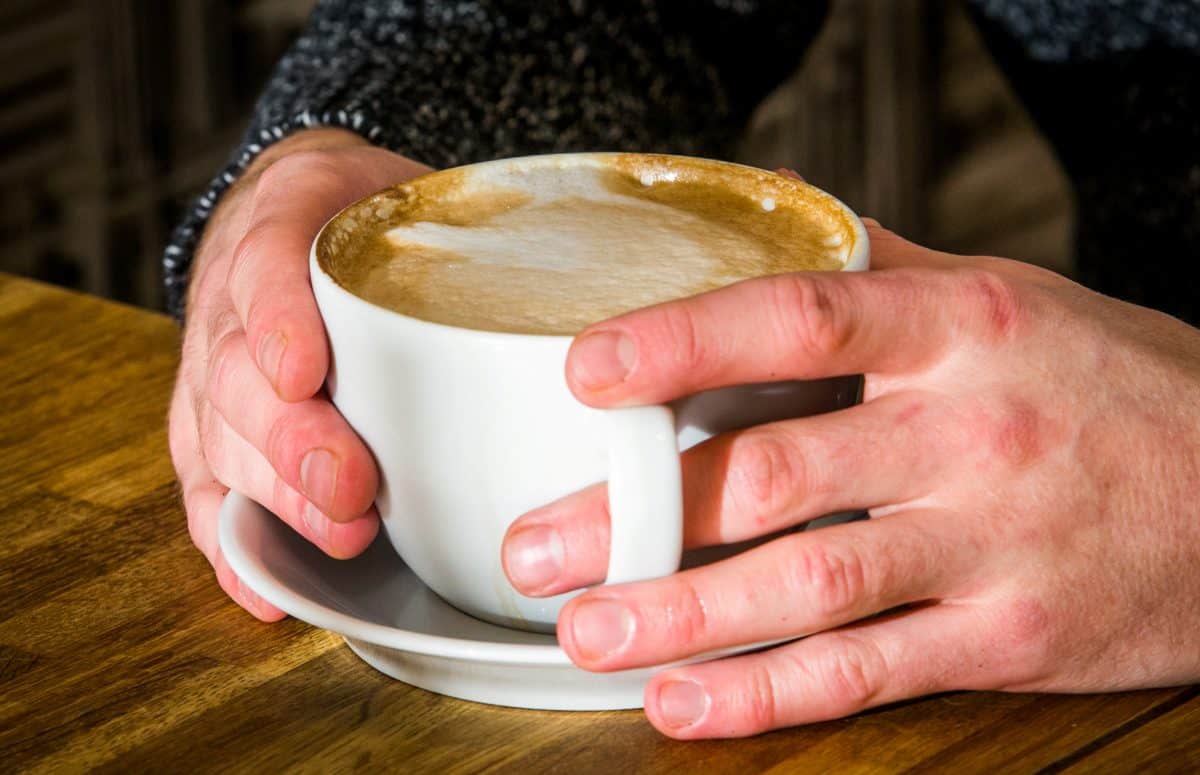 Drinking four cups of coffee a day over the festive period could save you piling on the pounds after gorging on unhealthy fat and sugar, scientists believe.

Caffeine was found to reduce fat absorption by 22 per cent and reduce weight gain by 16 per cent.

In a study of rats, University of Illinois scientists found that caffeine limited weight gain and cholesterol production, despite a diet that was high in fat and sugar

The rats were fed a “moderate” carb diet of between 40 per cent and 45 per cent carbohydrates and 15 per cent protein for four weeks.

The amount of caffeine per serving in mate tea ranges from 65-130 milligrams, compared with 30-300 milligrams of caffeine in a cup of brewed coffee, according to the study.

The animals were also given synthetic caffeine and caffeine extracted from coffee.

They found that regardless of its source, caffeine decreased the accumulation of lipids in fat cells by 20-41 per cent.

At the end of the experiment, the team said the amount of body fat on the rats which consumed caffeine and those which didn’t “differed significantly”

The study, published in The Journal of Function Foods, concluded the beverages “can be considered anti-obesity agents.”

Co-author of the study Elvira Gonzalez de Mejia, professor of Food Sciences and Human Nutrition at the University of Illinois, USA, said: “Considering the findings, mate tea and caffeine can be considered anti-obesity agents.

“The results of this research could be scaled to humans to understand the roles of mate tea and caffeine as potential strategies to prevent overweight and obesity, as well as the subsequent metabolic disorders associated with these conditions.

“The consumption of caffeine from mate or from other sources alleviated the negative impact of a high-fat, high-sucrose diet on body composition due to the modulation of certain lipogenic enzymes in both adipose tissue and the liver.”