Pictures of "Yorkshire sprouts" and "Lancashire sprouts" have been circulating on social media with just hours left until the big day. 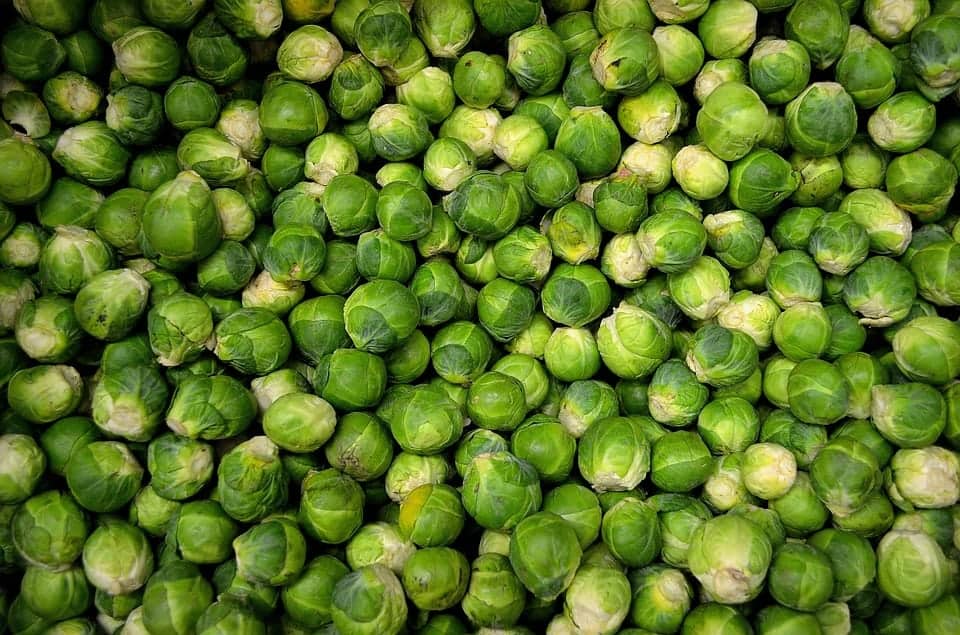 Morrisons has sparked a Twitter storm after new pictures appear to show it has dropped Brussels from its sprouts.

With Brexit dominating the news agenda up to Christmas the controversial move has prompted outrage on social, with the hashtag #boycottmorrisons circulating soon after.

Rather than use the Belgian capital, which is home to the European Union headquarters, the supermarket has re-named the sprouts after English home counties.

Earlier this months Christmas dinners were put on the line after a trailer shed a load of Brussels sprouts in Scotland.

Police were called to the scene at a roundabout at Admiralty Road in Rosyth, Fife after a trailer being pulled by another vehicle overturned.

Pictures posted on social media showed a huge pile of the festive vegetables covering part of the road and pavement.

There were no reports of any injuries.

South West Fife Police tweeted: “There’s been a bit of a #BrusselSprouts accident at the roundabout at Admiralty Road, #Rosyth.

“Please avoid the area if possible. Traffic and #Christmas dinners may be affected. Apologies for any delays…”