"The behaviours we looked at in our study are modifiable. They can be changed right now, today." 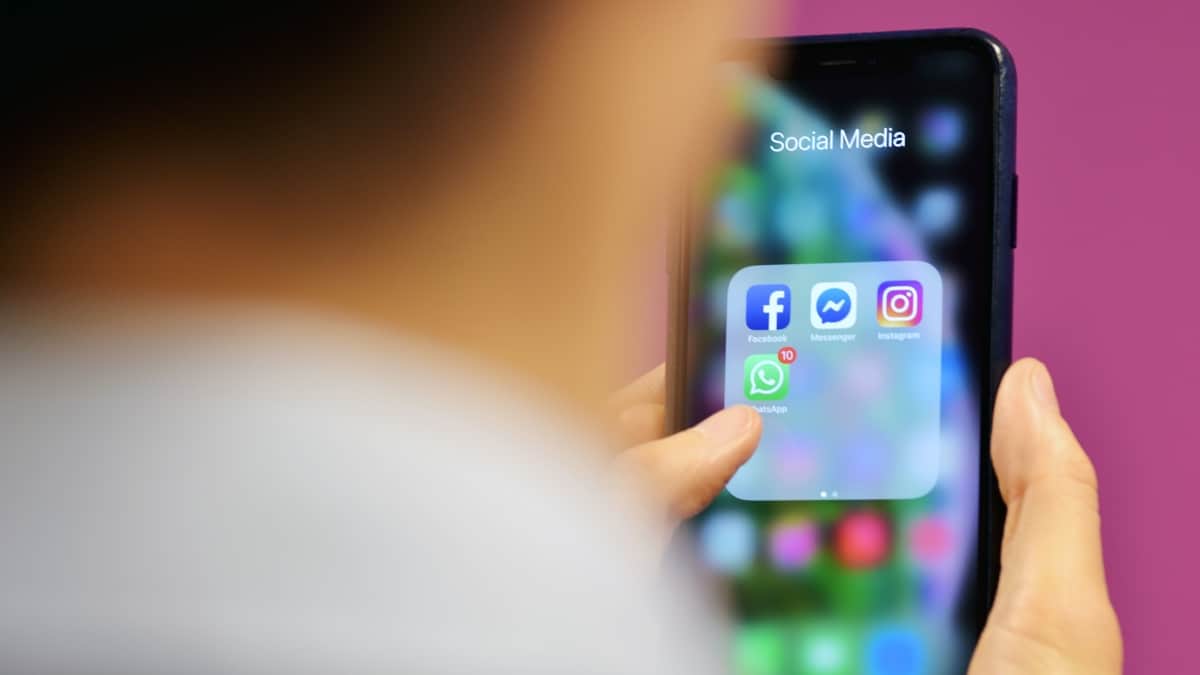 This can lead to bad decisions that will affect them for the rest of their lives, warn scientists.

Children spending a significant amount of time looking at screens, and not getting enough sleep, are most vulnerable, the study found.

Her team analysed more than 4,500 eight to 11 year olds. Those who used smartphones more than two hours a day and slept less than nine hours a night were more impulsive.

The results were based on the participants’ self reported scores on eight traits such as perserverance, seeking out thrills, setting goals, being sensitive and acting rashly.

Dr Guerrero said the findings reinforces the importance of the Canadian 24-Hour Movement Guidelines for Children and Youth.

These advise five to 17 year olds get at least 60 minutes a day moderate to vigorous exercise, have a maximum two hours of recreational screen time and manage nine to 11 hours uninterrupted sleep every night.

Meeting all three pillars of the recommendations was associated with more favourable outcomes.

“This study shows the importance of especially paying attention to sleep and recreational screen time.

“When kids follow these recommendations, they are more likely to make better decisions and act less rashly than those who do not meet the guidelines.”

In one of the first studies of its kind her team looked specifically at the link between screen time and behaviour in adolescents.

Dr Guerrero said: “We were looking at how excessive screen time leads to impulsive behaviour.”

Impulsivity was defined as acting “without realising the risk involved or the consequences involved with the behaviour.”

The characteristic is often connected to mental health issues and is a key component of ADHD (attention deficit hyperactivity disorder).

Dr Guerrero said: “When we don’t think before we act, it has huge impacts on our lives.”

A key discovery was how easily preventable it is, as as it involves a minor life adjustment – including less screen time and more sleep.

Dr Guerrero said: “The behaviours we looked at in our study are modifiable. They can be changed right now, today.”

It adds to increasing evidence that screens are harming children’s mental health, she said.

Exercise was also found to lead to less impulsive youngsters. What is more, the benefit of a full night’s sleep is a major factor.

The research is the first set of data from the Adolescent Brain Cognitive Development Study, which plans to follow the participants for 10 years.

Social media giants have pledged hundreds of thousands of pounds to the Samaritans charity in a bid to rid the internet of self-harm videos and other damaging material.

Representatives from Facebook, Google, Snapchat and Instagram were summoned by the Government in April to meet with the charity to identify and tackle harmful content, including that promoting suicide.

The maiden summit in February resulted in Instagram agreeing to ban graphic images of self-harm from its platform.