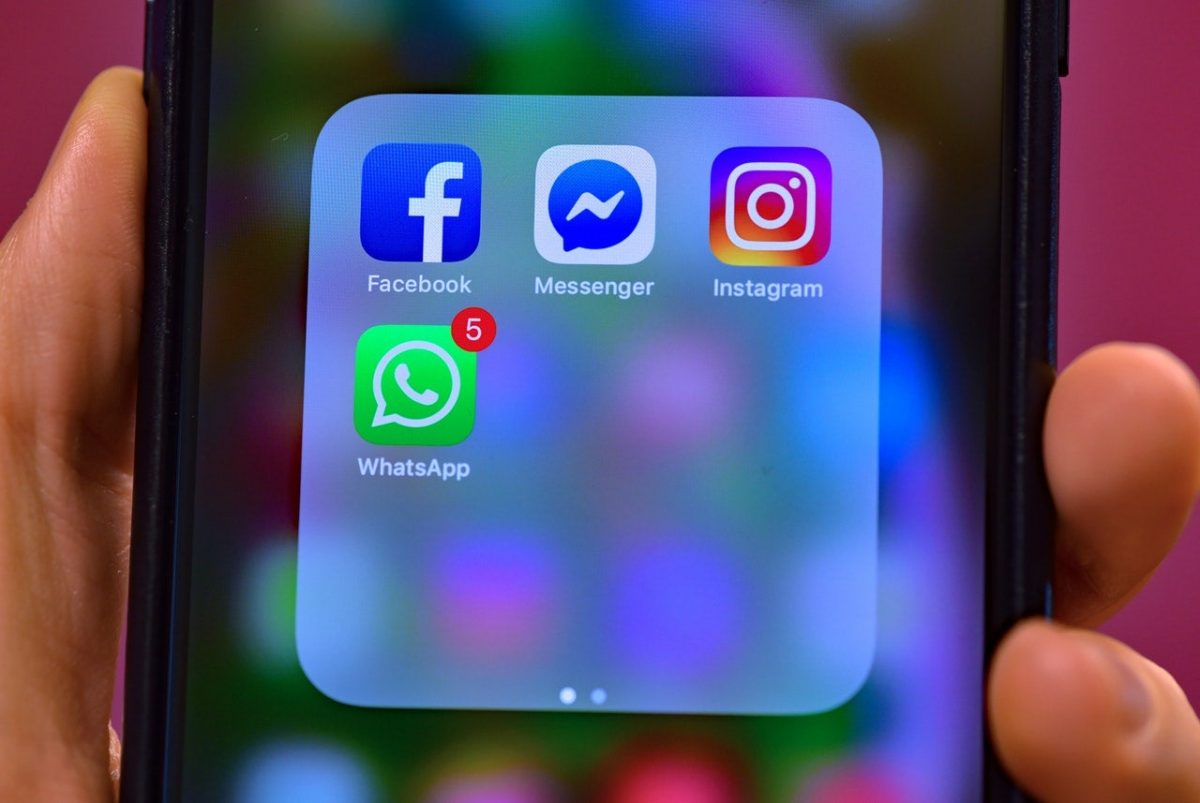 A probe into Facebook’s digital currency plans is being considered by MPs, it has been reported.

Concerns have been raised over the social network’s intentions to start a cryptocurrency called Libra, which will be run by a number of firms including Mastercard, Visa and PayPal.

Facebook will incorporate the currency into its digital wallet called Calibra, while other companies will be able to use Libra in their own apps.

Last week, US senators expressed their reservations about the project, as Libra chief David Marcus gave evidence to the Senate Banking, Housing and Urban Affairs Committee.

Mr Marcus was told Facebook “doesn’t deserve our trust” and “should be treated like the profit-seeking corporation that it is”.

On British shores, similar concerns have emerged, with Damian Collins, chairman of the Digital, Culture, Media and Sport Committee, expressing fears that it could be open to fraud.

“To me, (Libra) suggests that Facebook’s almost trying to turn itself into its own country,” he told Financial News.

“It’s a global organisation that doesn’t have physical boundaries but basically has a global community who are solely under the oversight of Mark Zuckerberg.

“If we’re going to have this payment system created by Facebook that exists within a Facebook walled garden, which no-one really has access to or can question, then our concern has got to be that this system is going to be open to massive fraud.”

Facebook has defended the cryptocurrency, saying it will not have special rights or privileges, and is willing to hold back from launching the service until it has satisfied the concerns of regulators around the world.

However, Bank of England Governor Mark Carney has cautiously welcomed the cryptocurrency, saying the Bank “approaches Libra with an open mind but not an open door”.