IT security expert Paul Hodge, 50, and pals’ created a small box that stops kids accessing harmful content on mobiles and puts limits on their internet use.

by Ben Gelblum
in Children and Family, Home, Lifestyle, Technology 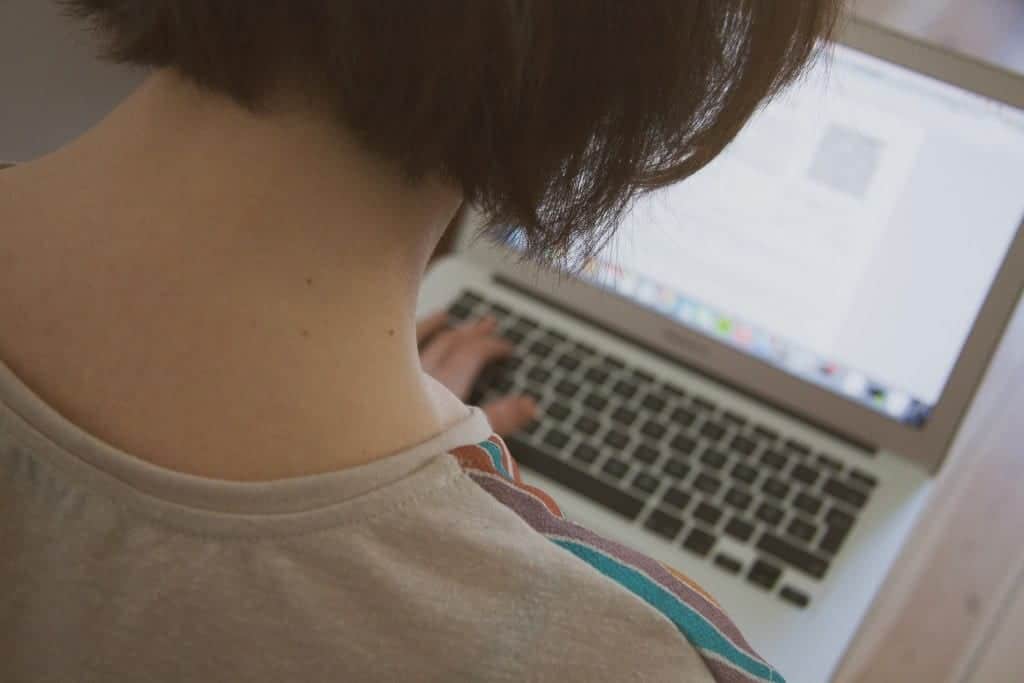 A dad whose teenage son was cyber-bullied has invented a parental internet control tool GCHQ spooks are calling a potential “Facebook of the future”.

IT security expert Paul Hodge, 50, and pals’ created a small box that stops kids accessing harmful content on mobiles and puts limits on their internet use.

Paul, from Cheshire, wanted to help other families after his 14-year-old son became mentally ill from online bullying, and now his homemade device has been snapped-up by Britain’s spymasters.

His Haandle box works by connecting to a home’s WiFi router and downloading an accompanying apps on internet devices.

It is among six cyber-products that have made the cut in GCHQ business development programme this year.

Paul was shocked to find out his son was being bullied online.  Speaking of his ordeal, he said: “My son started to get withdrawn from family and because you have incremental changes over quite a long period of time, you don’t tend to notice so much until we had that breaking point which we did.

“It was five years ago and he was 14 when it started.

“I’ve been in the technology sector now for 30 years – but because they are small changes it becomes normalised and once it’s normalised you think, ‘grumpy teenager’ and it clearly wasn’t the case.

“It’s really frustrating as someone who understands the technology and how it works. If you look at social media and mobile phones, they are there to purport abusive behaviour that’s what they do and are designed for.

“It’s dreadful, it really is dreadful because part from support there’s not really a great deal you can do.

“We basically had a road block on a Sunday morning and it all came to a head that morning.

“Probably the week after I thought we must do something about this, there must be other parents and other families who are going through similar problems and issues who don’t have the technological knowledge I do, who are stranded there in this river of stuff working out how to come to shore and we can do something about that.

“There was an absolute determination that we needed to sort this out any which way we could and I suppose I used my expertise and experience and corralled these guys .

“I said, ‘right, we need to do something about this’, so we came up with the idea of doing what we are doing.

Paul, who is originally from Sheffield, and his wife and seven-year-old daughter now use the Haandle to pause internet at their home from 10.30pm to 7.30am everyday.

He said: “The rule that we have set up switches off our devices off at half past ten and they switch back on at 7.30am in the morning.

“We use the web filters for our daughter and the safe searches.

“This is not intended to take the place of parenting – that’s not the point of it – the point is to implement the rules you agreed with your child.”

Paul and his friends, who are also fathers, Paul Jenkins, 52, and Simon Coates, 47, co-founded Haandle two years ago.

GCHQ’s National Cyber Security Centre (NCSC) named their company as one of six start-ups to receive £25,000 grant funding and expert support as part of its nine-month Accelerator Programme this year. More than 200 British-based firms competed for a place.

Pitching to investors invited to GCHQ’s offices in central London, dad-of-three Paul said: “A couple of years ago one of my children was having some horrible problems online, struggling with this it ultimately made him quite ill.

“As a family we were looking around for something to help and found nothing, so necessity being the mother of invention we decided to do this ourselves and created Haandle.

“The product is a small WiFi router with common apps and it allows parents to manage screen time access.”

The Haandle app, which is available on Amazon for under £70, screens harmful internet content from more than half a billion websites with more than 1,000 units already shipped around the world.

At the investors’ meeting, Chris Ensor, deputy director of Cyber skills and Growth at NCSC, said: “We need the UK to be a safe place to work and live online and to do that we need new capabilities, we need new things to keep us all safe.

“We want these companies to became great companies and become some of the ones Gary talked about – Facebooks of the future, things like that.”