BREAKING: In a world first, Facebook has agreed to hand over the identification data of French users suspected of hate speech on its platform to judges, France’s minister for digital affairs Cedric O said on Tuesday. O, whose father is South Korean, is one of French President Emmanuel Macron’s earliest followers, and has been influential […] 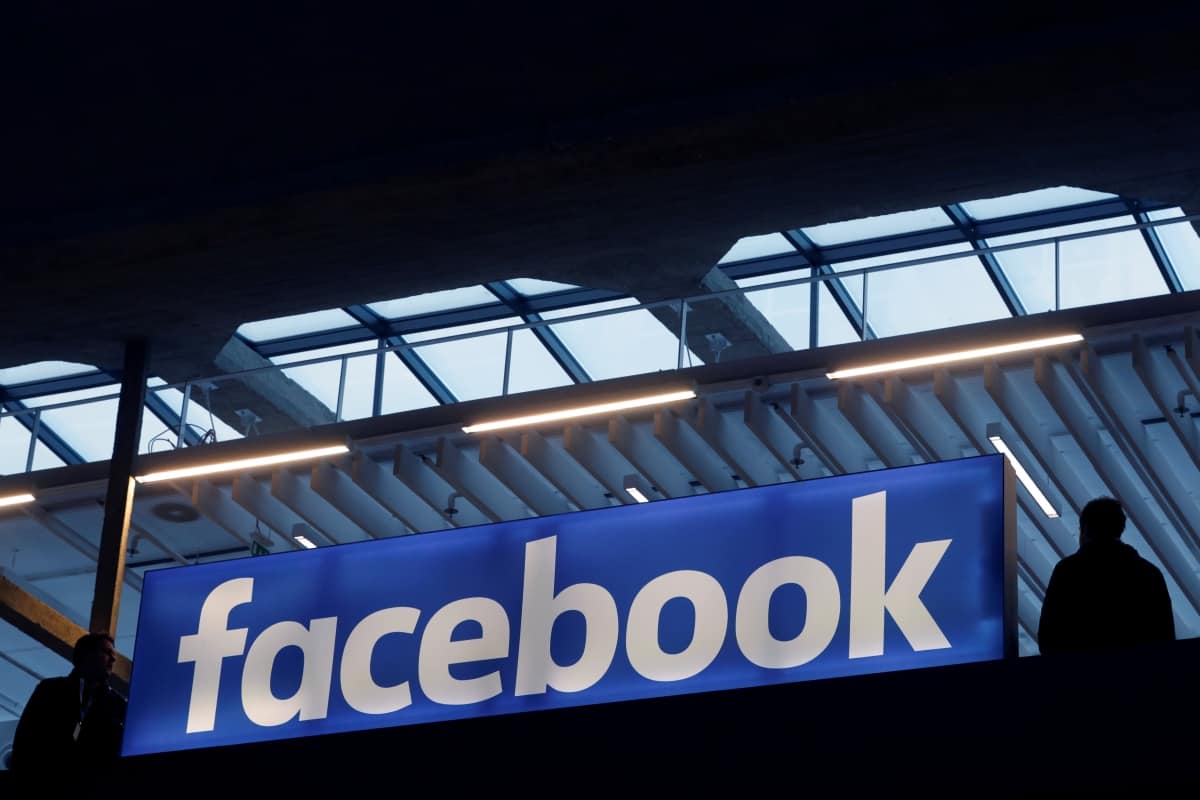 BREAKING: In a world first, Facebook has agreed to hand over the identification data of French users suspected of hate speech on its platform to judges, France’s minister for digital affairs Cedric O said on Tuesday.

O, whose father is South Korean, is one of French President Emmanuel Macron’s earliest followers, and has been influential in shaping the president’s thinking on Big Tech as an advisor at the Elysee palace in the first two years of Macron’s presidency.

Reuters are reporting that the decision by the world’s biggest social media network comes after successive meetings between Zuckerberg and Macron, who wants to take a leading role globally on the regulation of hate speech and the spread of false information online.

So far, Facebook has cooperated with French justice on matters related to terrorist attacks and violent acts by transferring the IP addresses and other identification data of suspected individuals to French judges who formally demanded it.

Following a meeting between Nick Clegg, Facebook’s head of global affairs, and O last week, the social media company has extended this cooperation to hate speech.

“This is huge news, it means that the judicial process will be able to run normally,” O told Reuters in an interview. “It’s really very important, they’re only doing it for France.”

O, who said he had been in close contact with Clegg over the last few days on the issue, said Facebook’s decision was the result of an ongoing conversation between the internet giant and the French administration.

Since his nomination as minister in March, O has made the fight against hate speech online a key priority through regular contacts with Facebook’s top executives, including founder Mark Zuckerberg.

“It is a strong signal in terms of regulation,” said Sonia Cisse, a counsel at law firm Linklaters, adding that it was a world first. “Hate speech is no longer considered part of freedom of speech, it’s now on the same level as terrorism.”

With Facebook’s latest move, France is now a clear frontrunner in the quest to regulate big social media outlets, and other platforms might follow suite, Cisse said.

The discussions on how to best regulate tech giants began with a Zuckerberg-Macron meeting last year, followed by a report on tech regulation last month that Facebook’s founder considered could be a blueprint for wider EU regulation.

Facebook had refrained from handing over identification data of people suspected of hate speech because it was not compelled to do so under U.S.-French legal conventions and because it was worried countries without an independent judiciary could abuse it.

France’s parliament, where Macron’s ruling party has a comfortable majority, is debating legislation that would give the new regulator the power to fine tech companies up to 4% of their global revenue if they don’t do enough to remove hateful content from their network.

O also signalled his openness to seeing French startups being snapped up by larger U.S. companies, in a spite of recent measures taken by Macron’s government to bolster anti-takeover rules to protect the country’s strategic companies.

“My only goal is to spur the creation of a lot of companies,” he said. “I have no problem with the fact that some of them are bought by U.S. companies, as long as they don’t have critical technology.”

The minister is also reluctant to support the idea of breaking up companies like Facebook or Google, whose size, weight on the Internet and financial firepower have turned them into systemic players just as much as big banks.

Facebook has been called a social media monopoly by co-founder Chris Hughes, and calls for a break-up of the group have intensified.

“We cannot impose very tough obligations on Western companies and dismantle them because they are very big, and not do the same thing with Chinese companies that enter the Western market,” he said, referring to groups like Alibaba and Tencent.

A graduate of France’s top business school, HEC, O combines political experience – he was an aide to Dominique Strauss-Khan, like many of the tight group of “Macron Boys” who propelled him to power – and a stint in the private sector, at engine maker Safran.

At the Elysee, he was in charge of advising Macron on the French government’s vast portfolio of stakes in French companies, having to deal with hot corporate sagas such as Renault-Nissan, as well as handling relations with Big Tech.