The former Lib Dem leader reportedly earns a seven-figure salary from the social media giant but claimed expenses as a former deputy PM. 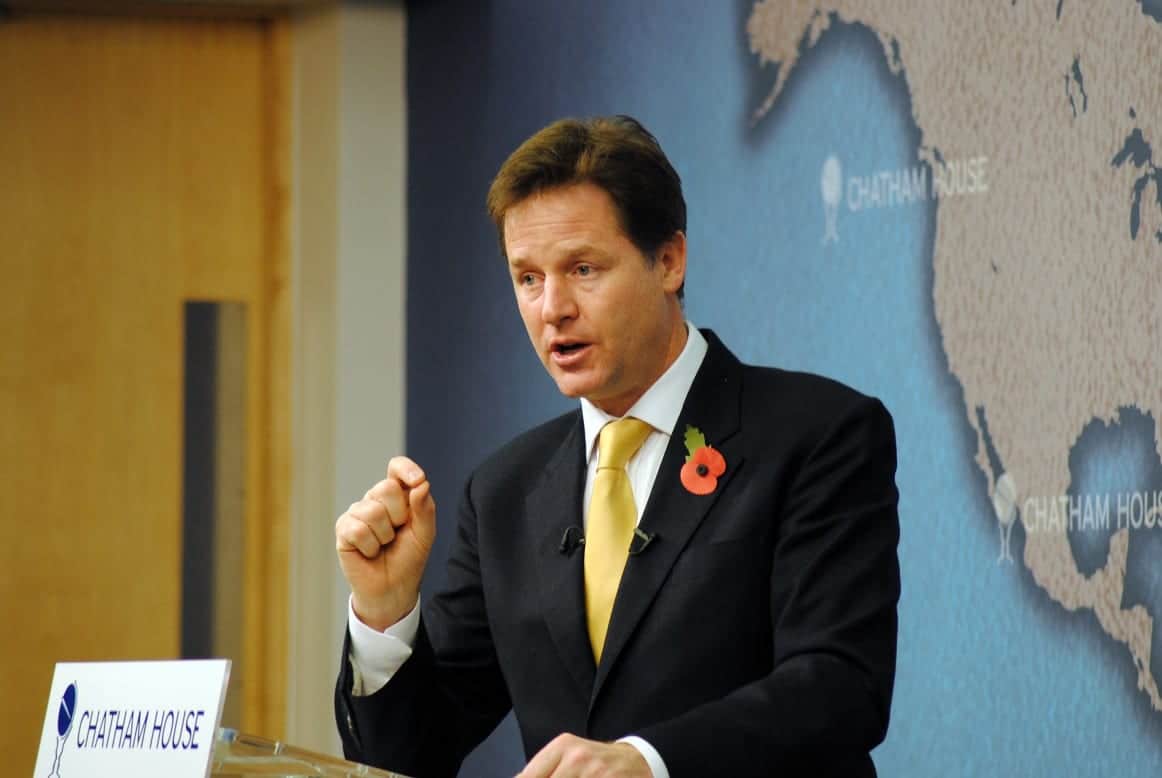 Sir Nick Clegg has been criticised for claiming nearly £113,000 in expenses for public duties despite drawing a substantial salary from Facebook.

The former deputy prime minister received just shy of the full amount in 2018/19, during which he spent five months as a vice president at the social media giant.

Labour said the claim from the ex-Lib Dem leader, who supported austerity in the coalition government and now reportedly receives a seven-figure salary from Facebook, was a “disgrace”.

The Public Duty Cost Allowance was introduced to assist former prime ministers who are still active in public life, but unusually, Sir Nick can receive it as an ex-deputy premier.

The department said it was told by Sir Nick around the time he took the Facebook job in October that it would be the final year in which he would draw from the fund.

Sir Nick, who lost his Sheffield Hallam seat in the 2017 general election, was entitled to the full amount of £115,000.

Shadow Cabinet Office minister Jon Trickett said: “This is a disgrace and sums up the scandal of the revolving door from Cabinet room to the corporate board room.”

The Labour MP added: “Nick Clegg went from supporting austerity for the most vulnerable to taking huge sums from the public purse at the same time as earning a fortune as a corporate lobbyist.”

As the social network’s vice president of global affairs, on Thursday Mr Clegg said a £4 billion fine for Facebook in the US would spark a change “deep into the bowels of the company”.

The 52-year-old was recruited by Mark Zuckerberg’s firm as he sought to repair the company’s reputation over its role in spreading misinformation during elections.