A study of more than a million men found those who consumed most butter, milk, cheese and yoghurt were more likely to develop the disease. 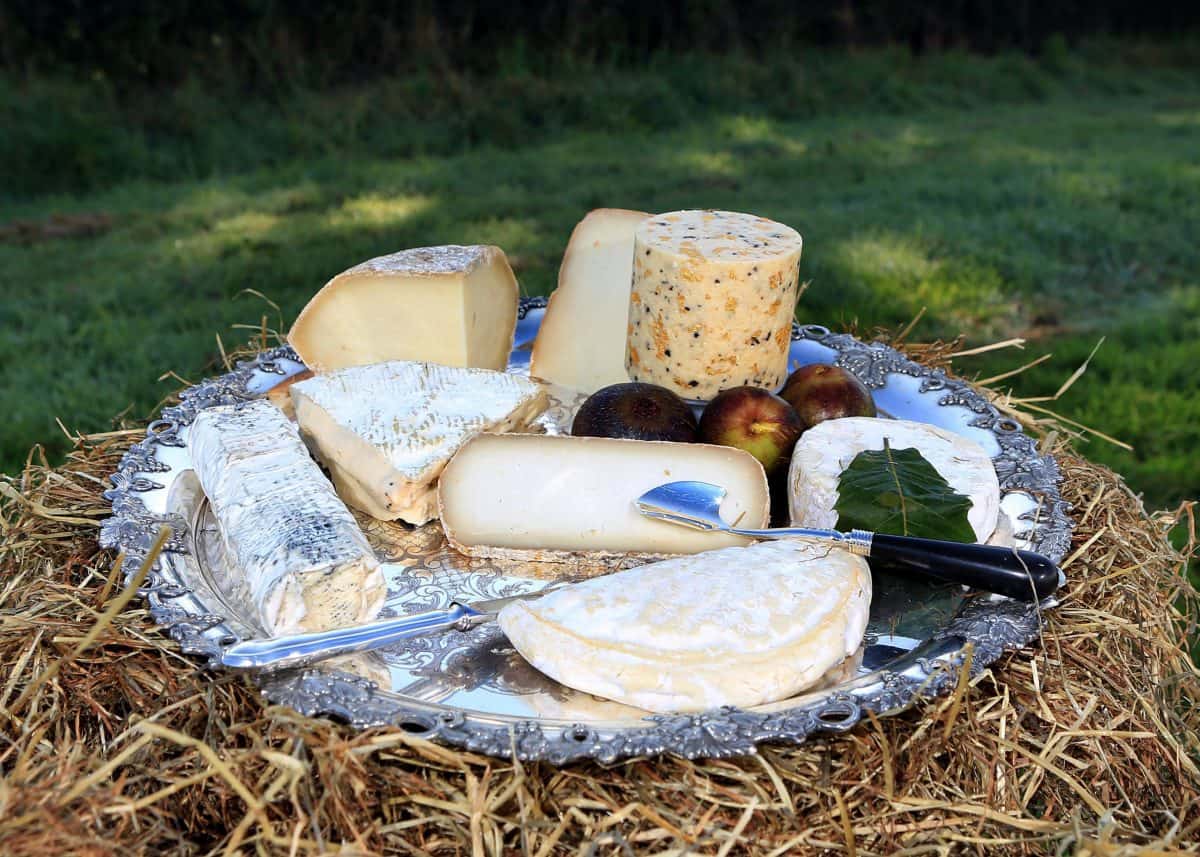 Prostate cancer could be caused by eating too much dairy food, according to new research.

A study of more than a million men found those who consumed most butter, milk, cheese and yoghurt were more likely to develop the disease.

Dairy foods are rich in calcium which is known to fuel the growth of tumours in the reproductive gland.

Lead author Dr John Shin, an oncologist at the Mayo Clinic in Rochester, Minnesota, said: “Our review highlighted a cause for concern with high consumption of dairy products.”

The finding published in the Journal of the American Osteopathic Association could lead to men being prescribed calcium lowering drugs to reduce the risk.

There was no link to other animal products – including red meat, poultry, processed meats, fish and eggs.

Higher intake of fruit and vegetables was protective. It’s the biggest investigation to date into the association between diet and the most common male cancer.

Dr Shin said: “It also supports a growing body of evidence on the potential benefits of plant-based diets.”

His team looked at data from 47 studies published since 2006 to shed fresh light on the connection between prostate cancer and plant and animal-based foods.

Eating too many dairy products was found to raise the risk of prostate cancer by between seven and 76 percent.

Dr Shin said: “Since dairy products are rich in calcium, this raises the possibility
of calcium playing an important role in the link between dairy and prostate cancer.”

Consumption of plenty of fruit and vegetables was linked to a reduction in risk of the disease by between 19 and 59 percent.

He said more investigation is needed to understand the nature and strength of the associations.

Dr Shin said: “There does not appear to be a clear association between increased prostate cancer risk and increased consumption of other types of animal-based foods, including red, white, or processed meat, fish, and eggs.

The results build on previous research showing dairy products are the main source of calcium in Western countries – where rates of the illness are high.

On the other hand there is less incidence in Asian populations – among whom consumption is lower.

People are told to eat plenty of calcium-rich food to keep bones and teeth strong into old-age and combat osteoporosis.

The prostate is a small gland lying close to the bladder which produces a component of semen which nourishes sperm.

It’s been suggested dairy products suppress the body’s natural production of a form of vitamin D that protects against prostate cancer.

An earlier British study found those eating the most calcium had 17 per cent less of the nutrient in their bloodstreams compared to those consuming the least.

The estimated average requirement for calcium to keep bones healthy in adult men is 525 mg per day.

In the UK more than 47,000 men a year are diagnosed with prostate cancer, one in eight men will get it, and more than 11,000 die from it every year.

In the US it has the highest incidence and second highest mortality rate of all cancers in men – with more than 30,000 deaths annually.