Drinking coffee is “more likely to benefit health than to harm it” – with three or four cups a day conferring the biggest boost, according to a new study. Researchers brought together evidence from more than 200 studies and found that drinking three to four cups of coffee a day is associated with living longer […] 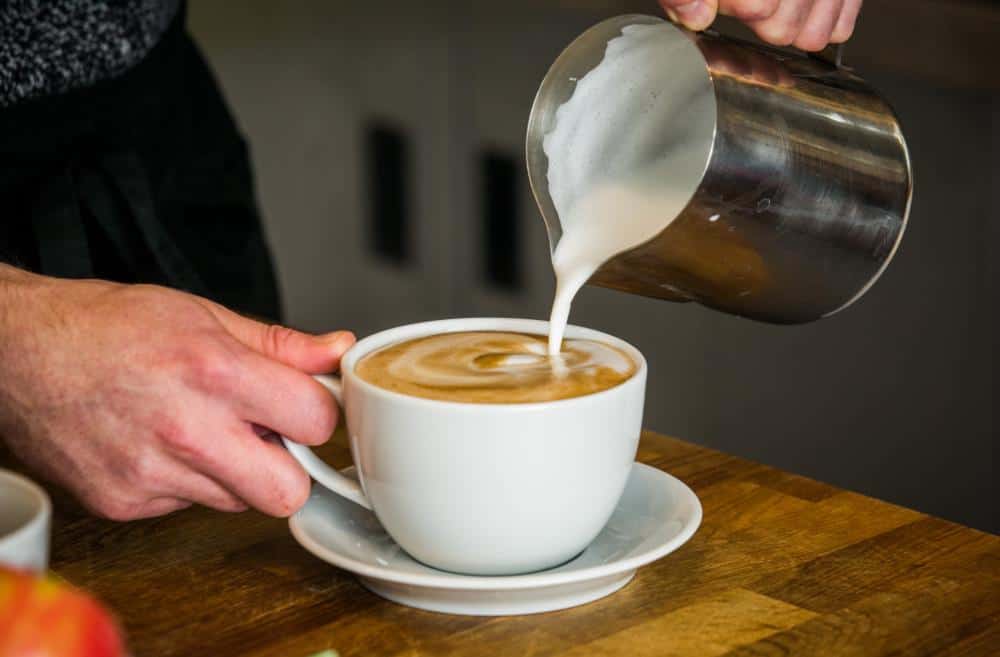 Drinking coffee is “more likely to benefit health than to harm it” – with three or four cups a day conferring the biggest boost, according to a new study.

Researchers brought together evidence from more than 200 studies and found that drinking three to four cups of coffee a day is associated with living longer and a lower risk of heart disease compared with drinking no coffee.

Coffee drinking is also associated with lower risk of some cancers, diabetes, liver disease and dementia, according to the analysis in The BMJ.

However, the researchers said drinking coffee in pregnancy may be associated with harms, and may be linked to a “very small” increased risk of fracture in women.

The included studies used mainly observational data, providing lower quality evidence, so the researchers said that no firm conclusions can be drawn about cause and effect.

But they said their findings back up other recent reviews and studies of coffee intake. 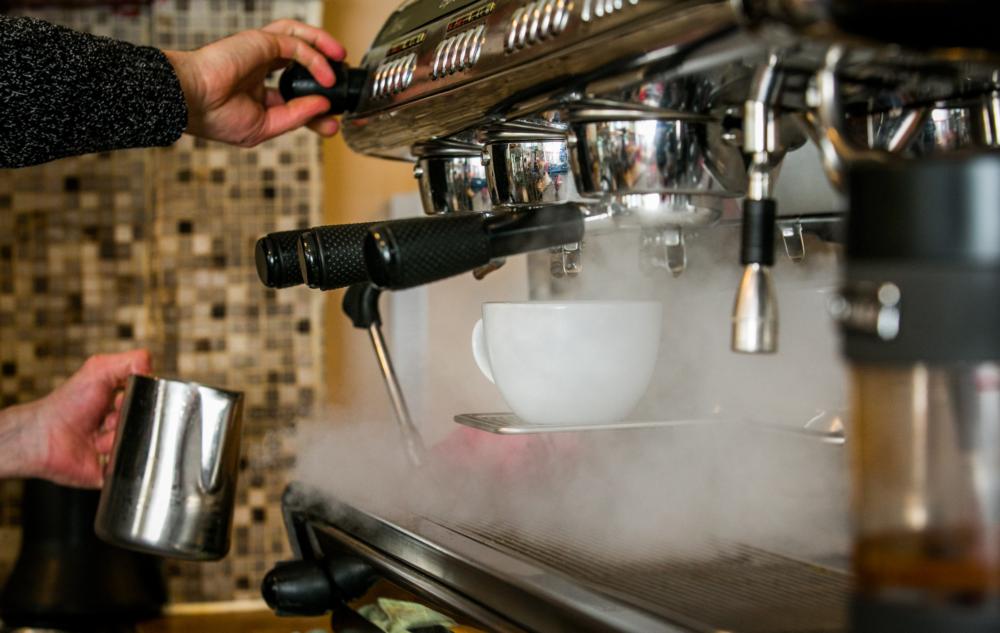 He said drinking coffee was consistently associated with a lower risk of death from all causes and from heart disease, with the largest reduction in relative risk of death at three cups a day, compared with non-coffee drinkers.

Increasing consumption to above three cups a day was not associated with harm, but the beneficial effect was less pronounced.

Dr Poole said: “Coffee was also associated with a lower risk of several cancers, including prostate, endometrial, skin and liver cancer, as well as type 2 diabetes, gallstones and gout.

“The greatest benefit was seen for liver conditions, such as cirrhosis of the liver.”

He said there also seemed to be beneficial associations between coffee consumption and Parkinson’s disease, depression and Alzheimer’s disease.

Dr Poole said there was less evidence for the effects of drinking decaffeinated coffee, but it had “similar benefits” for a number of outcomes. 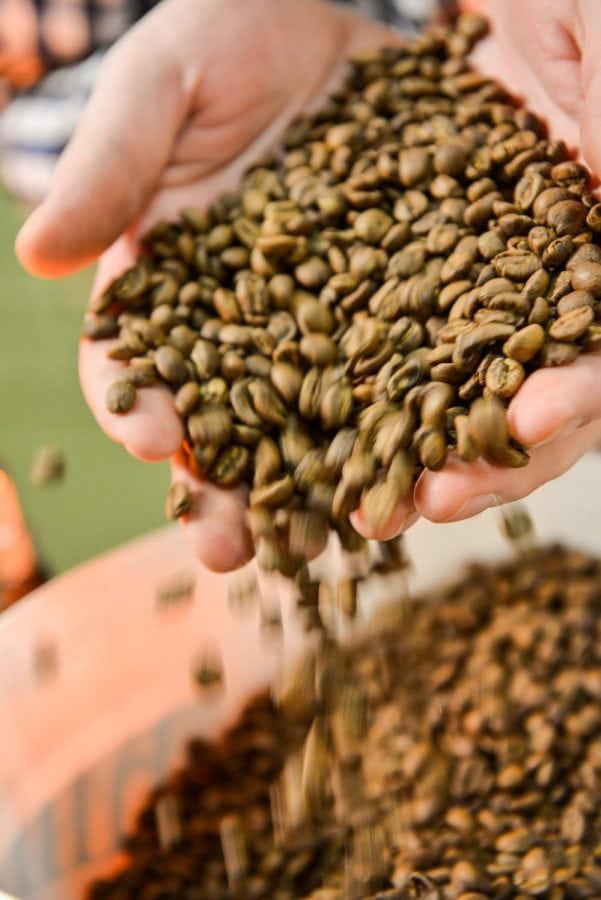 The researchers concluded that coffee drinking “seems safe within usual patterns of consumption, except during pregnancy and in women at increased risk of fracture.”

And they called for robust randomised controlled trials “to understand whether the key observed associations are causal.”

Professor Eliseo Guallar, of the Johns Hopkins Bloomberg School of Public Health in the USA, said of the findings: “Although we can be reassured that coffee intake is generally safe, doctors should not recommend drinking coffee to prevent disease – and people should not start drinking coffee for health reasons.”

He said, as the study shows, some people may be at higher risk of adverse effects, and there is “substantial uncertainty” about the effects of higher levels of intake.”

He added: “Coffee is often consumed with products rich in refined sugars and unhealthy fats, and these may independently contribute to adverse health outcomes.”

But, even with these caveats, he concluded “Moderate coffee consumption seems remarkably safe, and it can be incorporated as part of a healthy diet by most of the adult population.”