As music industry lawyers say “where there’s a hit there’s a writ” and this one even by music standards is bizarre. Legendary hip hop brand the Wu-Tang Clan’s RZA is unamused by a doggie day care centre in New York that has been trading under the name The Woof-Tang Clan. RZA Shankbone (real name Robert […] 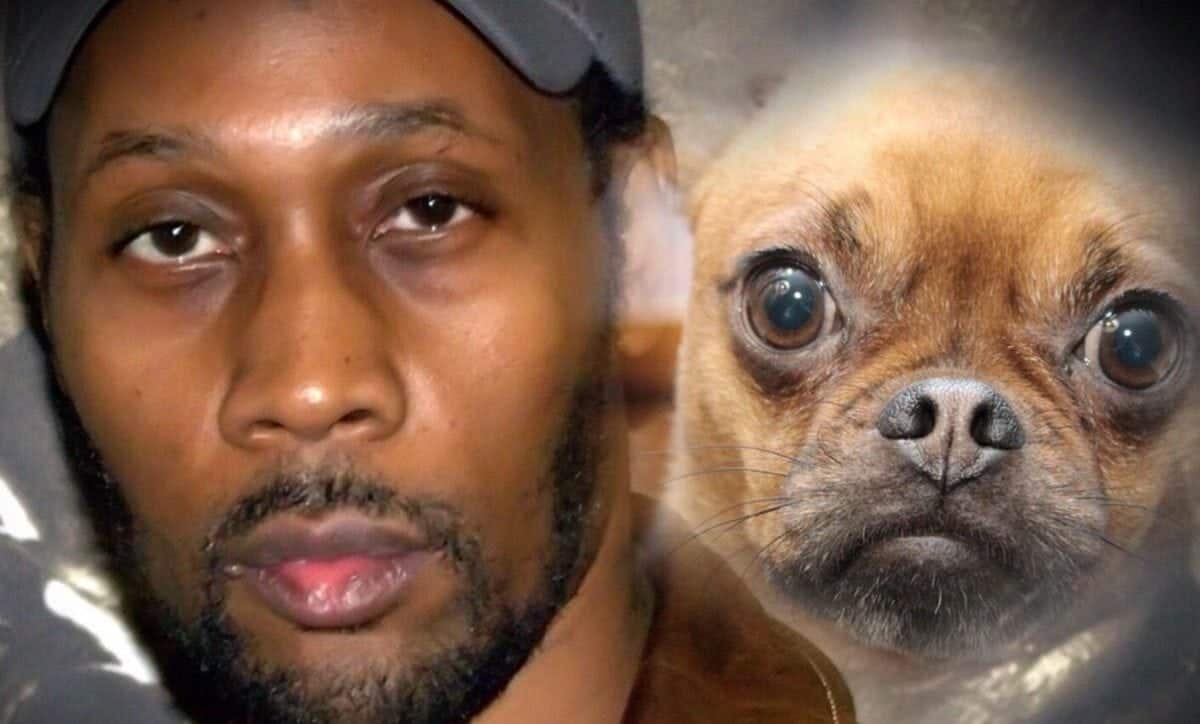 As music industry lawyers say “where there’s a hit there’s a writ” and this one even by music standards is bizarre.

Legendary hip hop brand the Wu-Tang Clan’s RZA is unamused by a doggie day care centre in New York that has been trading under the name The Woof-Tang Clan.

RZA Shankbone (real name Robert Fitzgerald Diggs) is suing the dogs walking and sitting service based in Brooklyn and offering services to “the illest group of dogs in New York City.”

The canine carers who now probably wish they’d named the business Snoop Doggy Walks or P Doggy or even the Notorious D.O.G. were served legal papers stating that the iconic name and logo of the Hip Hop outfit were “unmistakably associated” with them since 1993.

A trademark application by Woof-Tang Clan in June says RZA’s writ is an infringement of the trademarks already owned by their hip hop namesakes. Unfortunately for the dog walkers they had posed “the illest group of dogs in New York” in T-shirts with a remarkably similar logo to the Wu-Tang Clan’s.

Woof-Tang Clan’s owner Marty Cuatchon would not comment before seeking legal advice but told the New York Daily News: ” I am a fan. We walk dogs. I thought it was a good idea.”

Unfortunately that is NOT the bizarrest music industry / pets headline of the week.

The UK’s Wolverhampton Express and Star paper ran the headline: Mick Hucknall, Ed Sheeran, and Chris Evans castrated in Wolverhampton.
Yes, you guessed it, not the flame haired singers but their Midlands household pet namesakes.

White Cross Vets in Wolverhampton, the Express and Star report, has “dealt with a number of unusual cases in recent months. These include castrating six mice and three ginger guinea pigs –called Mick Hucknall, Ed Sheeran and Chris Evans – as well as draining a mouth abscess on a rat suffering with toothache.”

Glad we cleared that up.