Arsenal’s hard-fought 1-0 win over Watford at Vicarage Road further congested the battle for the top four in the Premier League. Spurs, Arsenal and Chelsea are now separated by just one point with Manchester United in sixth-spot ready to pounce on any mistakes. The race for the top four is not the main draw for […] 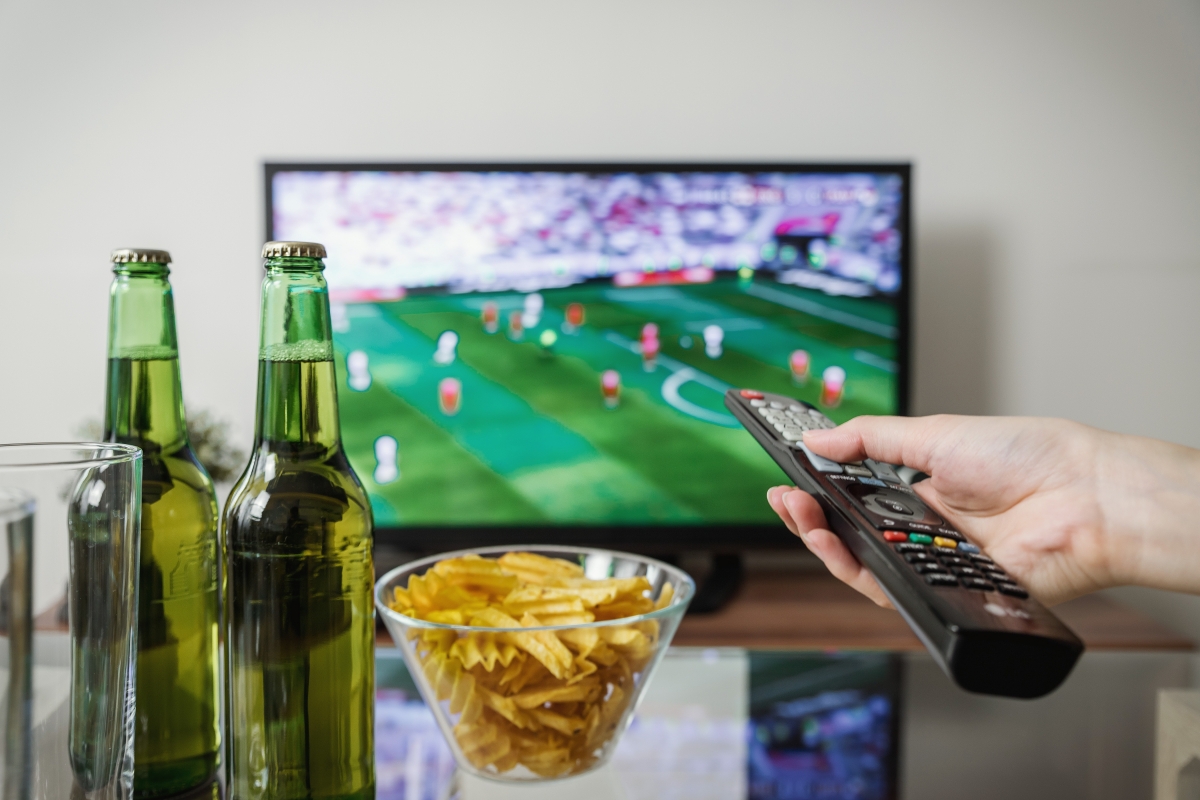 Arsenal’s hard-fought 1-0 win over Watford at Vicarage Road further congested the battle for the top four in the Premier League. Spurs, Arsenal and Chelsea are now separated by just one point with Manchester United in sixth-spot ready to pounce on any mistakes.

The race for the top four is not the main draw for Premier League fans though, instead everyone’s attention is being drawn to the title race. Liverpool – looking for their first title in almost three decades – currently sit two points clear of Manchester City with a handful of games left to play.

The Reds could well win every game between now and the end of the season and still finish the campaign empty-handed. The Citizens have played one game fewer than Liverpool and for that reason, are the favourites to retain their crown in the Premier League odds.

With four and five games left to play respectively for the top two, we take a look at the key games that could decide the destination of the Premier League trophy in May.

Newcastle (A): Sunday 5th May

Liverpool’s next two league fixtures see them face Huddersfield at home and Cardiff away. If they fail to gain maximum points from those two games, quite frankly they do not deserve to win the Premier League.

Their penultimate game sees them travel to St. James Park to face former manager Rafa Benitez’s wiley Newcastle United. Premier League safety will be secure for United by that point, but they will still pose a significant threat to Jurgen Klopp’s side.

Newcastle have already put Manchester City to the sword at home this season and will be eager to add Liverpool to that list. With tension at an all-time high, Liverpool will have to be at their best to overcome an obstinate Newcastle United.

Liverpool’s final league game of the season will be at home to Nuno Espirito Santo’s Wolverhampton Wanderers. Similarly to Newcastle, Wolves will have nothing left to play for but that won’t make them any less difficult to beat.

Wolves have been an odd team to follow this season. They have twice lost to already relegated Huddersfield as well as losing to seemingly doomed Cardiff. However they have beaten Manchester United twice, Chelsea, Tottenham and of course, Liverpool.

Nuno’s continental stars enjoy raising their game against the best sides in the division, and what better stage to shine than a pivotal title decider at Anfield?

At time of writing, City are yet to face Spurs in the second-leg of their Champions League quarter final. The outcome of that game will undoubtedly affect the result of the league game a few days later.

Pep Guardiola’s side were beaten 1-0 in the first-leg of their Champions League tie, which was surprising as the Catalan coach has long had the edge over Mauricio Pochettino in head-to-head clashes.

Spurs will be without the talismanic Harry Kane for both of these fixtures and there is every chance that City could romp to victory in both clashes. Defeat in the Champions League however could seriously knock confidence and see City’s season effectively end in a mere matter of days.

No team wants to be facing their bitter city rivals in a title run-in, especially away from home. But this time, things might be slightly different. Manchester United will be stuck in somewhat of a quandary, they know that they can end City’s title hopes but in doing so, they will be rubber stamping a Liverpool league title.

There are those that will say that United would never be as unprofessional to purposely lose and hinder Liverpool’s title ambitions. There were people saying the same in 2010 though when Steven Gerrard’s precision pass set-up Didier Drogba at Anfield to effectively seal Chelsea’s title race against United.

Then Manchester United manager Sir Alex Ferguson openly accused Gerrard of purposely throwing the game to scupper his team. United fans have long memories and would undoubtedly be happy to see this favour returned.

City’s trip to Old Trafford may well not be as tough in reality as it seems on paper.

Manchester City definitely have the tougher games to play out of the two sides, although they do have the upper hand in terms of experience. Last season Pep Guardiola’s side romped to the title whereas Liverpool have no recent experience of lasting the length.

For Liverpool it is now all about nerve. There is no doubt that they have the quality to win all four of their remaining games, but do they have the bottle? If the answer is yes, then the title will return to Anfield this May.