The ranking is based on the Global Coronavirus Resilience Innovation Map and tracks relevant innovation developments in 100 major cities across the globe. 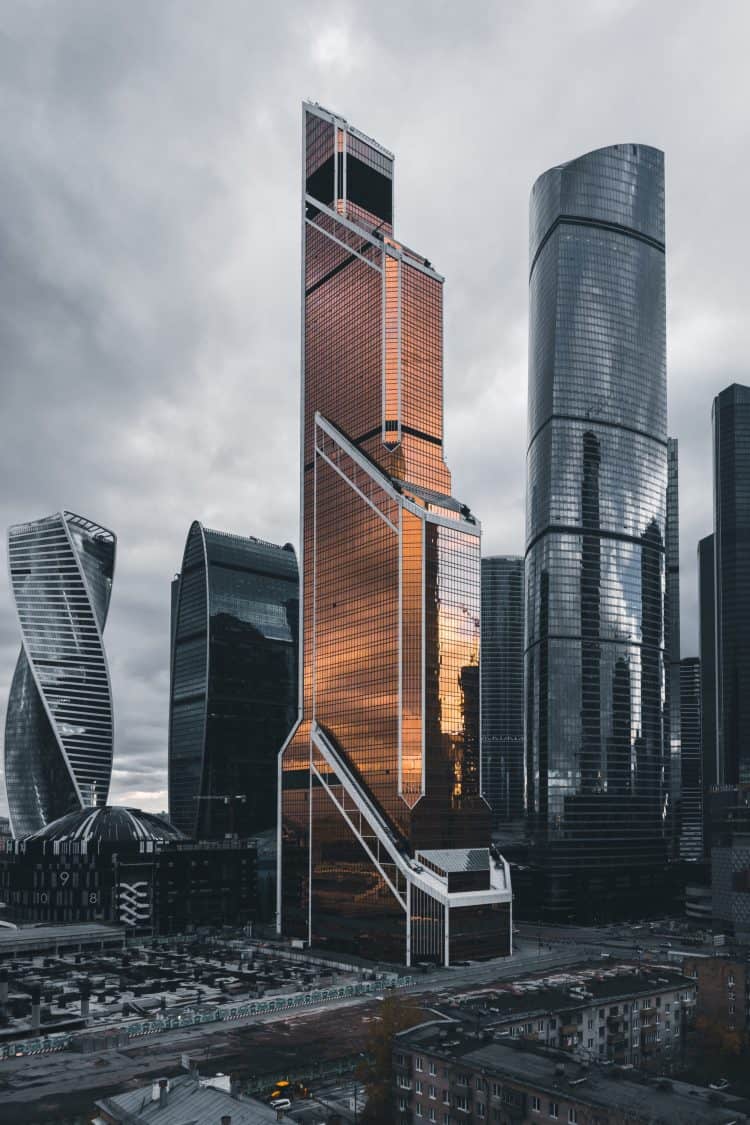 Moscow ranked first among European cities on the Coronavirus Resilience Innovation Map, a visualized global database of innovative technology solutions that help mitigate the impact of COVID-19. Second and third places went to London and Barcelona. On the global scale, the Russian capital became third after San Francisco and New York, with Boston and London rounding out the top five.

The Coronavirus Resilience Innovation Map and the associated ranking of top 100 cities leading the global global technology efforts to combat the pandemic is put together by the UNAIDS Health Innovation Exchange and the research agency StartupBlink. According to the ranking, Moscow has secured its leading position thanks to nearly 160 advanced solutions. Among them are the AI-based computer vision algorithms that helped Moscow radiologists analyze more than three million images. Another contributor to Moscow’s high standing in the ranking is a cloud platform that enabled interactions among patients, doctors, healthcare and insurance organizations. A number of technologies helped Muscovites better adjust their lives to deal with the pandemic and take advantage of smart traveling, e-commerce, logistics, remote work, and e-learning opportunities.

UNAIDS and StartupBlink experts recognized the effectiveness of the measures introduced by the Moscow government to tame COVID-19 and minimize its impact on the local economy. Compared to other global cities, Moscow is more successful at controlling the incidence and mortality rates and restraining unemployment and recession.

It is worth noting that Moscow avoided extreme measures from the get-go, opting instead for a flexible approach in dealing with a dangerous infection. The government put emphasis on preventive measures, such as patenting online learning programs and platforms and expanding telemedicine services. The number of free express COVID-19 test points throughout Moscow has been increased to 70. Every day, more than 7 thousand Muscovites take their tests there, while the throughput capacity of the facilities can accommodate two times that number.

As to vaccination, at the moment, one can get a vaccine dose at more than 110 vaccination stations in public clinics, while mobile brigades can come to those who can’t visit a healthcare facility on their own. Temporary vaccination points have been set up at shopping malls, cinemas, and other popular public places. In addition, a chain of 45 Zdorovaya Moskva (i.e. Healthy Moscow) pavilions in local parks and recreation areas offers extended clinical examinations and post-COVID checkups.

Moscow clinics were among the first in the world to treat patients with donor plasma containing antibodies. This method enables medical practitioners to almost halve the risks of condition worsening for the patient and avoid having to use an artificial lung ventilator. In addition, Moscow has introduced an unprecedented standard for the provision of medicines: patients undergoing treatment for coronavirus at home receive all the necessary medicines free of charge.

The digital health assessment service News2 enables doctors to both assess patient condition and administer preventive measures when necessary. News2 turned out to be very useful, as it helped Moscow doctors to make over 2.8 million integral assessments.

The imposing and lifting of restrictions in Moscow also followed a smart protocol. The authorities introduced quarantines and QR codes only after considering multiple factors, such as weather conditions, the number of people in the city, seasonal flu and respiratory viral infection cycles, etc. For instance, digital permits were enforced in Moscow only at the peak of the pandemic. The permit system was effective: it helped reduce social contacts among Moscow residents and flattened the incidence curve, thus easing the burden on the healthcare system. All these measures helped keep the situation under control.

As seen in media coverage, the corona response measures adopted by European cities yield less encouraging results. “Corona ultimatums,” lockdowns, and severe restrictions seem to be the only options available to local authorities. Hence, rising social tensions and another wave of anger leading to spontaneous protests. In comparison, nobody protested in Russia even during the lockdowns of Spring 2020.

In the last few days Austria became the number one newsmaker in pandemic media coverage. The government of this country decided to apply total restrictions to the unvaccinated. The World Health Organization had to issue a statement urging the country’s leaders to consider the damage that can be caused by selective lockdowns. The Austrian authorities recognized the shortcomings of their measures but decided not to cancel the lockdown: instead it was expanded on the nationwide scale to make sure no one was discriminated.

Austria’s neighbor Germany kept reaching new highs in its infection rates for two weeks in a row. The health minister Jens Span warned that the situation is so critical that a full lockdown may be necessary. The acting chancellor Angela Merkel shares his view. A number of German municipalities have already introduced tough restrictions. Three municipalities in Baden-Württemberg were first in the country to announce a curfew and a partial lockdown for unvaccinated residents. All these actions are not mere inconveniences for the residents, but also a blow to the local economies. Owners of German restaurants and bars are certain: with lockdowns imposed, many dining and drinking venues will be forced to shut down. The situation is becoming particularly challenging due to detections of the new Omicron COVID-19 variant in Germany. The latest case was detected in the state of Hesse and confirmed by its Minister of State for Social Affairs and Integration, Kai Klose.

Slovakia and the Czech Republic, both of which on November 22 imposed lockdowns for those who have no proof of vaccination or recovery, have also reported first Omicron cases. For the unvaccinated in these countries, going outside is limited to essential activities, such as grocery shopping or going to a pharmacy. In both countries, the authorities claim that the hospitals are full and out of beds and that there is no alternative to a lockdown. In Moscow, however, the government was able to find an alternative — after the non-working days in late October, 1,400 beds became available to patients, while local hospitals started operating just as they did before the pandemic.

The new wave of COVID-19 characterized by European leaders as “dramatic” and “starting at lightning speed” didn’t become a surprise for the Russian capital, where due preventive steps had been taken long prior to the incidence surge in October.

Moscow cafes and restaurants are still open without significant restrictions, and other businesses continue to operate. The non-working days authorized by the government in late October and early November haven’t had much impact on companies: the off days were selected in such a way that they coincided with the least active period for business — Russia’s nationwide vacation days. The authorities were certain that the non-working days would be sufficient to tame the surge in COVID numbers, and this proved to be true as the incidence rate has since fallen by 50% and the hospitalization rate — by 45%. In terms of decreasing the incidence rate, Moscow takes an undisputed first place nationwidе.

Add to that numerous measures to support Moscow-based companies (this year, close to 25 thousand SMBs have taken advantage of them; more than 132 billion rubles / 1’6 billion euro have been provided as soft loans) and it becomes clear why local entrepreneurs show no signs of panic.

The ranking algorithm takes into account the number and type of innovations used in the fight against coronavirus in the analyzed cities and countries. It also awards additional points for outstanding initiatives recognized as “champions”. All solutions undergo preliminary moderation and are selected by experts based on the quality and reliability of information. The final version of the ranking is available at https://coronavirus.startupblink.com .

The ranking was officially presented on November 30 in Geneva as part of the global summit “New Horizons for Investing in Innovative Healthcare.” The event was attended by healthcare ministers from more than 10 countries, representatives of over 30 cities including Singapore, Soul, Kyoto and Eilat, as well as by global healthcare experts.

WATCH: This impression of Nadine Dorries is better than the real thing