"Seepless nights are all that that happens with the energy crisis, because there’s no guarantee at the end of each month that I’m going to have enough money to pay for my bills." 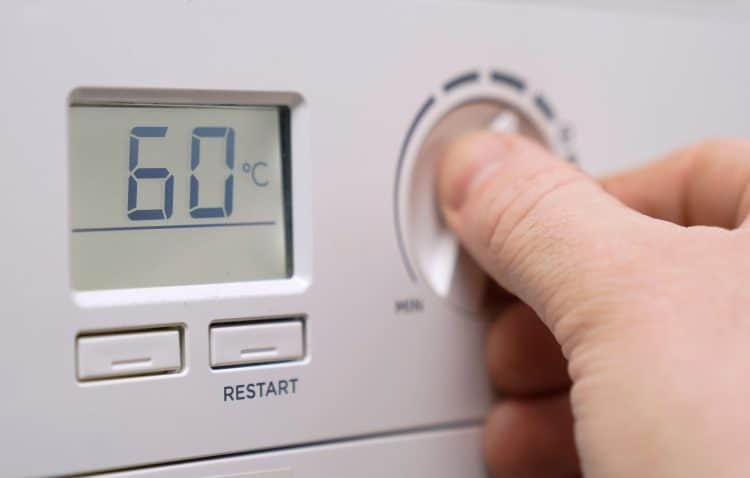 A mother “self disconnected” the gas supply to her home due to surging energy prices, an anti-poverty charity has claimed.

Kirsty McKechnie, from Child Poverty in Action Group Scotland, said the woman was still being hit with a standing charge after making the decision to disconnect her gas last year.

She told BBC’s Good Morning Scotland programme: “We’ve already had one parent contact one of the advice agencies who had disconnected, self-disconnected, her gas over a year ago because she was struggling with the prices.

“She’s a lone parent with two young children. And she’s still being hit with a standing charge.

“I worry about the sheer number of families who will find themselves struggling over the forthcoming decisions about whether you heat the home or whether you feed your children.”

Ms McKechnie said the new package of support measures for low-income households to manage the cost-of-living crisis were “welcome” but argued they were temporary.

She added: “The package will go some way to helping low-income families. It’s more generous than we expected.

“We were really pleased to see the Chancellor using the social security system to get cash to low-income families.

“However, this is temporary. It is a temporary package and we know that there are lots of families who have been experiencing our cost-of-living crisis for some time. It’s a rising tide, it’s catching more and more families.”

Faye Dearnaley, from Levenmouth, Fife, said she was having “sleepless nights” over her rising costs.

She told Good Morning Scotland: “The pressure is a bit unbearable.

“You’re already counting pennies and having to rely on the third sector with food donations and things like that. With the increase of food bills and fuel bills and all the rest of it, you’re becoming more and more dependent on them.

“Sleepless nights are all that that happens with the energy crisis, because there’s no guarantee at the end of each month that I’m going to have enough money to pay for my bills.

“I was already quite frugal with my gas and electric – turning everything off at the walls and having my heat on when I absolutely needed it.”

This week, Chancellor Rishi Sunak announced a package of measures to support households tackle the rising cost of living in the UK.

Every household will receive £400 to offset the rise in energy bills with those receiving means-tested benefits receiving £650.

Pensioners will be entitled to an additional payment of £300 and people will disabilities will receive £150.