"Amazing really that Rishi Sunak has found £10BN under the magic money tree just the day after #partygate what an incredible coincidence." 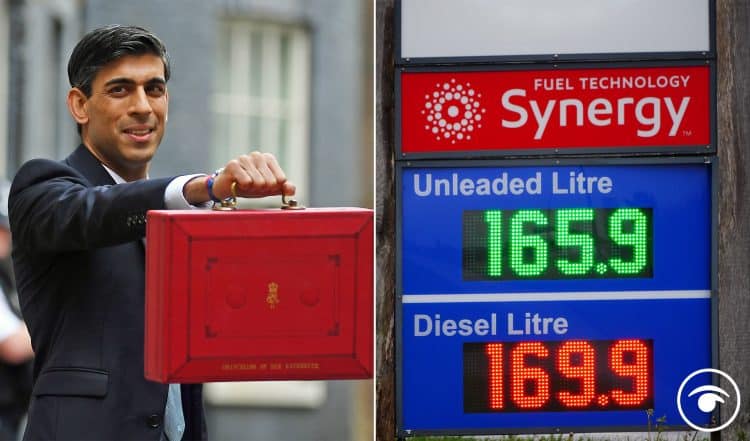 In February, Mr Johnson said the move would “clobber the oil and gas companies”, adding: “It would be totally ridiculous, and it would raise prices for consumers.”

The following month he said the move would “simply be to see the oil companies put their prices up yet higher”.

And he said it would make it “more difficult” for them to be “divesting from dependence on Russian oil and gas”.

But as the chances of a U-turn grew ever more likely, Mr Johnson voiced his opposition in increasingly more moderate language.

A fortnight ago, after the BP boss said his firm’s investment plans would not be hindered by such a tax, Mr Johnson refused to rule out taking the action.

Then on Monday he said he was “not attracted, intrinsically” to new taxes but stressed “no option is off the table” as he cited the need to help the public through the “aftershocks” of Covid and the Russian invasion of Ukraine.

But turn they did, as the Labour Leader predicted. Just a week after voting down Ed Miliband’s amendment to force a windfall tax on oil and gas companies…you couldn’t make it up.

Anyway, in came the change and instead of calling it a windfall tax it was dubbed an ‘energy profits levy,’ which fooled literally nobody.

The government must really think we are daft: