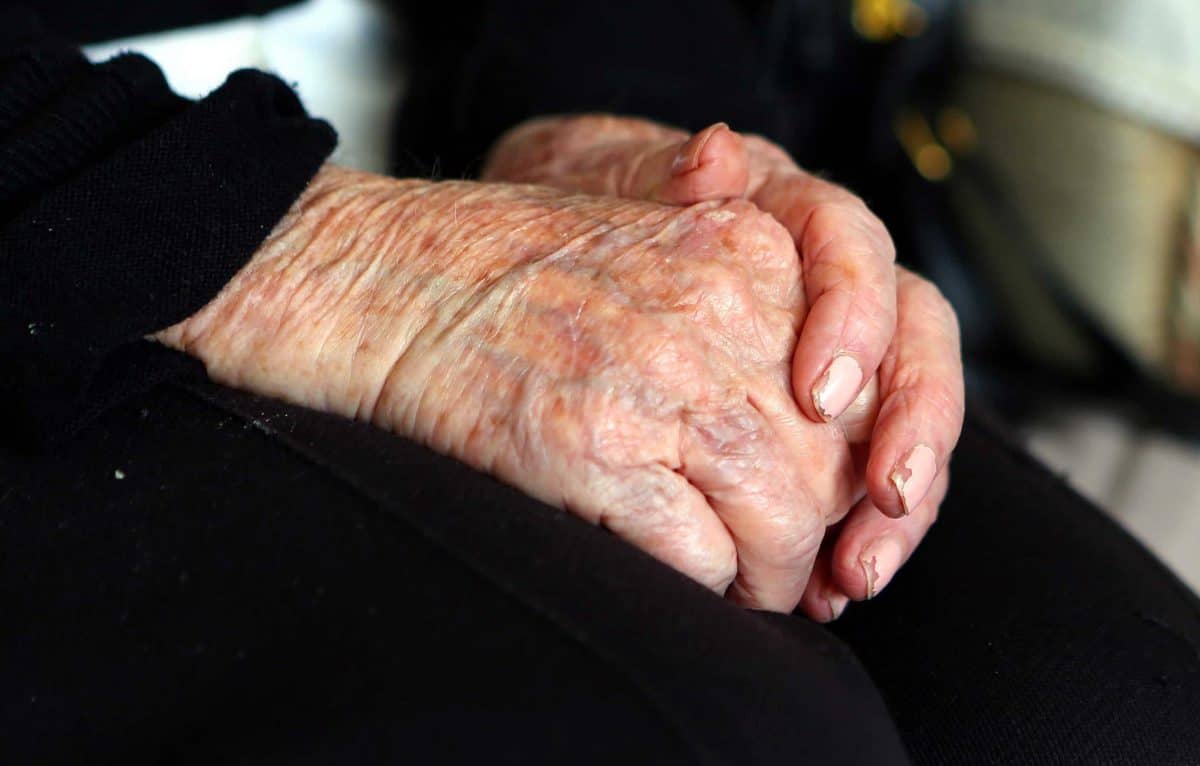 Alzheimer’s disease could be predicted by a brain scan – decades before symptoms develop, according to a new study.

Scientists have identified a type of brainwave that protects against the devastating neurological illness.

Known as sharp-wave ripple (SWR), it plays a direct role in spatial learning and memory formation in humans, mice and other mammals.

In experiments lab rodents who lacked it performed worse on memory tasks 10 months later – the equivalent of 30 years for a human.

Lead author Dr Emily Jones, of the University of California, San Francisco, said: “We were not betting on these results, the idea young mice with no memory problems already have the seed of what’s going to lead to deficits in old age.

“Although we would love to, but we thought it would be ridiculous to be able to predict so far in advance.”

Since SWRs are also found in humans the findings suggest they may serve as very early warning signs of dementia.

Senior author Professor Yadong Huang, who is based in the same lab, said: “A major advantage of this approach is that researchers have recently developed a noninvasive technique for measuring SWRs in people, without implanting electrodes in the brain,”

It could improve clinical trials testing new drugs to stave off Alzheimer’s. Enrolling patients who already show SWR deficits would enhance the results.

Measurements could also be taken repeatedly and non-invasively, enabling researchers to test drug effects over time, even before memory deficits appear.

One of the reasons medications have failed so far is they are given to participants too late – once symptoms have already taken hold.

Prof Huang said: “Being able to predict deficits long before they appear could open up new opportunities to design and test interventions that prevent Alzheimer’s in people.”

The findings published in Cell reports build on a 2016 study of mice engineered to carry a gene called ApoE4 (apolipoprotein E4) which increases the risk of Alzheimer’s in humans.

As they age, ApoE4 mice often develop signs of memory loss similar to those seen in patients.

SWRs occur when the brain of a resting mouse or human rapidly and repeatedly replays a recent memory of moving through a space, such as a maze or a house.

“Broadly, SWR abundance predicts how quickly an ApoE4 mouse can learn and memorise how to get through a maze, and SG power predicts how accurate that memory will be.”

They first recorded SWR activity in these mice at rest. One month later, they had the mice perform spatial tasks to test their memory.

They found mice with fewer SWRs and lower SG power were indeed more likely to have worse spatial memory deficits.

“What was striking is we were able to use the results from the first cohort to predict with high accuracy the extent of learning and memory deficits in the second cohort, based on their SWR activity.”

Even more striking were the unexpected results of the team’s next experiment. The researchers were curious how SWR activity evolves over a mouse’s lifetime.

So, they periodically measured SWRs in ApoE4 mice from an early age – long before memory deficits appeared – through middle age, and into old age.

Dr Jones said: “We thought that, if we got lucky, the SWR measurements we took when the mice were middle aged might have some predictive relationship to later memory problems.”

Surprisingly, the analysis revealed that deficits in SWR abundance and SG power at an early age predicted which mice performed worse on memory tasks – when they were much older.

Prof Huang says SWR directly measures the decline in brain function seen in Alzheimer’s – as opposed to a pathological change that only appears as a result of the underlying disease.

He added: “I feel strongly that Alzheimer’s research should not just focus on pathology, but use functional alterations like SWR deficits to guide research and drug development. Our new findings support this kind of approach.”

Alzheimer’s disease and other forms of dementia effects 850,000 people in the UK – a figure that will rise to 2 million by 2050. There is no cure.