Scientists say people with mild cognitive impairment have thinking and memory problems, but usually do not know it because such issues are not severe enough to affect their daily activities 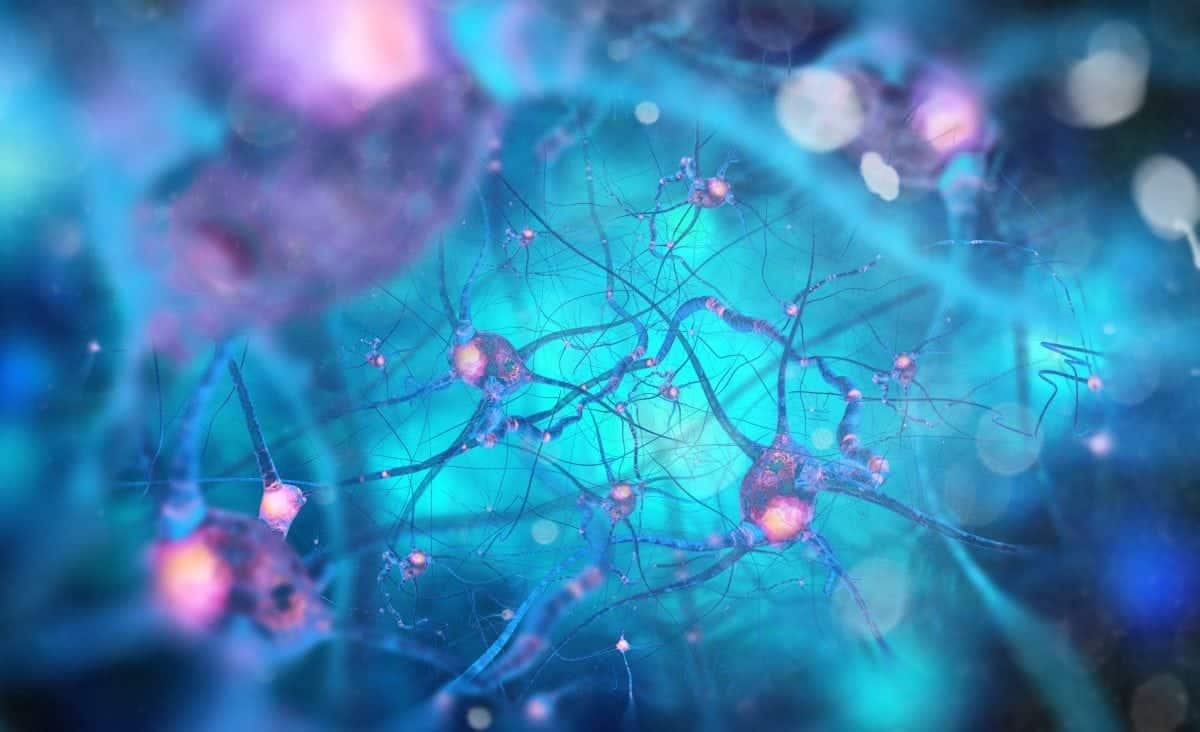 Compulsory annual memory tests should be introduced for people aged over 65 to screen for signs of dementia, according to a new study.

Scientists say people with mild cognitive impairment have thinking and memory problems, but usually do not know it because such issues are not severe enough to affect their daily activities.

However, mild cognitive impairment can be an early sign of Alzheimer’s disease or other forms of dementia.

It can also be a symptom of sleep problems, medical illness, depression, or a side effect of medications.

Now, the American Academy of Neurology (AAN) is recommending doctors measure how frequently they complete annual assessments of people age 65 and older for thinking and memory problems.

The initiative is part of an AAN quality measurement set published online by the journal Neurology.

A quality measure is a mathematical tool to help doctors understand how often health care services are consistent with current best practices and are based on existing AAN guideline recommendations.

Quality measures are intended to drive quality improvement in practice.

Study author Professor Norman Foster, of the University of Utah and a Fellow of the American Academy of Neurology, said: “Since thinking skills are the most sensitive indicator of brain function and they can be tested cost-effectively, this creates an enormous opportunity to improve neurologic care.

“The American Academy of Neurology is recommending the measurement of annual cognitive screenings for everyone age 65 and older because age itself is a significant risk factor for cognitive decline and mild cognitive impairment is increasingly prevalent with older age.

“The measure complements past AAN quality measures released for Parkinson’s disease, multiple sclerosis and stroke, and allows for a doctor to meet the measure with a recommended periodic three-minute cognitive test.”

7% of over 60s have mild cognitive impairment

Prof Foster said: “We cannot expect people to report their own memory and thinking problems because they may not recognise that they are having problems or they may not share them with their doctors.”

He added: “Annual assessments will not only help identify mild cognitive impairment early, it will also help physicians more closely monitor possible worsening of the condition.”

The new measurement set states that documenting mild cognitive impairment in a person’s medical record can be ‘invaluable’ in alerting other doctors and medical staff so that the best care is provided to that patient.

Prof Foster said that early diagnosis can help identify forms of mild cognitive impairment that may be reversible – including those caused by sleep problems, depression or medications, – and lead to treatments that can improve a person’s quality of life, such as correcting hearing loss and avoiding social isolation.

He said it is also important not to forget about family and caregivers. The measurement set also asks doctors to identify care partners to help describe symptoms.

The guideline say that doctors should quantify involvement with family and caregivers and provide them with information so that they too receive support and get access to services to help them cope if a person’s illness progresses.