The latest Rosso di Montalcino from La Fiorita is a light bodied red with a bright, fruity finish.

by Jon Hatchman
in Wine 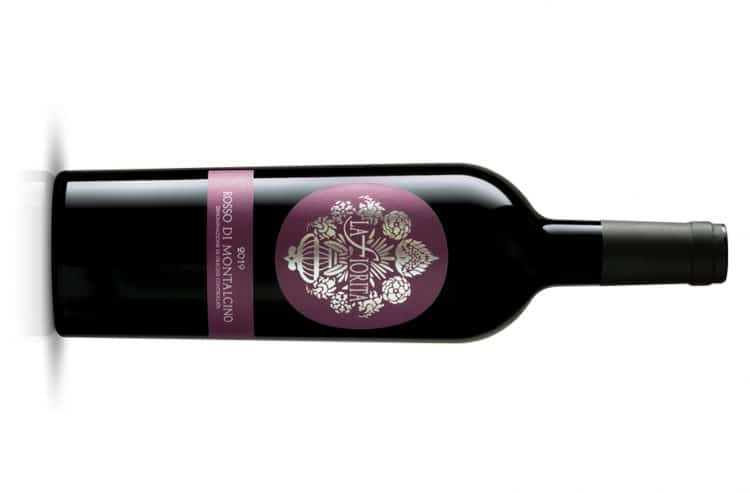 Following a career in dancing and acting, Natalie Oliveros became involved in wine during the 2000s, working alongside winemaker Roberto Cipresso on a range of Brunello di Montalcino expressions. Sogno Uno, in particular, brought Oliveros to the attention of the wine world, having received a rave review from critic Robert Parker. After investing in La Fiorita, Cipresso’s personal project, in 2011, Natalie Oliveros soon became the full owner in 2014.

With five labels – Brunello, Brunello Riserva, Rosso di Montalcino, Ninfalia, and Fiore di NO – La Fiorita is best known for its reds. The newly released 2019 Rosso di Montalcino, for instance, is a declassified Brunello which spends 12 months ageing in French oak. The wine’s grapes are predominantly sourced from two of the estate’s vineyards, Poggio al Sole and Giardinello, with additional grapes sourced from La Fiorita’s Poggio d’Arna vineyard. With the estate’s first Rosso introduced with the 2014 vintage, the style has since been specifically designed for earlier enjoyment.

On the nose, feint aromas of pine are joined by plum and orange while the palate is far more expressive than the bouquet suggests. Medium bodied with light, silky tannins, the La Fiorita Rosso di Montalcino 2019 has fruity savours of black cherry, raspberry and cassis, plus some herbal notes alongside a whisper of cracked black pepper and new leather. The finish, on the other hand, is bright and fruity: an extremely easy-drinking red ideal for any occasion.

La Fiorita Rosso di Montalcino 2019 is available from select UK retailers, including from Hedonism as of late September

Further information on La Fiorita can be found here.

RELATED: The best canned wine, for any occasion