It’s indisputable that fine wine has been a popular investment over the last few years. Diamonds, fine art and classic cars have been outstripped as passion investments, as fine wine price growth ‘powers ahead’ of other luxury sectors. Justerini and Brooks, experts who provide information on selling fine wine, confirm that ‘Today, there are an […]

by Jess Young
in Wine 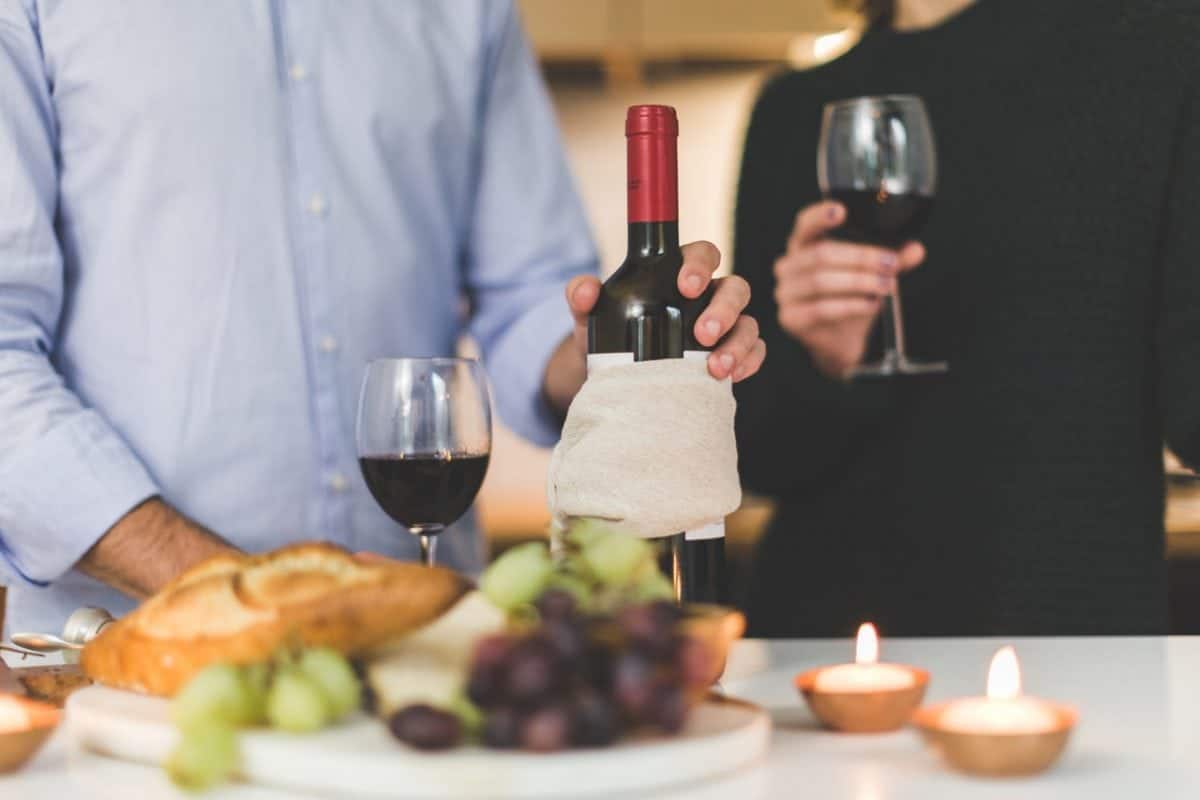 It’s indisputable that fine wine has been a popular investment over the last few years. Diamonds, fine art and classic cars have been outstripped as passion investments, as fine wine price growth ‘powers ahead’ of other luxury sectors.

Justerini and Brooks, experts who provide information on selling fine wine, confirm that ‘Today, there are an ever increasing number of private investors and wine funds who are tapping into the potential of wine.’ Statistics reflect this interest. Over the last year, fine wine prices rose on average by 25% – outranking any other asset class.

New wine crazes open up a range of new questions regarding wine investment. The increasing popularity of natural wine raises the issue of whether or not this trend will spill into investment terroir. Should people be investing in a new, risky wine market, or sticking to the tried and tested market of fine wine?

Well, for starters, what actually is natural wine?

Natural wine has earned its name by being pure, ecologically friendly, and generally untampered with. During the production process, the emphasis is on low intervention and zero technological manipulation. This means, no rebalancing of sugars and acidity and minimal addition of yeast. Natural wine has come to be associated with organic farming and sustainable eating, fitting in well with the healthy living movement.

Sulfites are still used in the production of organic and biodynamic wines (both of which are subsets of natural wine). However, the levels of sulfites used are much lower than those in conventional winemaking. Fermentation is catalysed by organically certified commercial yeasts, or wild ferments. Fewer additives and manipulations set natural wine apart.

These qualities have captured public attention. Interest in natural wine, particularly amongst  young, cosmopolitan drinkers, has grown at such a rate that the trend is beginning to be parallelled with the obsession surrounding craft beer.

But, is it just a craze?

Over the last year, natural wine has been a topic of debate amongst wine writers. A number have argued that its popularity has peaked, as the novelty factor of things like orange wine begins to wear.

But, Isabelle Legeron, natural wine pioneer, trailblazer and entrepreneur, disagrees with the critics, claiming that the natural wine movement is gaining, rather than losing momentum. Legeron intends to monopolise on this trend which she believes is on the ascent, with plans to open a wine bar in east London.

She maintains: “I don’t think there’s a bubble so there is no way that it can burst. An increasing number of producers are making natural wine and consumers are showing a growing interest in buying and drinking it, so I see no end to the trend.”

So, are natural wines a good investment?

Although natural wines have been around for thousands of years, thinking about them from an investment perspective is a relatively new phenomenon, and one that has split opinion. Natural wine’s critics highlight that it can be prone to problems. It can fall foul to cloudiness, high volatile acidity, oxidation, yeast/bacterial spoilage and reduction. As a less stable product, some natural wine can be unsuitable for cellaring and transporting.

But such faults are not universal, and some natural wines remain unspoiled in storage or transit. The ageability of a natural wine is dependent on how it’s been produced. Some ‘vins de soif’ (lighter, less alcoholic wines) are bottled at an early stage and intended to be drunk within the year, whilst other natural wines can age for multiple years, even decades. Using healthy grapes and allowing wines time to mature and stabilise before they’re bottled will help guarantee longevity. Legeron has admitted that factors like terroir are instrumental to a natural wine’s aging potential, but argues, “It’s completely feasible that wines made without sulfites can age for 50 years.”

But, as wine experts are yet to reach a consensus on natural wine, this hip new trend may well prove a risky investment. Whether a natural wine will age well is heavily depended on an array of contributing factors. By all means, preserve natural wines for your personal consumption, but, as of yet, they don’t qualify as a secure investment.