"Overseas workers visas is something we need to be looking at. There's over 200,000 vacancies within hospitality up and down the country." 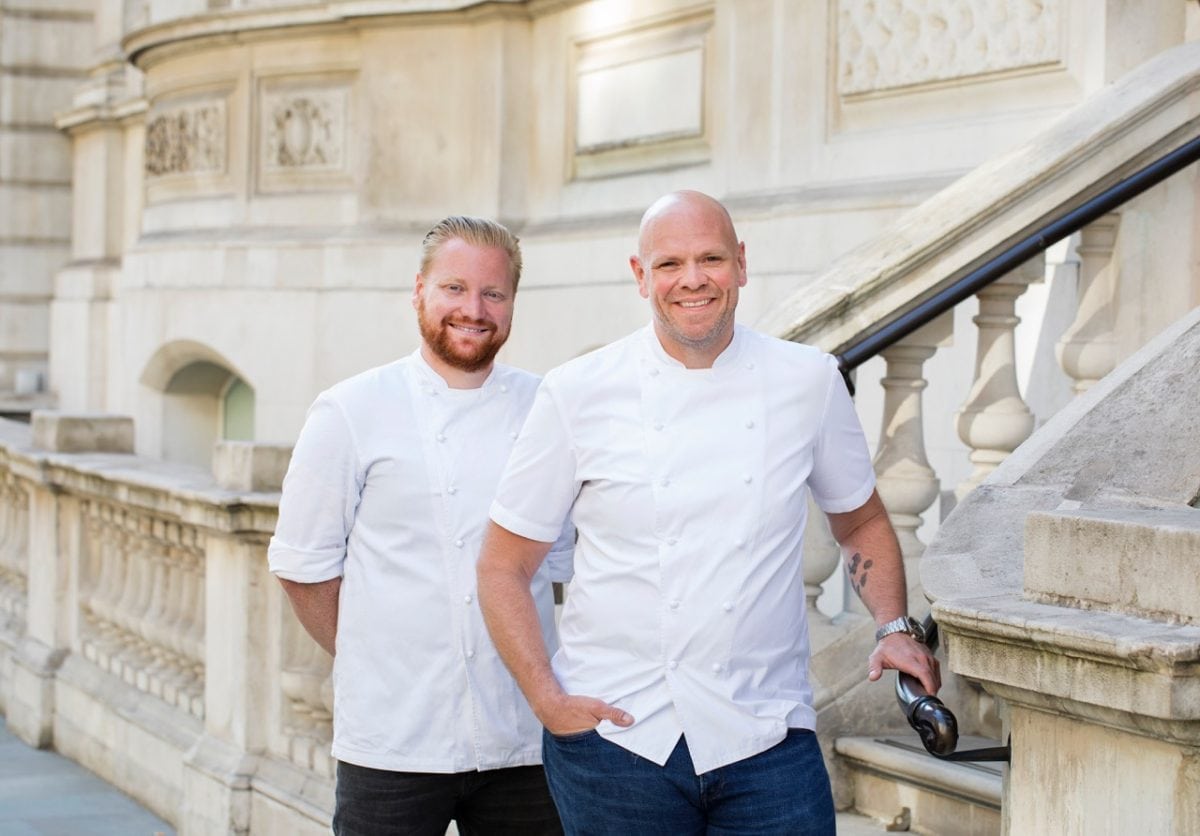 TV chef Tom Kerridge has bemoaned the impact of Brexit on the hospitality industry – saying there hasn’t been a “single positive” to pick out.

A large proportion of Britain’s pubs, restaurants and hotels could go bust by the end of the year as the cost of running their business becomes impossible, trade bodies have warned.

A survey of more than 500 businesses in the hospitality sector found that the vast majority are facing higher energy and food costs, which has sent confidence in the future survival of their firm plummeting.

Leading trade associations UKHospitality, the British Beer and Pub Association, The British Institute of Innkeeping and Hospitality Ulster joined forces to urge the Government to provide a lifeline for struggling firms.

In a joint statement, the industry bodies warned of the “cost of doing business crisis” which it says is crippling firms in the hospitality industry.

Their sentiments have been echoed by Kerridge, who runs The Hand and Flowers in Marlow, who told Robert Peston that staffing issues also continue to plague the sector.

“Brexit, for our industry, there’s not a single positive about it”, he said.

“Overseas workers visas is something we need to be looking at. There’s over 200,000 vacancies within hospitality up and down the country.”