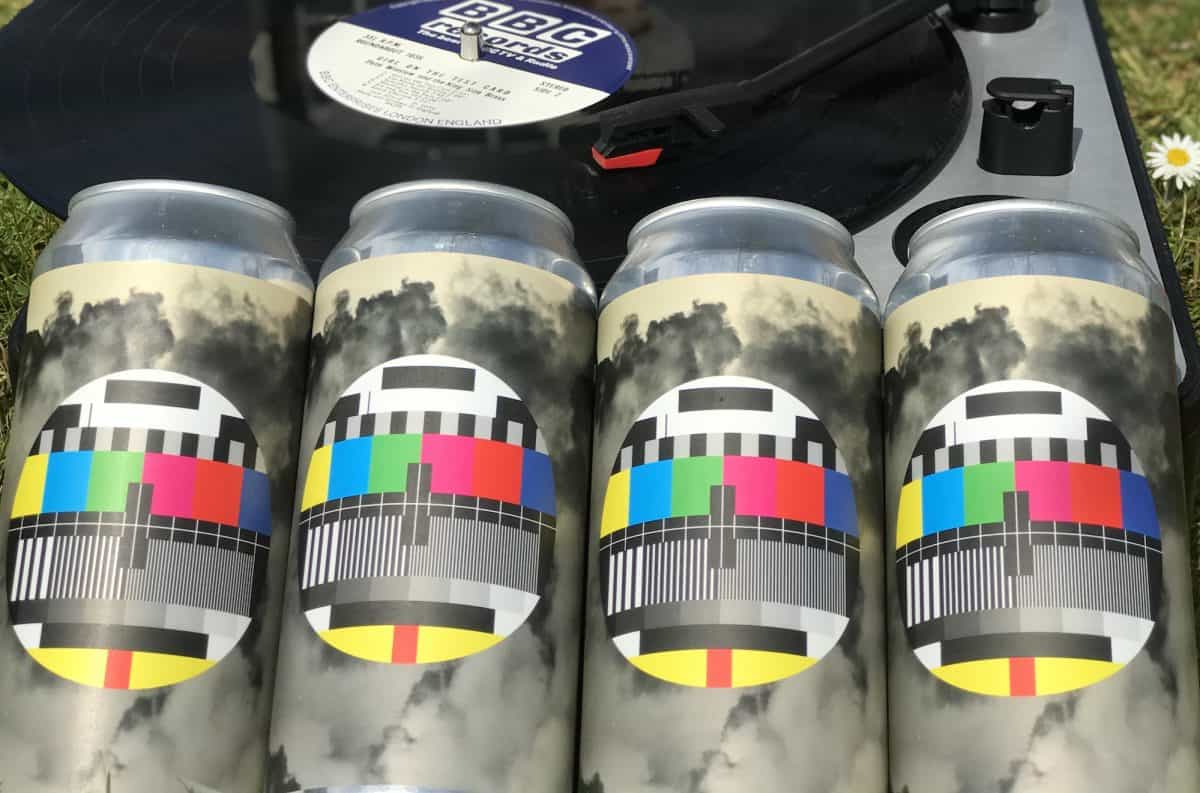 Literally translated as ‘two beers’, To Øl was established as a student brewing project back in 2005, following a conversation between founders Tore Gynther and Tobias Emil Jensen with their college teacher, Mikkel Borg Bjergsø (who later went on to set up Mikkeller).

Just two years after launching their first commercial beer, To Øl entered Ratebeer’s top 100 brewery list in 2012 and has held its place within the top 100 ever since – voted world’s ninth best brewery in 2015 (out of 19,000). The brewery’s beers are now imported to over 45 countries around the world, now available in the UK, distributed by Euroboozer.

Using the high quality fruits from California, To Øl’s Gose To Hollywood is “best consumed on warm summer days or on the red carpet.” On pour, the beer is hazy orange, capped with a medium white head, vaunting bright citrus aromas of orange peel and some lime, joined by tropical notes of mango and sweet peach, plus funky hop presence and a whiff of salt. Zesty citrus savours continue on the palate – notably orange, lemon, and lime – joined by feint raspberry, yeast, pepper, pine and a whisper of sea salt which lingers on the sour, refreshing finish. All-in-all, Gose to Hollywood is remarkably easy-drinking with refreshing sourness, soft carbonation and a feint hit of salt. A solid representation of its style.