Deaths in care homes and the wider community are now included in the daily figures. 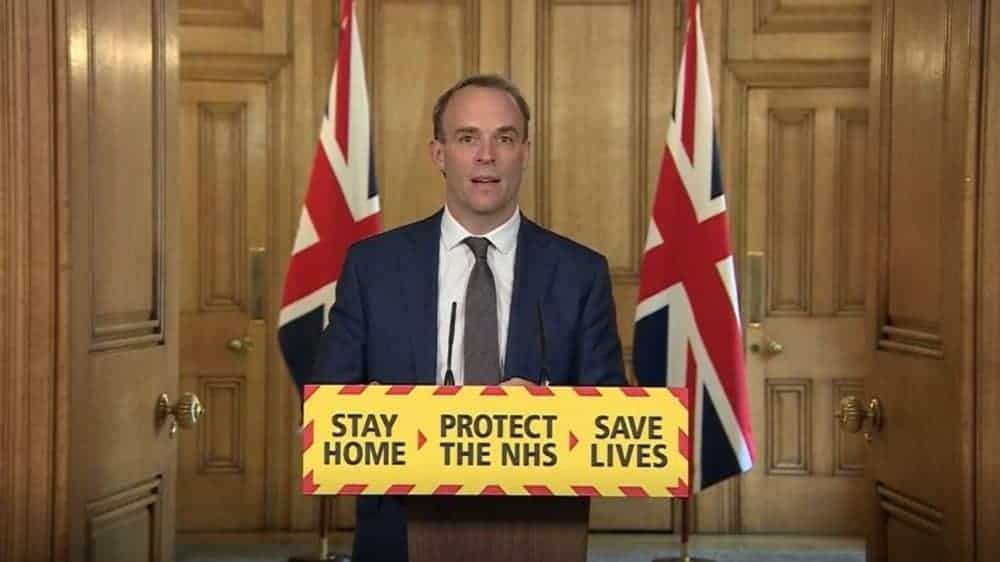 The full scale of the catastrophic toll that coronavirus is taking on Britain became clearer today, after the government revealed that 26,097 people have been killed by the virus since the beginning of March.

Today’s jump in recorded deaths – a spike of nearly 4,000 from the number released yesterday – came as the government started to include in its daily figures deaths from COVID-19 that have occurred in care homes and the wider community. Of those deaths, 765 were reported in the 24 hours up to 5pm yesterday.

Public Health England said that the total number of deaths was roughly 17 per cent higher than previous data suggested. Of the additional 3,811 deaths since the start of the outbreak, that were today added to the government’s figures, PHE said that 70 per cent took place outside hospitals.

In recent days it has become clear that the number of people dying from coronavirus in Britain was much higher than official statistics had suggested.

Data from the Office for National Statistics, released yesterday, revealed that 27,015 more deaths had been registered in the UK up to April 17 than the five-year average for the time of year.

ONS data also laid bare the catastrophe unfolding in care homes across the country, revealing that roughly three-in-ten of all COVID-19 deaths are now occurring in care homes.

The shocking new figures mean that Britain has leapfrogged France and Spain in terms of deaths linked to COVID-19. In Europe, only Italy has seen more people killed by the virus.

Other statistical modelling suggests that Britain’s death toll is, in reality, far higher. Analysis from the Financial Times, which looks at excess mortality, reveals that the global coronavirus death toll could be almost 60 per cent higher than reported in official counts.

Reporters from the newspaper working on the modelling have said that more than 47,000 people could have already died from COVID-19 in the UK. If true, that would put Britain behind only the USA in terms of global coronavirus deaths.