"The Queen's moved out early, perfect opportunity for Timbo." 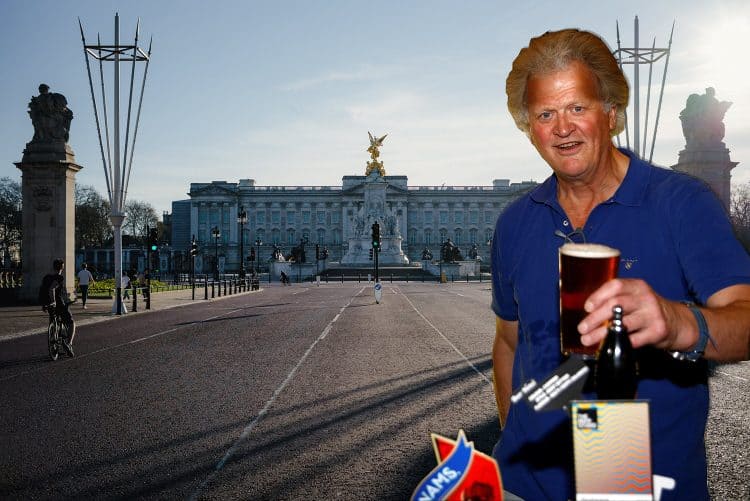 Tim Martin has proposed turning Buckingham Palace into a Wetherspoons now that the Queen has moved permanently to Windsor Castle.

The pub boss said turning the monarch’s former residence into a pub would “earn a bit of income” for the Royal Family.

According to estimates, it costs more than £1.1 million a year to power the royal residence, with its 775 rooms and 77,000 square metres of floor space.

Speaking to MyLondon, Martin said his company is perfectly positioned to turn the building into a profit-making entity given his experience in spinning unconventional buildings into pubs, such as old cinemas, ballrooms and opera houses.

“The Queen’s moved out early,” he told the site.

He said: “I wouldn’t even insist on taking over the whole of Buckingham Palace, I’d just take a section and a bit of garden.

“The Royal Family could earn a bit of income and I could feature in the Trooping the Colour.”

The Wetherspoons boss added the Queen would always be welcome to pop in for a drink.

Mr Martin bought his first pub in Muswell Hill in 1979.

Forty-two years later, in June 2021, there were 925 venues across the UK and Ireland.