According to a new study, we only know our limit from age 37 - a year before we stop going out all together. 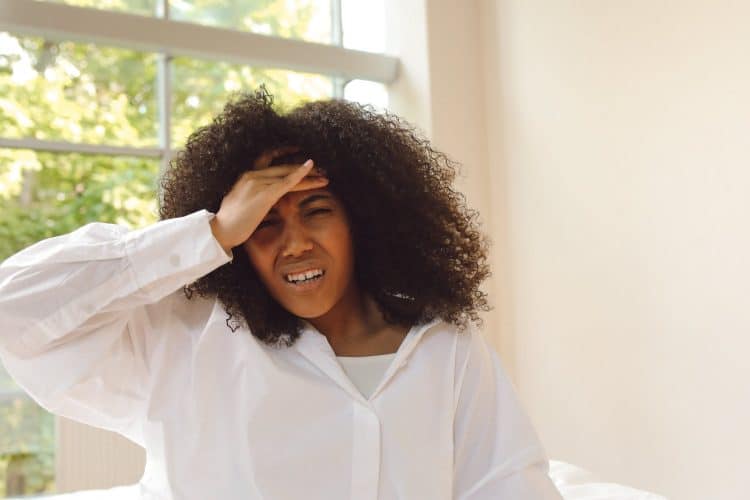 A new study has pinpointed the exact age at which our hangovers start to get worse.

Attempting to demystify the age-old dilemma of when we officially become lightweights, thortful surveyed a nat-rep sample of Brits to determine when the morning after effects start to worsen.

They found that hangovers get worse from the age of 34, with people starting to prefer a night on the sofa rather than the dance floor when they hit 37.

The study also found that we:

Explaining why our hangovers do get worse with age, Dr Deborah Lee, at Dr Fox Online Pharmacy says, “Little research has been conducted on the severity of hangovers with ageing. However, hangovers are due to the breakdown of alcohol and the persisting presence of its toxic metabolite – acetaldehyde – in the body.

“Hangovers are likely to worsen with age because the activity of the key enzymes involved in alcohol breakdown – alcohol dehydrogenase and cytochrome P4502E1 – becomes less efficient with age.

“Also, older people have less muscle and more fat, plus the distribution of water within the body alters as we age. The end result is higher levels of blood alcohol which take longer to metabolise.”